Everyone Is Worried About Gas Prices, But Diesel Is Driving Inflation More Than You Think

Even before Russia invaded Ukraine, the fuel that runs the global economy was in short supply.

Now some analysts say there could be spot shortages of diesel fuel and prices may stay elevated, even if oil and gasoline decline.

"I've started to use the term diesel 'crisis.' It clearly is a crisis that's happening before our eyes. I wouldn't rule out lines, shortages or $6 [price] in places beyond California," said Tom Kloza, head of global energy research at OPIS. "I wouldn't say it's a shortage yet. Europe, I think they're headed for a shortage."

A drop in demand if prices become too high could temper that outcome. The low supply of diesel fuel is the result of a loss of refining capacity worldwide, after Covid wreaked havoc on the oil industry. 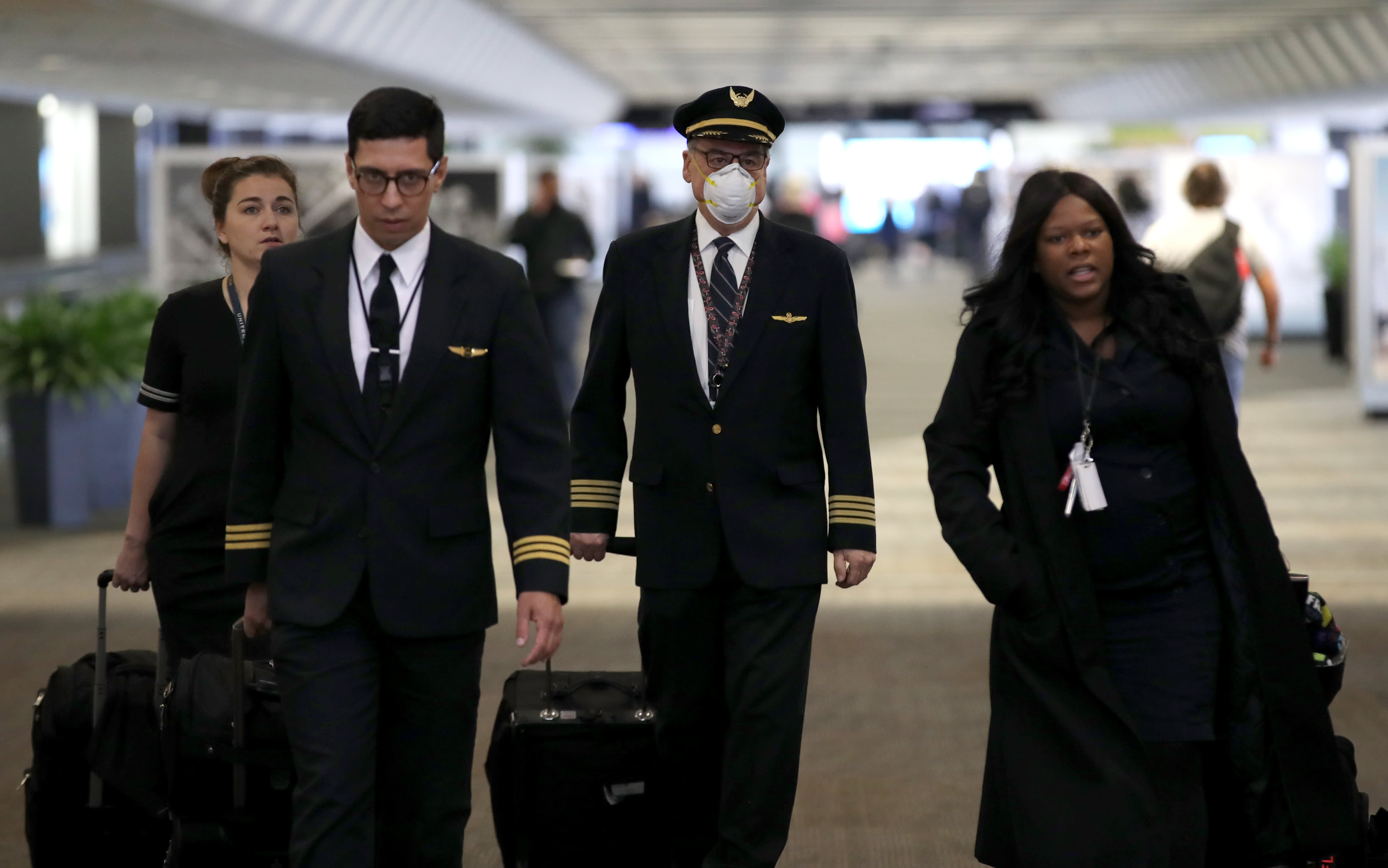 Kloza said it is the middle of the barrel — diesel — that has been hit the hardest.

Since Russia invaded Ukraine in late February, the price of oil has traded much higher, with volatile swings. West Texas Intermediate crude futures were at about $107 per barrel Wednesday, after trading as high as $130.50 on worries about shortages due to sanctions on Russia.

"So what you're really seeing is while everyone is focused on the crude side of things, prices have really been pushing on because Europe is short diesel and it has to import a lot of diesel, whereas it exports gasoline," he added. "While there's obviously concerns about the crude side of the picture, ultimately diesel is what the end-user needs."

The price of diesel, however, was $2.03 per gallon cheaper at this time last year. For a truck that fuels up with 125 gallons or more, that several hundred dollars extra at every filling can result in higher costs for anyone who buys anything that gets shipped, from food to home goods to automobiles.

"The spread between diesel and motor fuel is the widest it's ever been in the data," said Mark Zandi, chief economist at Moody's Analytics. "It's $1 a gallon ... the average over the last few decades has been 30 to 40 cents. That gives you a sense of how out of balance it is. ... By my calculation, one-tenth of the acceleration in [consumer price] inflation [over the past year] is due to the surge in diesel prices."

"The farmer ploughing the field, getting the food to the store shelf: It's the cost to FedEx and UPS getting the product we're buying to the front porch — all of those ancillary knock-on effects," Zandi said.

"Diesel is used in farming. It's used in a lot of industrial processes. All the machinery runs on diesel. A lot of construction runs on diesel," said Francisco Blanch, global head of commodities and derivatives research at Bank of America. "I think it's very problematic. Trucks run on diesel, trains run on diesel, and planes run on jet fuel which is also diesel."

Since marine fuel rules changed in 2020, ships have switched to cleaner fuels, like marine gasoil, a type of diesel fuel. Heating oil is also diesel fuel, and diesel trades under the heating oil contract on the CME.

Russia has had a difficult time unloading any waterborne oil or refined products because buyers and transport companies are reluctant to run afoul of sanctions slapped on its financial system by the U.S. and allies. As a result, Europe's diesel shortage has become a worldwide problem as shipments change course.

"It does impact the backbone of everything we do, whether it's moving things around the world or harvesting or producing anything in a factory. Almost every human activity has some element of diesel consumption," Blanch said. "In Europe, half the cars run on diesel."

Zandi said higher diesel prices spark an inflation that is "corrosive to the economy's ability to grow,"

"The world's businesses run on diesel, and diesel is at record highs and as high as it's ever been relative to motor fuel costs, and that's bleeding into inflation in a meaningful way. That has negative consequences," he said.

Typically, analysts say diesel is cheaper than gasoline at this time of year. Some analysts say there could be just limited shortages of diesel.

"On the margin, we just have a very tight oil complex right now. Part of the reason is that the refining system and the supply of diesel fuel is so tight," said Kurt Barrow, vice president of oil and downstream at S&P Global Commodity Insights. "We had a significant number of refinery shutdowns because of the energy transition, combined with the Covid low demand period."

As the economy has reopened, diesel supplies were already tight.

"When you take 600,000 barrels a day of Russian exports out of a tight market, that's what adds pressure," Barrow said.

The cure to high prices may already be showing up.

In the past week, diesel demand fell to 3.8 million barrels a day in the U.S. from 4.5 million the week earlier, according to the Energy Information Administration.

"It's a big drop in diesel fuel demand," said John Kilduff, partner at Again Capital. "Five and six bucks will do that."

Kilduff said there may be more relief on the horizon.

U.S. refiners have increased their operating rate to 92%, much higher than last year, he said. Some refineries can also change the mix of fuels they produce, and could increase diesel production.

But there are more complicated issues impacting refining.

The Covid lockdowns in 2020 resulted in a sharp drop in oil and fuel demand, and have made for imbalances as the refinery industry first responded to sudden shutdowns and then ramped up as demand grew. Not all refineries have come back online, and two in the U.S. are in the process of transitioning to become biofuel facilities.

"This is a 'gap year' for worldwide refiners," Kloza noted. "North America has seen the closure of about 1.2 million barrels a day of refining since just before Covid."

Refineries in California, North Dakota, Wyoming and Newfoundland are among those that have been or are in the process of being repurposed to make renewable diesel and sustainable aviation fuels, he added.

Kloza said there will be some relief next year when huge new refineries come online in the Middle East, Southeast Asia and West Africa. Those refineries are designed to maximize yields of fuels including diesel and jet fuel, he added.

The amount of diesel in storage in the U.S. is at an unusually low level

"Diesel stocks have declined for the past year a half and are down by nearly 70 million barrels, to the lowest level since 2014," Kilduff said. "There's just 112 million barrels of diesel fuel in storage, compared to 141 million a year earlier."

Inventories are 20% below the pre-pandemic five-year average, Kilduff added.

"Right now the shortage is in diesel, and reserves are down to the ground," Blanch said. "And that could move to gasoline because everyone is going to be maximizing diesel runs."