LONDON — European stocks were volatile on Tuesday as global markets were shaken by developments in the Russia-Ukraine crisis.

The pan-European Stoxx 600 index closed just 0.02% below flatline, having recovered losses of more than 1.8% shortly after the open. Autos gained 0.8% while retail stocks slipped 1%.

Global markets reacted to the latest news from Europe after Russian President Vladimir Putin ordered troops into two breakaway regions of eastern Ukraine. The move came after he announced Monday evening that he would recognize their independence.

The decree formalizing the move called for "peacekeeping" forces to enter the self-proclaimed and pro-Russian republics of Donetsk and Luhansk, which are in the Donbas region of eastern Ukraine.

That announcement was followed by news that U.S. President Joe Biden was set to order sanctions on the separatist regions, with the EU pledging to take additional measures. 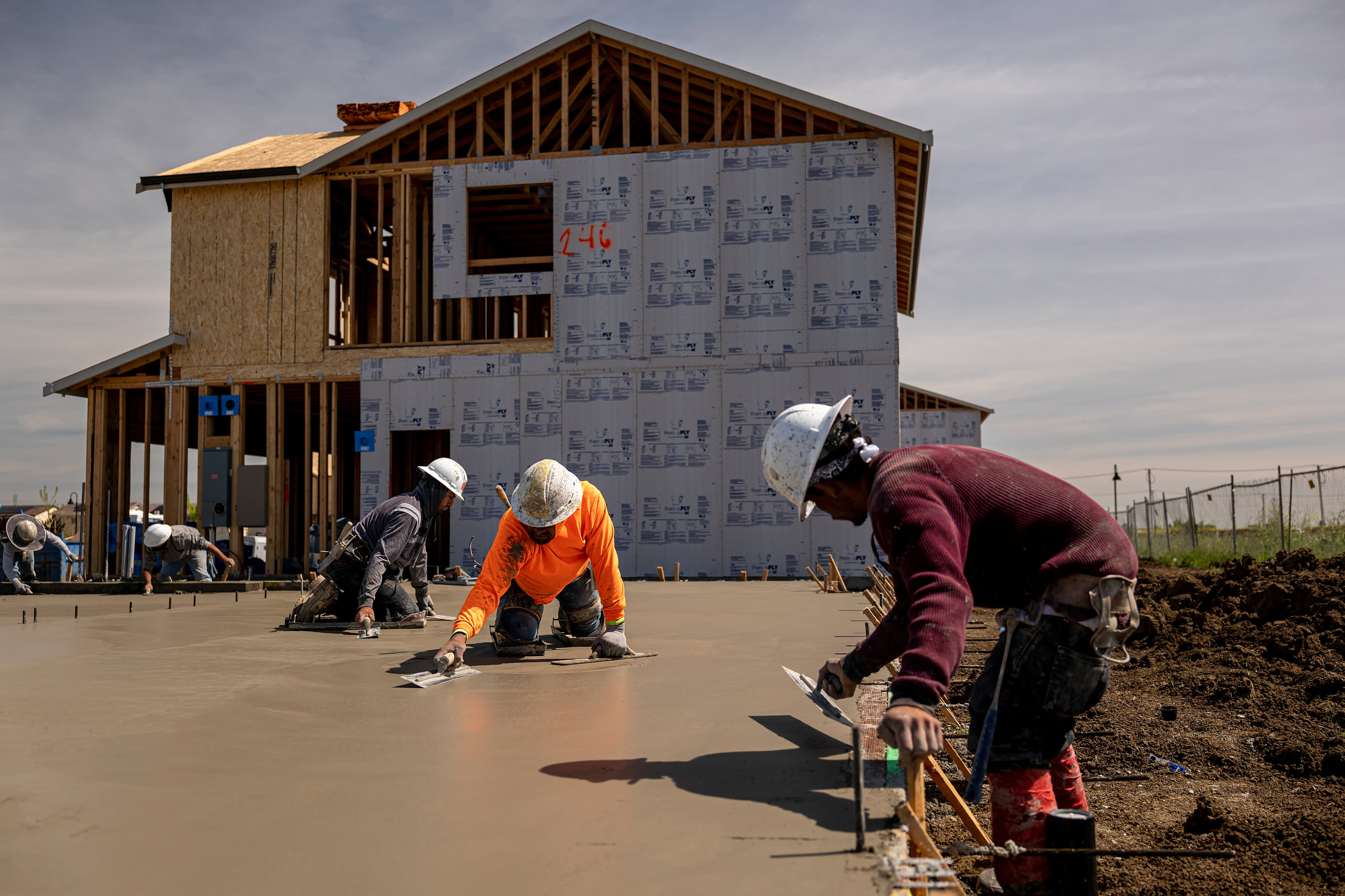 Russia-Ukraine tension is a convenient excuse for the stock sell-off, but it's about more than that

Meta is the worst performing FAANG stock this year. Here’s where Wall Street sees it going next

In terms of individual share price movement, Porsche Automobil Holding and Volkswagen gained 11% and 7.8% respectively after confirming advanced discussions about a potentially record-breaking IPO for Porsche.

At the bottom of the index, British retail investment platform Hargreaves Lansdown plunged more than 15% after reporting a decrease in profit for the first half of fiscal 2022.

On the data front, Germany's Ifo business climate index rose to 98.9 in February from 96.0 in January despite the situation in Ukraine, though the research institute said German businesses already afflicted by supply bottlenecks will see a drag.