LONDON — Inflation in the euro zone rose again in August, ahead of a closely-watched European Central Bank meeting in just over a week's time.

Consumer prices increased by 3% this month from a year ago, according to preliminary estimates published Tuesday, after rising by 2.2% in July.

If the August figure is confirmed in a few weeks' time, it would represent the highest inflation reading for 10 years. 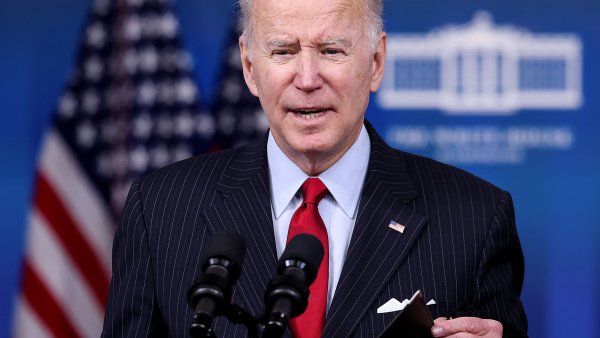 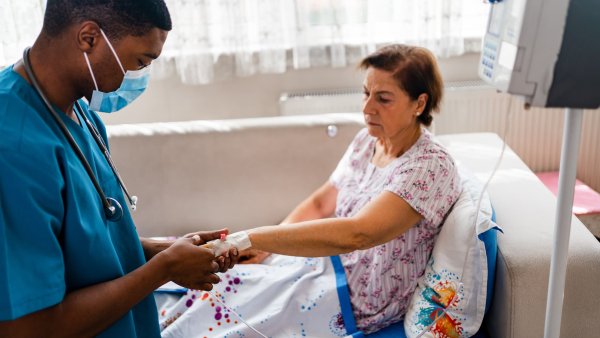 Medicare Open Enrollment Ends Dec. 7. Here's Why You Should Review Your 2022 Coverage If You Haven't Already

"Euro zone households have accumulated substantial excess savings during lockdowns," Salomon Fiedler economist at Berenberg, said in a note on Tuesday, adding that "should they decide to spend a larger than expected portion on consumption soon, price pressures could rise further in the near term."

All eyes on the ECB

The ECB, due to meet Sept. 9, is expected to discuss the future of its asset purchase program as its governing council seems divided about when to start relaxing stimulus measures.

Speaking on Monday, France's central bank governor, Francois Villeroy de Galhau, said the ECB should take into consideration the recent economic recovery when discussing what to do with its Covid stimulus package.

Meanwhile, Finish central bank governor, Olli Rehn, said in an interview with Politico last week that the central bank needs to be cautious about withdrawing stimulus.

Minutes from the ECB's last meeting showed that some members believed the bank's stance was underestimating the risk of higher inflation.

Tuesday's higher inflation numbers will likely put pressure on the euro zone's central bankers, especially when combined with comments from the Federal Reserve in the United States, which is considering lifting stimulus before the year-end.

The ECB's mandate is to achieve 2% headline inflation over the medium term. Its own forecasts are currently projecting a spike in inflation this year to 1.9%, due to what they describe as temporary factors, before falling to 1.5% and 1.4% in 2022 and 2023, respectively.

But Berenberg's Fiedler said the ECB will have to revise its estimates upwards next week.

"Inflation has now surged well above the 2.6% peak rate which the ECB had projected for the fourth quarter 2021. With a further likely rise in inflation until November, the ECB will almost certainly have to raise its inflation projections at its meeting on 9 September," he said.

However, in the medium-term, most analysts agree with with the ECB that the ongoing surge in prices should be temporary.

Jack Allen-Reynolds, senior Europe economist at Capital Economics, said in a note Tuesday that he expects the headline rate of inflation to drop to around 2% in January, and then "trend down throughout the year," ending 2022 at around 1%.

This is because he expects supply chain issues and Covid restrictions to fade from next year, allowing for more pre-pandemic trade to resume.