Stocks fell for the second straight session on Thursday as traders wrapped up a rocky first quarter for Wall Street.

Thursday marked the last trading day of March and of the first quarter, which may have contributed to the late day weakness as professional money managers tweaked their portfolios for the end of the period.

For the first quarter, the Dow and S&P 500 closed down 4.6% and 4.9%, respectively. The Nasdaq lost 9%. For the three major averages, this was worst period since the first quarter of 2020, which marked the start of the Covid pandemic in the U.S. and saw the S&P 500 tumble 20%. The start of a rate hiking cycle from the Federal Reserve, high inflation and Russia's invasion of Ukraine all contributed to the struggles for equities this quarter.

March was a bit of a bright spot, however, as the major averages enjoyed a solid two week rally in the back half of the month. The S&P 500 and Nasdaq rose more than 3% in March, while the Dow added 2.2%.

"There's been a nice relief rally, partly on beginning to look past the invasion, some clarity around central bank actions, and some technical buying, as there was a lot of money on the sidelines," said Erik Knutzen, the chief investment officer for multi-asset class strategies at Neuberger Berman. 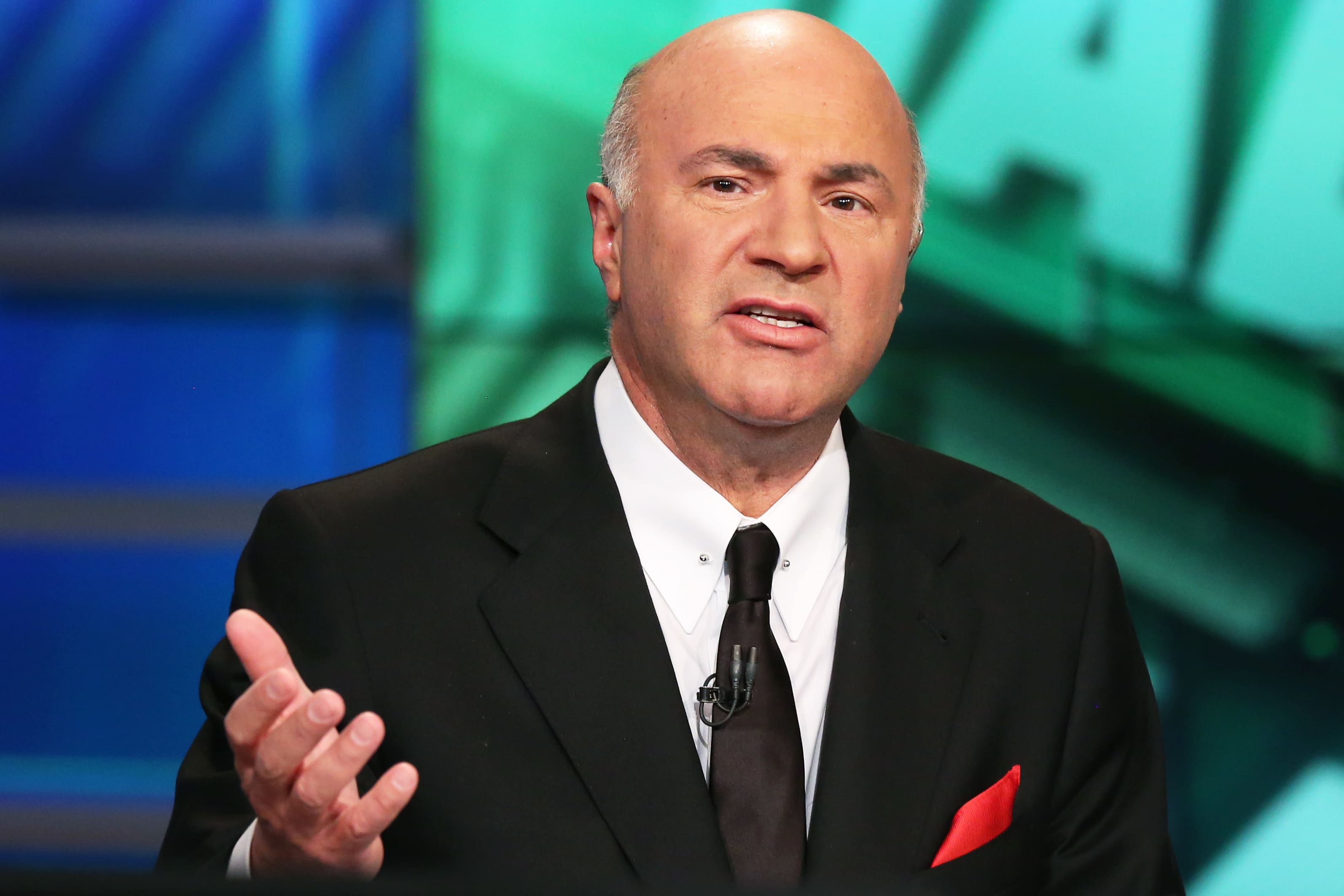 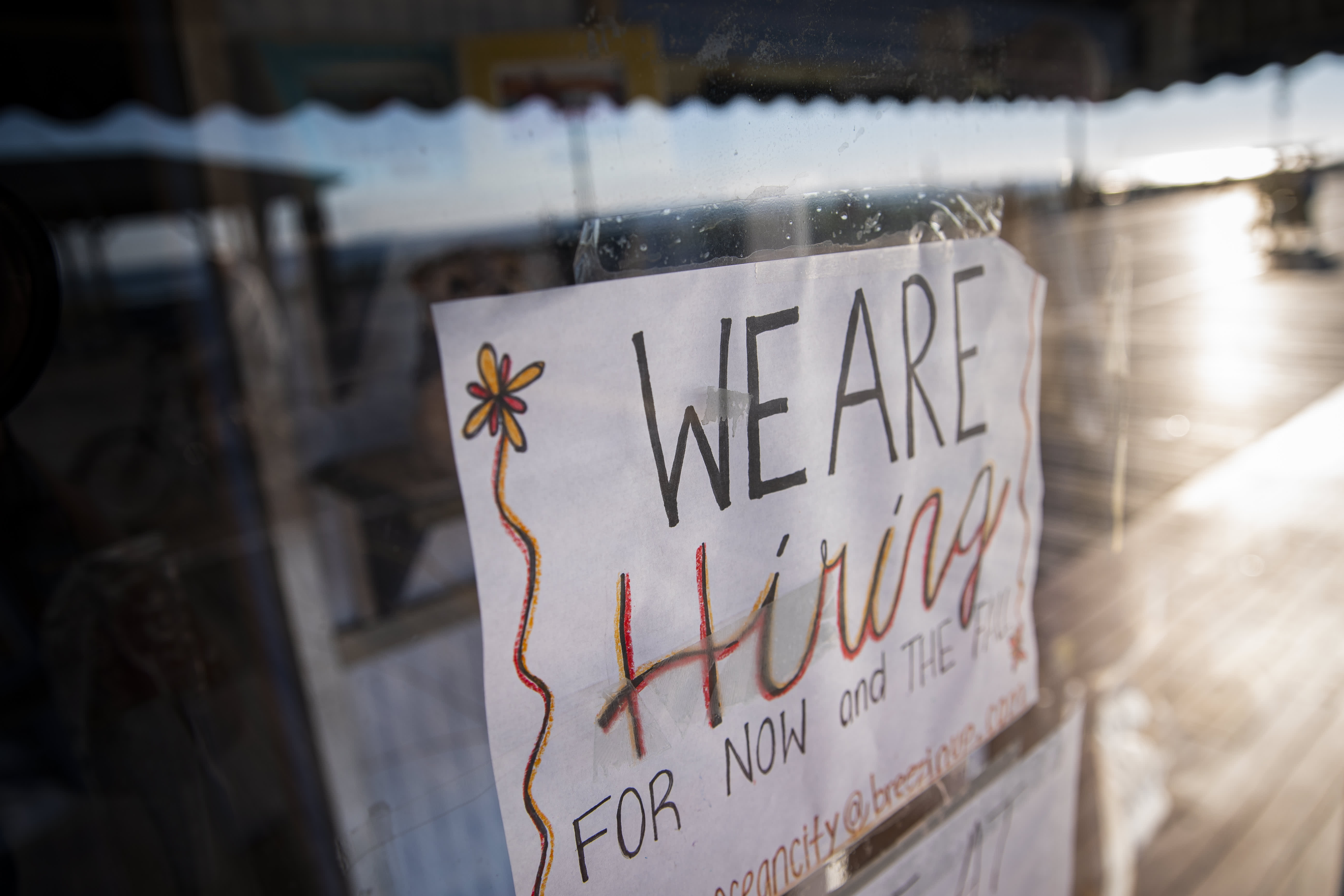 Long-Term Unemployment Dips by Another 70,000 People. Here's What That Means for Job Seekers

"But we think from here investors are going to, at some point, realize, wait a second, growth is slowing and interest rates are rising and inflation is still high. This is still a challenging set-up for equities."

Now that the key yield curve has inverted, here's what typically happens to stocks next

Top Goldman strategist explains why U.S. stocks are doing well — and where he sees them going next

Semiconductor and tech hardware stocks came under pressure Thursday amid analyst concerns over the PC market going forward. AMD shares slid more than 8% after analysts at Barclays downgraded the stock to equal weight from overweight. Meanwhile, HP Inc and Dell dropped 6.5% and 7.6%, respectively, after being downgraded to equal weight from overweight at Morgan Stanley.

Shares of Walgreens Boots Alliance dropped 5%, weighing on the Dow. The pharmacy chain beat estimates for its fiscal second quarter, though that was due in part to demand for pandemic-related products.

Bank stocks were another area of weakness, with JPMorgan Chase dropping 3% and Goldman Sachs shedding 1.6% as the so-called yield curve narrowed.

On the data front, core PCE prices, a key inflation measure watched by the Fed, came in at 5.4% growth year over year for February. That was just below the expectations of 5.5%.

The market posted losses Thursday even as some relief came on the energy front.

Oil prices fell, with West Texas Intermediate futures dropping more than 6% to around $100 per barrel, as President Joe Biden's administration announced a plan to release 1 million barrels of oil per day from the strategic petroleum reserve for about six months.

In Ukraine, Russian forces continued to hold their positions around Kyiv and shell the capital city, according to UK intelligence officials. Russia president Vladimir Putin said payments for Russian natural gas will need to be made in rubles, Reuters reported, further complicating energy supply issues for Europe.

The data releases came ahead of the closely followed monthly jobs report from the Labor Department. The report for March will be released before the opening bell on Friday.