The party will try to pass both a bipartisan infrastructure bill and a broader investment in social programs by the end of October, Senate Majority Leader Chuck Schumer, D-N.Y., told his caucus in a letter Monday. The party aims to approve the plans before the Oct. 31 expiration of major transportation funding programs, which the infrastructure legislation would renew.

To pass what they bill as a transformative investment in the social safety net and climate policy, Democrats will have to satisfy progressives who thought an initial $3.5 trillion price tag was too small and at least one centrist who wants to spend no more than $1.5 trillion. Negotiations around the plan, which kicked into high gear last week, would have to yield a breakthrough in the coming days for Congress to write and pass a bill in time.

"Not every member will get everything he or she wanted," Schumer wrote to Senate Democrats. "But at the end of the day, we will pass legislation that will dramatically improve the lives of the American people. I believe we are going to do just that in the month of October."

The Senate leader said he wanted to reach a final deal "within a matter of days, not weeks." 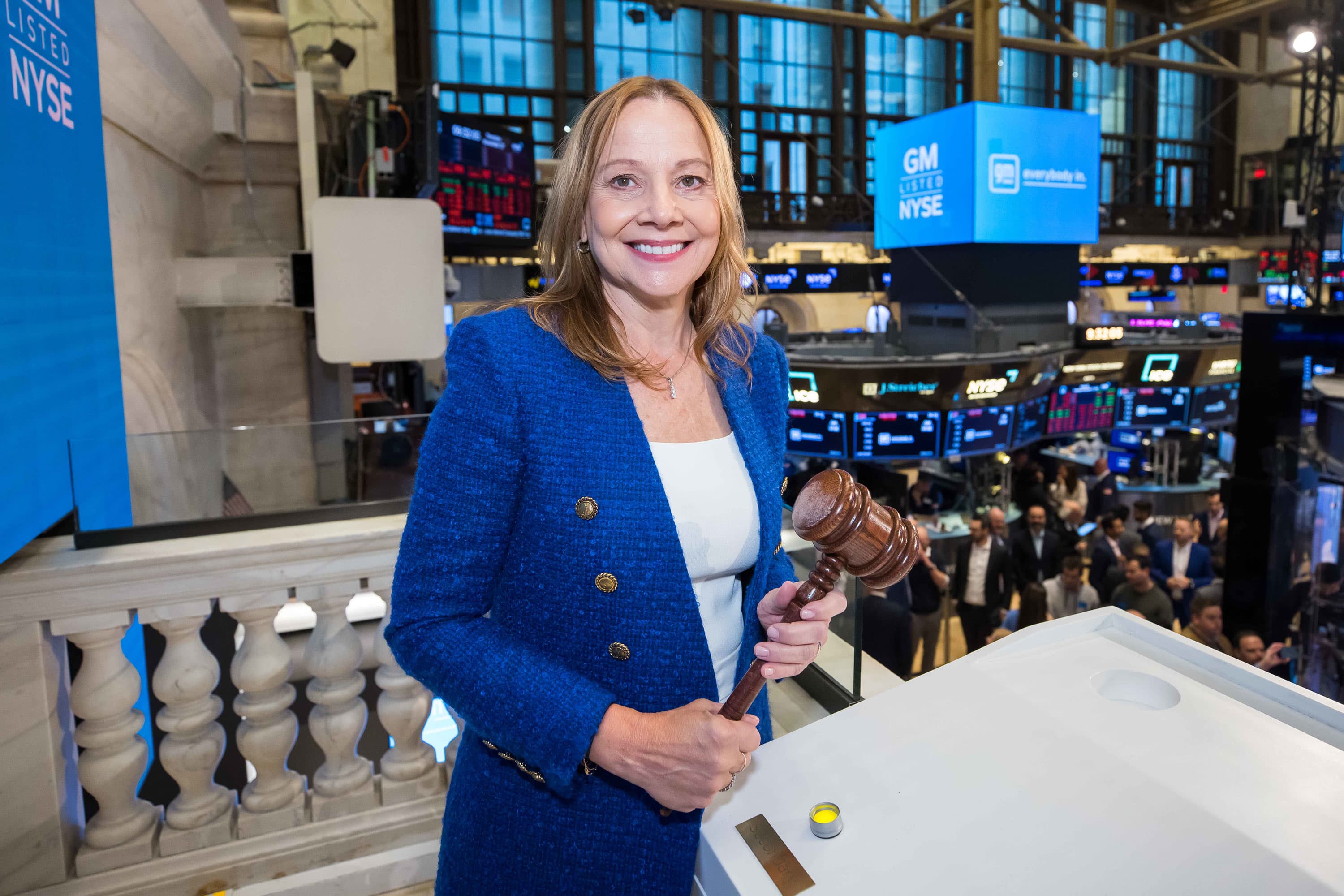 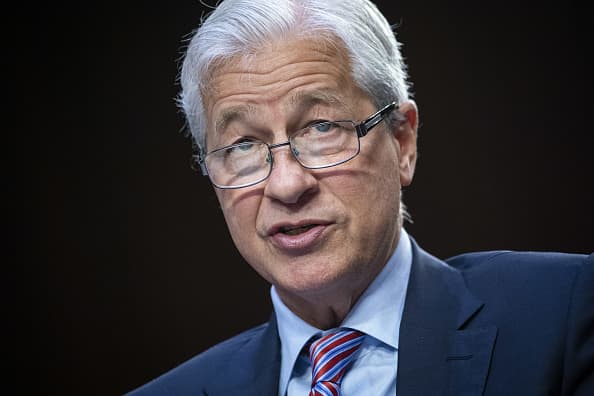 Biden, Schumer and House Speaker Nancy Pelosi, D-Calif., all appear to have acknowledged neither bill will pass without the other. They have also stressed that both wings of their party will have to yield ground to find a sweet spot between $1.5 trillion and $3.5 trillion.

"We're in the process of continuing to talk to all the parties. We'll see what we get," Biden said Monday when asked if he would accept a $2 trillion bill.

Talks in the coming days will shape whether millions of Americans receive a dramatic boost in benefits in the coming years. The negotiations will also determine how big of a role the federal government will take in curbing the threat of climate change.

It could also use tax credits and other incentives to encourage the adoption of green energy and the construction of infrastructure more resilient against severe weather. Democrats aim to offset the spending with tax increases on corporations and the wealthiest Americans.

Schumer needs to win over at least two Senate Democratic holdouts: Joe Manchin of West Virginia and Kyrsten Sinema of Arizona. As the party tries to pass the plan with a simple majority through the budget reconciliation process, the bill would fail if even one Democrat votes against it.

Biden on Monday acknowledged he still has work to do to get the two centrists' support.

Pelosi cannot lose more than three members of her caucus in the House.

"Our job right now is to rally the American people to continue the negotiations," he told NBC's "Meet the Press" on Sunday. "And I think at the end of the day we're going to pass both pieces of legislation."

The fate of Biden's agenda will in part come down to how much momentum he can build for it. On Friday, he rallied support for both pieces of his economic plan during a meeting of House Democrats.

He plans to travel to Howell, Michigan, on Tuesday to tout his agenda.

To pass both bills in the coming weeks, Democrats will have to keep centrists and progressives on board during delicate talks.

As party leaders have seen in recent days, extending an olive branch to one flank of the party risks angering another. Centrists including Sinema and Rep. Josh Gottheimer, D-N.J., expressed frustration after the House pushed back the infrastructure vote.

In a statement Saturday, Sinema called the delay "deeply disappointing" and said it "erodes" trust as the party tries to negotiate a compromise to pass the second bill.

Biden on Saturday downplayed concerns about whether his party can get behind his agenda. He signaled that building public support for the plans would play a role in passing them this month.

"I believe I can get this done," he said. "I believe, when the American people are aware what's in it, we can get it done."