Lawyers for ex-President Donald Trump and the writer E. Jean Carroll have agreed to resume a process for exchanging evidence and taking witness testimony under oath for her lawsuit accusing Trump of defaming her after she said he raped her in the 1990s, a court filing revealed.

The agreement sets the stage for the possible testing of a DNA sample from Trump. Carroll's lawyers want to compare his DNA to a stain containing male DNA that is on a dress that she has said she saved from the day of the alleged attack.

Trump denies raping Carrol. There has been no court ruling so far on whether he will have to provide a DNA sample.

But Thursday's court filing, which says both sides have agreed to resume the so-called discovery process and complete it by November, reopens the door for Carroll's lawyers to ask Manhattan federal district court Judge Lewis Kaplan to order such a sample if Trump's lawyers oppose their request.

The filing by Carroll's lawyer lays out a proposed schedule of deadlines for the parties to make requests of each other for evidence in the case, and to complete the exchange of such evidence.

It also says both sides have agreed to conduct depositions of witnesses between Aug. 3 and Oct. 19. 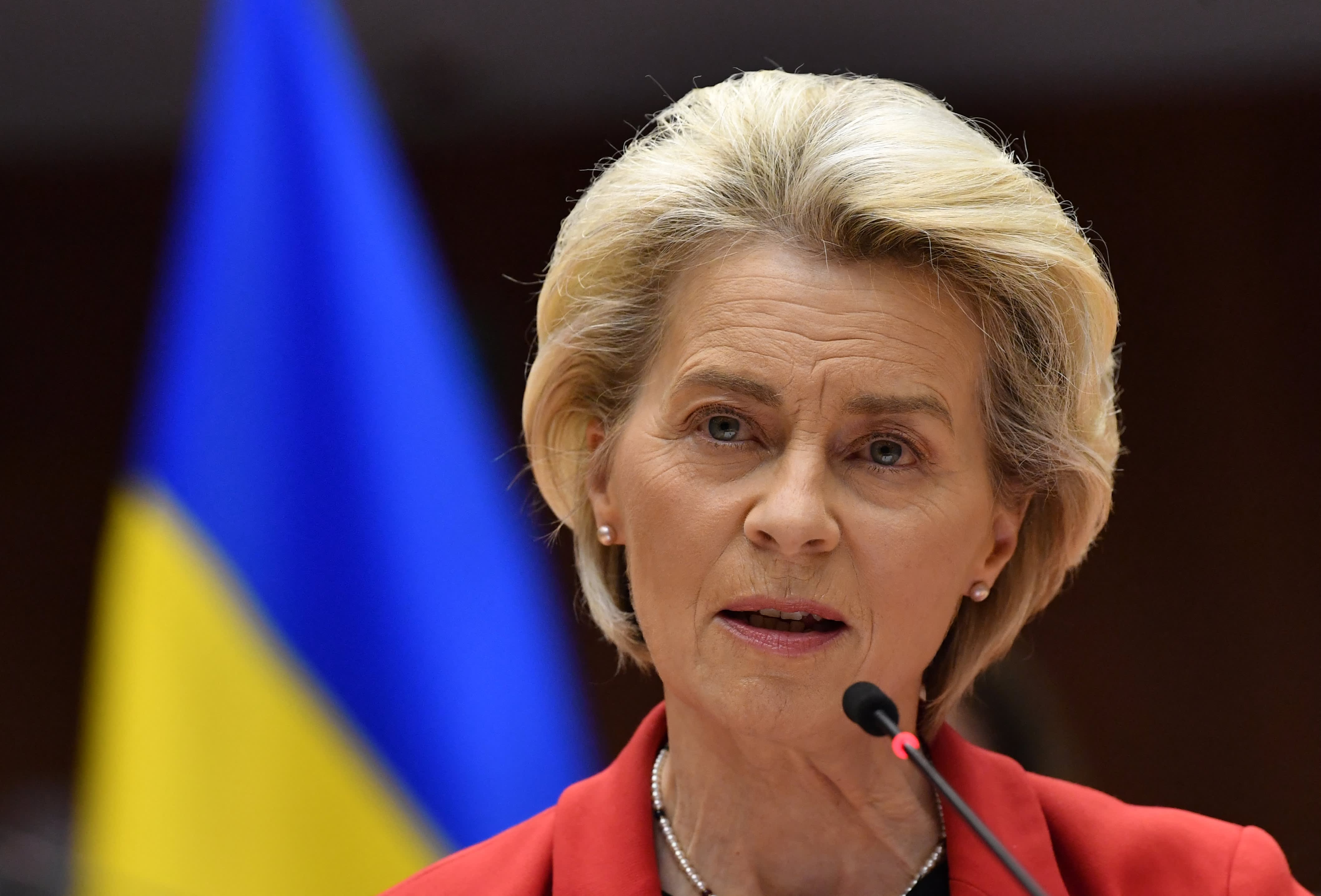 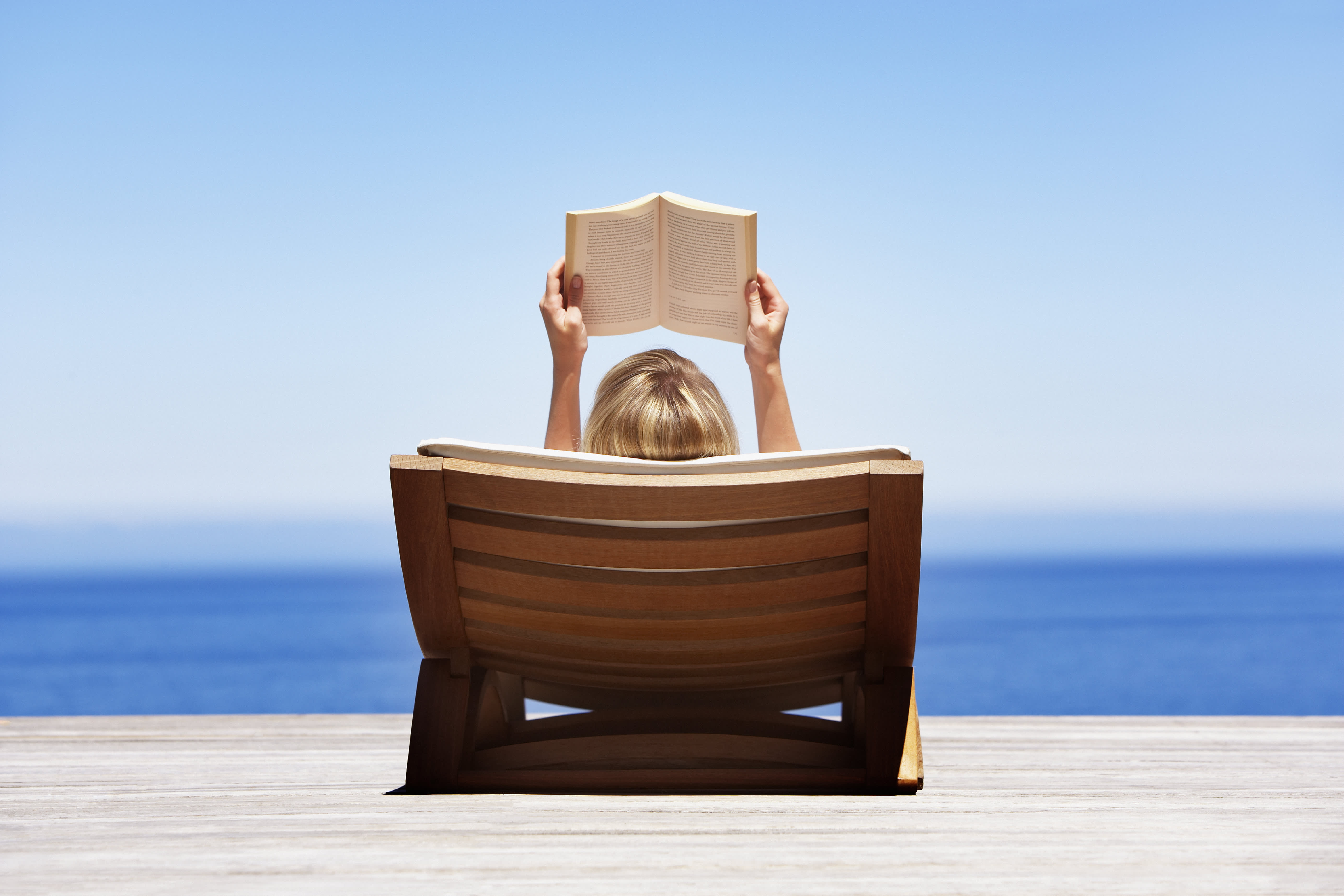 Here's What the Rich Will Be Reading This Summer: Books on Leadership, Greek Myths and Miyazaki

Carroll's lawyer Roberta Kaplan said in February that she would not seek to take a deposition from Trump before a possible trial, in order to avoid further delay in the case.

Roberta Kaplan, who is not related to the case's judge, said at the time that she is "perfectly happy" to question Trump on the witness stand at trial.

It is not clear if Trump's lawyer will seek to depose Carroll before trial.

"We are pleased that the parties have committed that fact discovery will resume in this case and be completed by November 16, 2022," Roberta Kaplan said in a statement.

Trump's lawyer Alina Habba declined to comment on the filing.

The filing comes after Judge Kaplan in March denied Trump permission to countersue and seek financial damages from Carroll. In a scathing decision, he said there was good reason to believe Trump's request was a delaying tactic to further stall the case.

Carroll in a 2019 New York magazine article wrote that Trump raped her in a dressing room of Bergdorf Goodman after a chance encounter in the store in the mid-1990s.

Trump then accused Carroll of lying. He said she was motivated by money and a political agenda to invent the claim of rape.

Carroll then sued Trump for defamation.

The Justice Department has sought to replace Trump as a defendant in the case, based on the fact that he was president and not a private citizen at the time he made the allegedly defamatory statements about Carroll.

Judge Kaplan in October 2020 denied that effort, saying, "The President of the United States is not an employee of the Government within the meaning of the relevant statutes."

"Even if he were such an employee, President Trump's allegedly defamatory statements concerning Ms. Carroll would not have been within the scope of his employment," Kaplan said at the time in a written ruling.

The Justice Department appealed Kaplan's ruling to the U.S. Circuit Court of Appeals for the 2nd Circuit, which has yet to rule on the issue.

If the Justice Department wins on appeal, it would effectively end Carroll's suit, as the department then could invoke the U.S. government's protection from lawsuits on the grounds of sovereign immunity.