LONDON — OPEC and non-OPEC allies, after days of tense discussions, agreed on Thursday to increase production by 500,000 barrels per day beginning in January. This will bring the total production cuts at the start of 2021 to 7.2 million bpd.

Ahead of the meeting, OPEC and its partners, known collectively as OPEC+, were widely expected to extend the current production cut of 7.7 million bpd through at least March. Talks were suspended on Tuesday after it became clear they were unable to reach a compromise.

Oil ministers from the 23-member group, which is composed of some of the world's largest crude producers, kicked off their meeting around 10 a.m. ET, following a several-hour delay.

"500,000 bpd from January is not the nightmare scenario that the market feared, but it is not what was really expected weeks ago," said Rystad Energy senior oil markets analyst Paola Rodriguez Masiu. "Markets are now reacting positively and prices are recording a small increase as 500,000 of extra supply is not deadly for balances," she added. 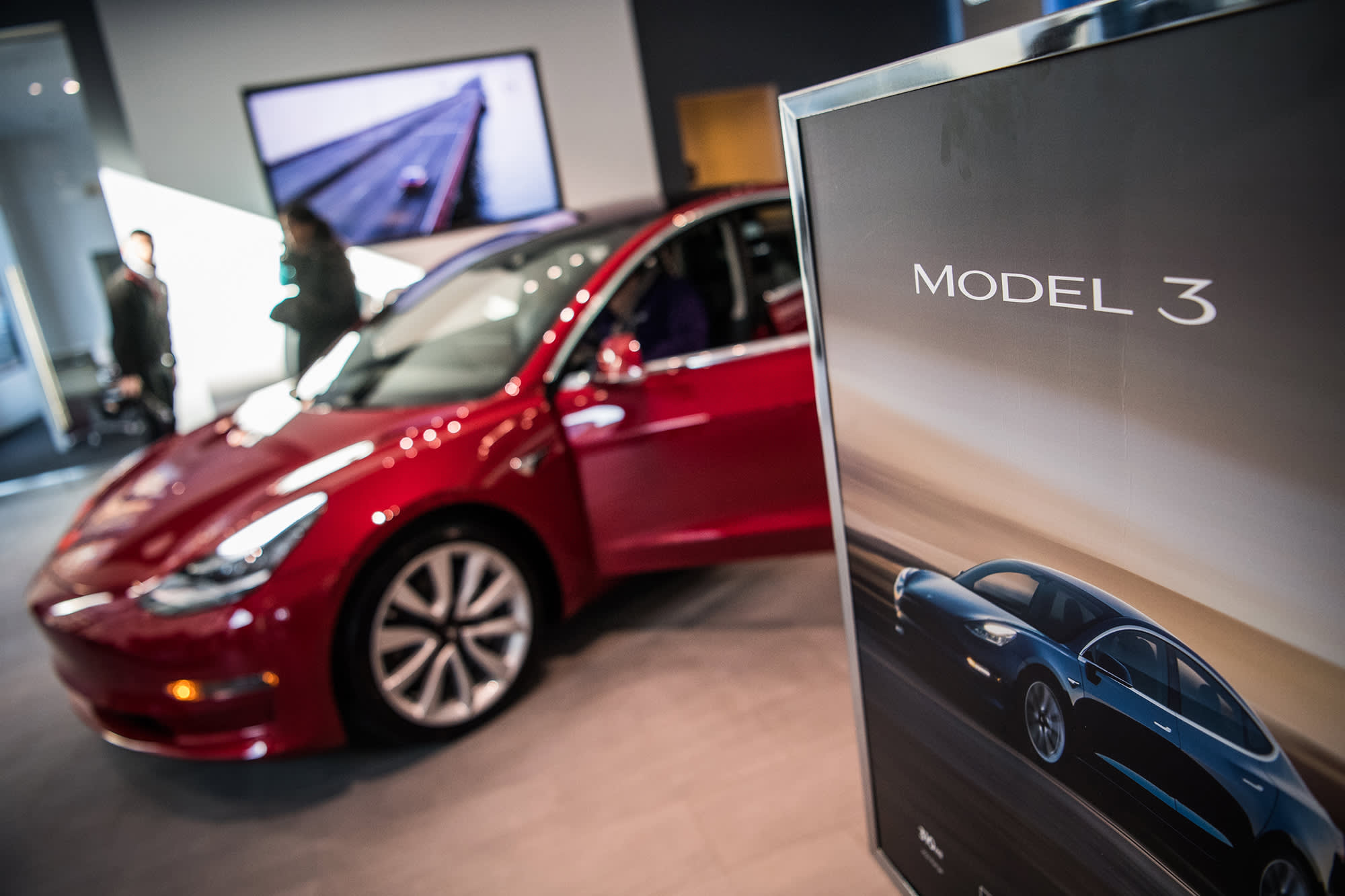 In April, after days of protracted talks, OPEC+ agreed to the largest single output cut in history. The record cut of 9.7 million barrels per day started on May 1 but was subsequently scaled back to 7.7 million in August.

What caused the impasse?

OPEC kingpin Saudi Arabia was thought to be the main advocate of keeping the current level of cuts in place until the end of the first quarter. However, some producers questioned this approach following a sustained rally in oil prices last month.

Analysts believe some non-OPEC allies, such as Russian and Kazakhstan, have been calling for a gradual increase to production curbs, whereas the United Arab Emirates has ostensibly been pushing for a strategy designed to improve compliance from overproducing countries.

Speculation of a rift between Saudi Arabia and the UAE earlier this week came as a surprise to some because of the UAE's stature within OPEC. It is the group's third-biggest producer and a close Gulf ally of Saudi Arabia.

"Surprisingly this time, it was not a discord between Russia and Saudi Arabia that prevented the group from reaching a clear agreement on whether to delay the planned production increase," Ole Hansen, head of commodity strategy a Saxo Bank, said in a research note.

"Instead a perhaps more dangerous divide, from an OPEC stability perspective, has emerged between Saudi Arabia and the U.A.E., two GCC countries that normally speak with one voice."

Before the final round of talks, Hansen had said failure to reach an agreement on Thursday could send oil prices lower "by several dollars," before adding the bank believes the "cracks will be repaired " because anything short of an agreement to postpone would be OPEC+ shooting itself in the foot.

'Much more difficult to strike a compromise'

Russia and nine other non-OPEC countries have been working with the 13-member group to prop up oil prices in recent years. The group exerts considerable influence over world energy markets, although it is no longer seen as the force it once was.

In recent months, OPEC+ has sought to navigate its way through a historically tumultuous period, including an unparalleled collapse in oil prices, a massive fuel demand shock amid the coronavirus crisis, a Saudi-Russia price war and Qatar's departure from OPEC.

"OPEC+ controls almost 50% of the global production," Tamas Varga, senior analyst at PVM Oil Associates, said in a research note Thursday. "This privilege, however, comes with a burden (and) it has been laid bare this week."

"It is much more difficult to strike a compromise with 23 participants, whose targets are not necessarily aligned, than with 13 countries," he continued.

"Despite disagreements and differing views one thing seems certain: it is in the best interest of all involved to arrive at a mutually acceptable solution – sometimes choosing the least worst option is the only escape."