The launch opens up a new channel of growth for a company aiming to be ready for an initial public offering this year. Simultaneously, Google gains access to a trendy piece of software that was previously available only through its top two U.S. cloud rivals, Amazon and Microsoft. 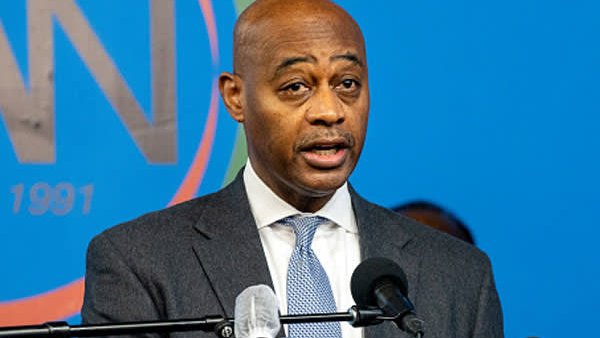 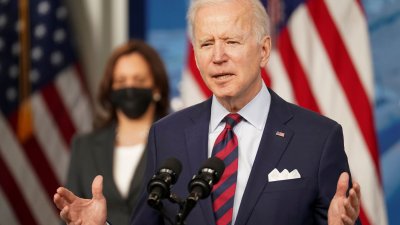 The arrival of Databricks in Google's cloud marketplace could cause an uptick in consumption of computing and storage resources on the Google cloud, which lags behind Amazon Web Services and Microsoft Azure. Snowflake, whose software stores a variety of data, added support for Google's cloud in 2019, ahead of its 2020 initial public offering.

"We drive billions in revenue to the cloud vendors, so they need us," CEO Ali Ghodsi said in an interview earlier this month. 'We're the killer app." Organizations rely on Databricks to process lots of different kinds of data, so that it can be used in applications or explored in data-analytics tools such as Google-owned Looker.

"Google is transformed after he joined," Ghodsi said. "We see even the same team members we worked with before, just the sort of cadence and execution ability has changed dramatically, and it's awesome to see."

CapitalG, a corporate venture division within Google parent company Alphabet, participated in Databricks' most recent funding round, which was announced earlier this month. Databricks had been in discussions with CapitalG for over a year, Ghodsi said.

Databricks exceeded $425 million in annualized recurring revenue in the 2021 fiscal year, up 75% year over year, Ghodsi said. The company has over 1,800 employees, according to LinkedIn.

Correction: An earlier version of this article said that Databricks has made it possible for customers to move functions from Google's cloud to their own hardware running on-premises. In fact, while the company has done some necessary technical work to enable this scenario in the future, the product is not available on-premises today.