LONDON — BrewDog, the independent craft beer brewer based in Scotland, has been accused of breeding a "culture of fear" in an open letter by former employees.

The letter published Wednesday said BrewDog had been "built on a cult of personality." It went on to say that "by placing personalities at the centre of your messaging, you have inflated egos and fostered a culture within craft beer that deifies founders, and gives weight to sexist and misogynistic brewers who claim to be standing up for free speech."

It said that BrewDog had spent years claiming to be a top employer but "ask former staff what they think of those claims, and you'll most likely be laughed at."

BrewDog was founded in 2007 in Aberdeenshire, Scotland and has seen success thanks to the boom in popularity of craft beer, expanding into the U.S. in 2015.

The letter included a section addressing BrewDog co-founder James Watt directly, stating that it was with him that the "responsibility for this rotten culture lies." Watt tweeted a response to the letter on Thursday, saying that it was "so upsetting, but so important."

"Our focus now is not on contradicting or contesting the details of that letter, but to listen, learn and act," he said. 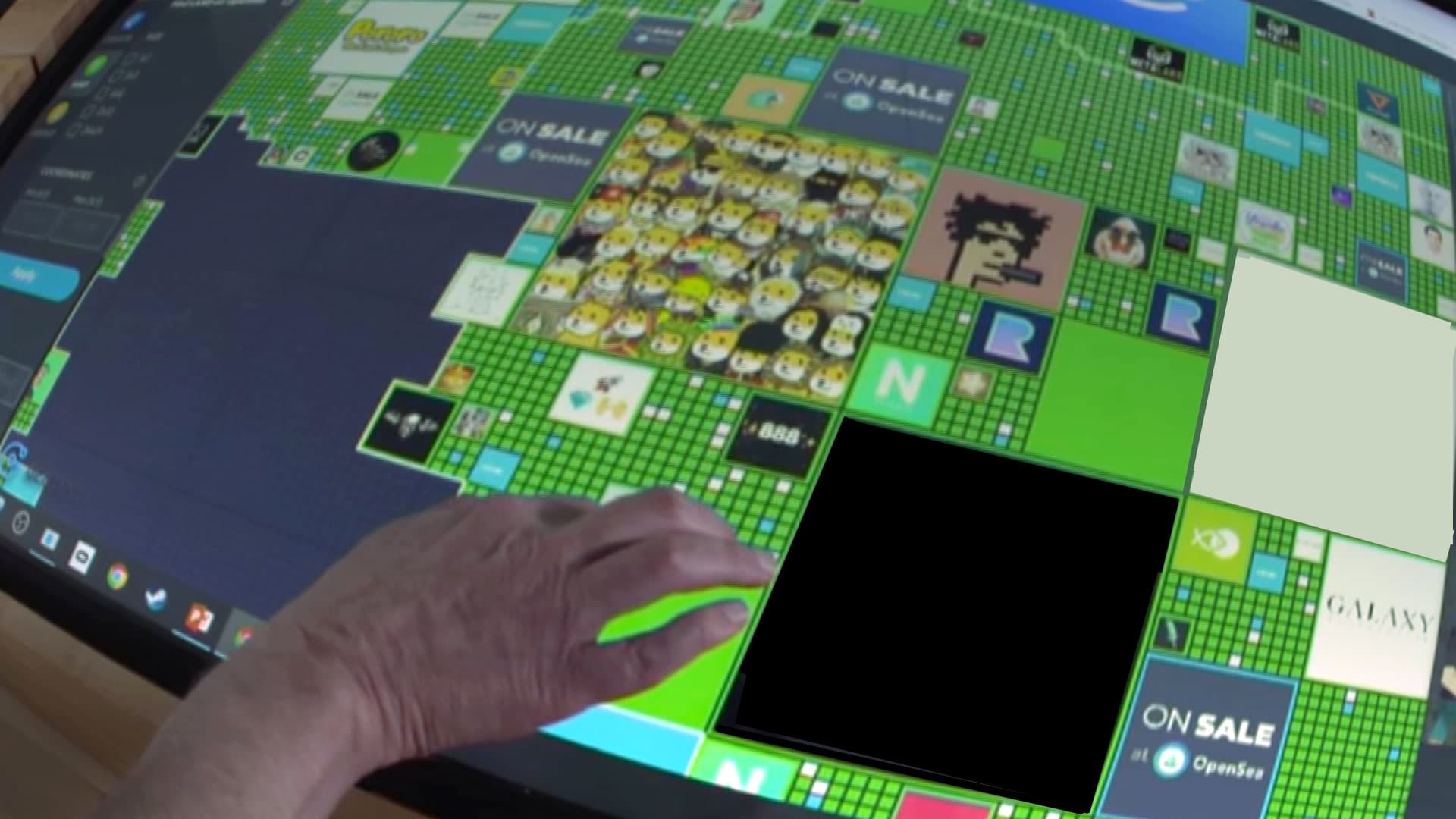 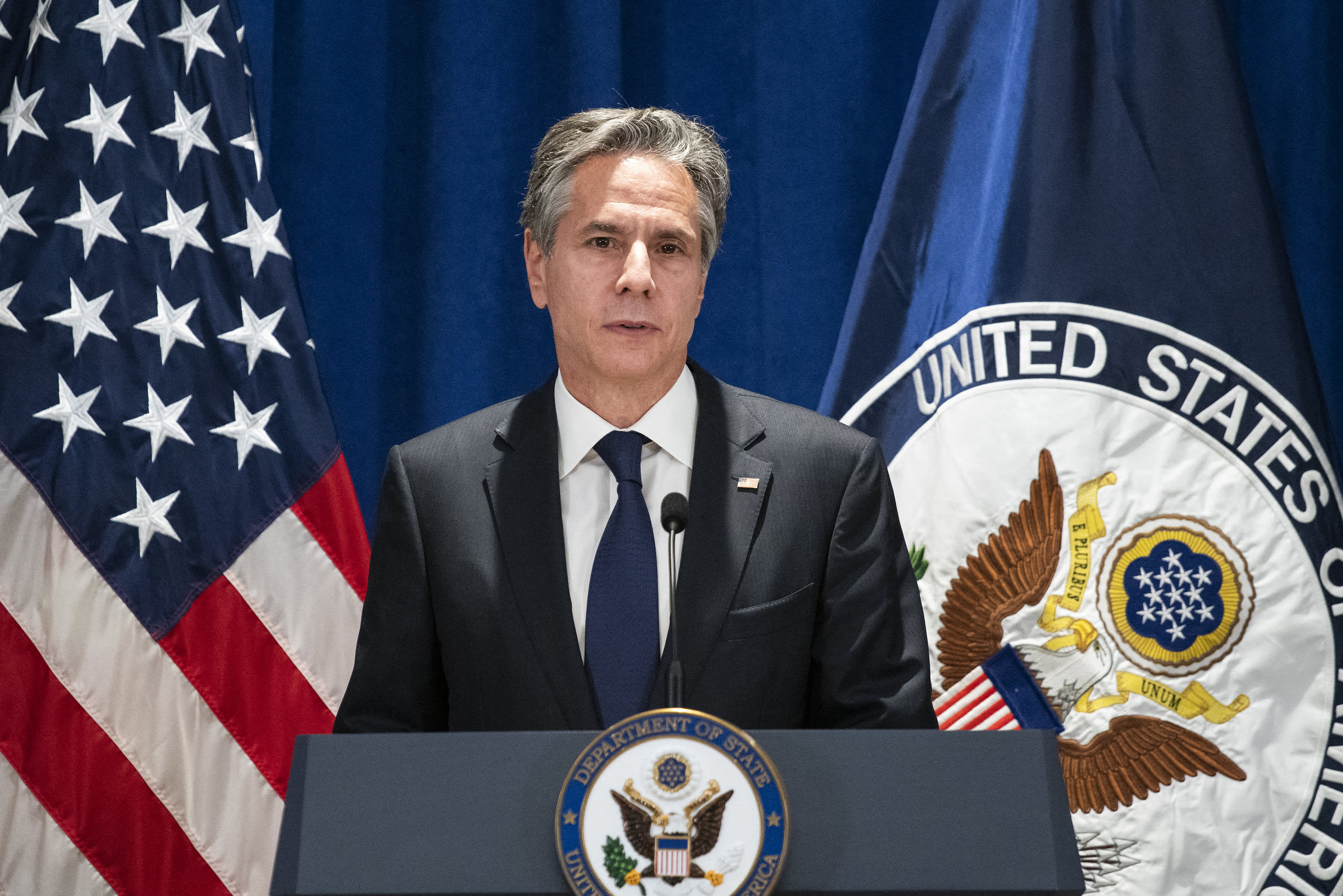 Watch Live: Blinken to Say China Is a Serious Long-Term Challenge, But the U.S. Does Not Want a New Cold War

Watt said BrewDog was "sorry" and that it would reach out to both past and present employees to learn more.

Over 70 ex-BrewDog employees signed the open letter to the independent brewer, along with another 45 former staff members "who did not feel safe to include either their names or initials."

The letter stated that it didn't matter which part of the business that ex-employees worked in, they "all felt that in our day to day working lives, there were at best hurdles, and at worst genuine safety concerns."

"Put bluntly, the single biggest shared experience of former staff is a residual feeling of fear," the letter read.

In addition to claims about BrewDog's culture, the letter accused the business of having pursued marketing "vanity projects." And it claimed the brand had brewed an eco-friendly saison, a type of pale ale, with glacier water, "(half of which was dumped down the drain) so the proceeds could go to charity (but only after the donation was slashed because it was too much)."