Vin Gupta, an affiliate assistant professor from the University of Washington's Institute for Health Metrics and Evaluation, said he's confident that the current vaccines will protect against different strains

Existing vaccines for COVID-19 will be effective in fighting off infection from new strains of the coronavirus, multiple experts told CNBC on Monday. 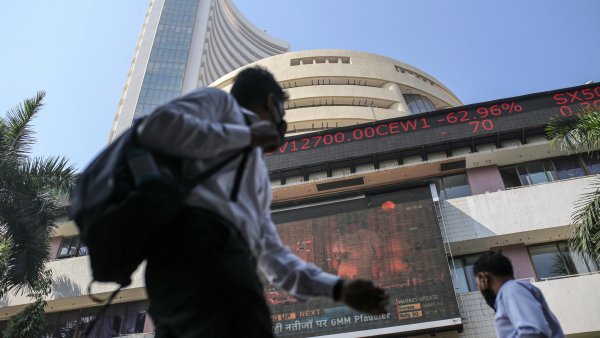 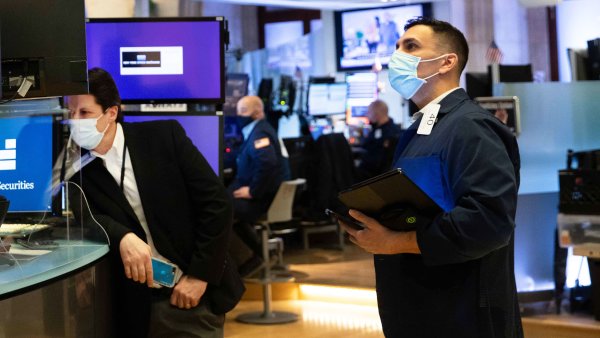 The comments came after the U.K. on Saturday said it identified a new mutation of the virus that can spread more quickly than previous variants.

Countries including Italy, Germany, Canada and Israel have barred flights from the U.K. following reports of the new strain.

Vin Gupta, an affiliate assistant professor from the University of Washington's Institute for Health Metrics and Evaluation, said he's confident that the current vaccines will protect against different strains of COVID.

"There is a strong belief here that the vaccine, as it exists today … will have effectiveness in warding off infection from this new strain in England, in addition to the old strain that we've been contending with for months now," said Gupta.

That's because at the genetic level, the new strain is likely to be "very similar" to prior strains, he told CNBC's "Squawk Box Asia" on Monday.

He added that the vaccines elicit a "really strong response in the body in terms of producing antibodies."

Vaccines produced by Pfizer-BioNTech and Moderna have reported efficacy rates of more than 90%. The U.K. was the first country in the world to authorize and roll out the vaccine developed by American pharmaceutical giant Pfizer and its German partner BioNTech for emergency use. The U.S. and Canada are among a handful of countries that have also approved the usage of the vaccine for emergencies.

"The effectiveness of these vaccines in producing antibodies that can really attack and kill COVID-19 is extraordinary," he said. "I don't expect these minor changes at the genetic level … to affect the vaccines' performance in the near term."

However, future versions of the vaccine may need to take new virus strains into account, the same way flu vaccines are updated, Gupta said.

"I do think that this might impact our future facing work, but it's not going to impact the near term," he said. "It will not impact the current vaccines' effectiveness in ending the pandemic."

Dr. Vivek Murthy, who has been tapped by President-elect Joe Biden to be the next U.S. Surgeon General, made similar comments on NBC's "Meet the Press" on Sunday.

"There's no reason to believe that the vaccines that have been developed will not be effective against [the new U.K. strain] as well," he said, adding that there's no evidence of the new variant being more deadly.

"The bottom line is if you are at home and you are hearing this news, it does not change what we do in terms of precautions as individuals that can reduce the spread of this virus," said Murthy, who was also previously surgeon general during the Obama administration. "It turns out that masking, keeping physical distance and washing our hands … these are still the pillars of preventing COVID transmission."

These sentiments were echoed Monday by Danny Altmann, professor of immunology at Imperial College London.

"I am concerned, because since the beginning of this, we've seen mutations occur all over the world, many thousands of them, but this one has more mutations than any variant we've seen before," Altmann told CNBC's "Squawk Box Europe," adding that the 17 mutations "seem to account for the uncontrollability that we've seen in London and the southeast in recent months."

However, Altmann suggested that owing to the variety of neutralizing antibodies induced by the main vaccine frontrunners, it is unlikely that the new strain will be resistant to inoculation.

Andrew Freedman, a researcher in infectious diseases at Cardiff University, told CNBC's "Street Signs Europe" on Monday that the new strain would most likely be covered by the current vaccines' capabilities.

"But of course, there could be further mutations that might in the future render the vaccines less effective."