Covid Cases in U.S. Could Be Near Zero in 6 Months, UBS Economist Says

LONDON — The latest coronavirus vaccine developments have brightened the outlook for the U.S. economy, with UBS economists boosting their GDP forecasts for the country. 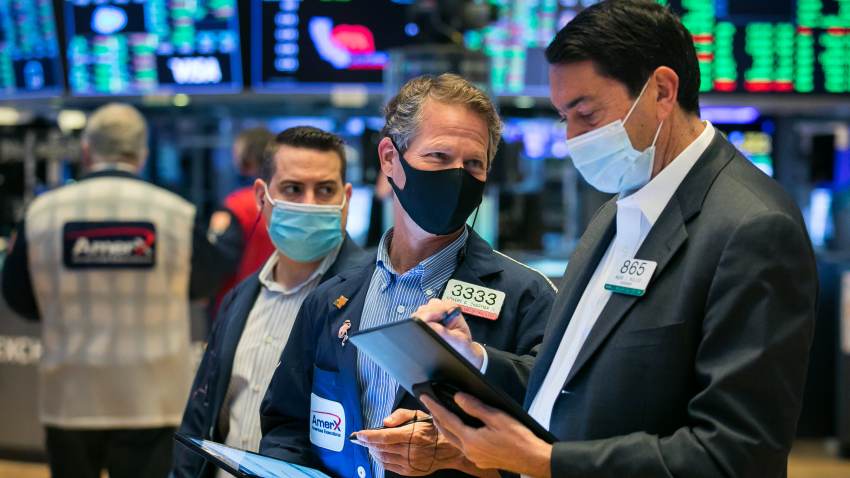 After Market's November Surge, There May Be Less of a Chance for a Big ‘Santa Rally' 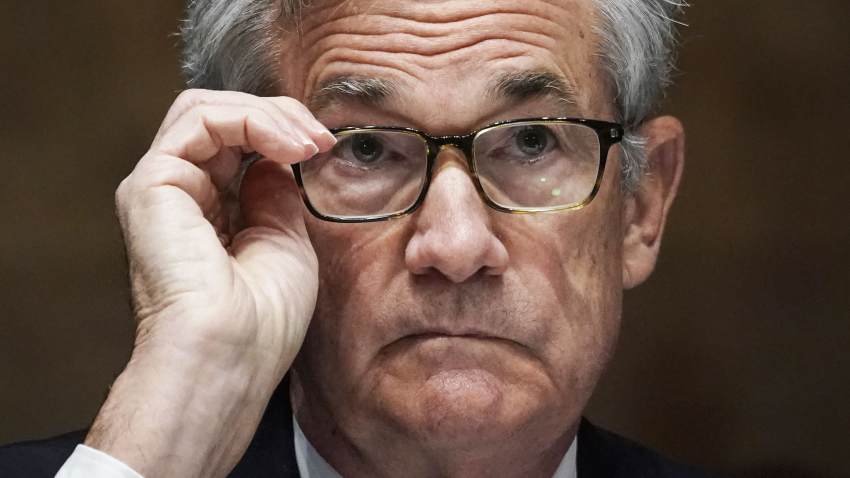 Pfizer and BioNTech announced Monday that their Covid-19 vaccine was more than 90% effective in preventing the infectious disease. The announcement fueled optimism that the pandemic could come to an end sooner rather than later, driving up stock markets globally.

UBS had originally estimated that the number of coronavirus infections in the U.S. would approach zero by the end of 2021, but the vaccine news has made the bank bring that forecast forward by six months.

"We might get a situation where reported cases of Covid in the United States fall very close to zero in Q2 (second quarter) of next year. That six month difference, that two-quarter difference matters a lot, it means an extra 1 to 1.25 percentage point gain in GDP next year," Seth Carpenter, chief U.S. economist at UBS, told CNBC's Joumanna Bercetche on Thursday.

He added that the vaccine news "was very encouraging" because the efficacy rate came in much higher than analysts were anticipating.

The United States has experienced more than 10 million Covid-19 cases since the pandemic started. The country has seen record highs this week in terms of coronavirus hospitalizations and daily infections, with 153,496 cases on Thursday, according to Johns Hopkins University.

This comes as speculation mounts on whether the U.S. economy will be shut down once again. An advisor to President-elect Joe Biden has said that closing businesses for four to six weeks could help reduce the number of infections and get the economy on track until a vaccine is approved and distributed.

Carpenter's comments differ to the caution portrayed by experts such as White House coronavirus advisor Dr. Anthony Fauci. He warned on Thursday that a vaccine may not be enough to help eradicate the disease.

"I doubt we are going to eradicate this. I think we need to plan that this is something we may need to maintain control over chronically. It may be something that becomes endemic, that we have to just be careful about," he said.

The performance of the U.S. economy in 2021 will also depend on how much fiscal stimulus is approved. Talks between Democrats and Republicans have not yielded a deal, and there's more uncertainty in the aftermath of the presidential election.

"We are actually a little bit pessimistic here relative to where the market is, so we have written down about a $450 billion package that comes in Q1 (first quarter) next year," he said. In speaking with clients, he said markets are expecting $1 trillion in fiscal stimulus.

UBS assumes that Republicans will retain control of the Senate. If the Senate were to be led by Democrats, the bank believes the stimulus could be near $1 trillion.