The projected victories of the Rev. Raphael Warnock and Jon Ossoff give the Democratic Party 50 seats and leave a tiebreaking vote to Vice President-elect Kamala Harris. Current Minority Leader Chuck Schumer, D-N.Y., will become majority leader in place of Republican Sen. Mitch McConnell, and Schumer will then decide what occurs on the Senate floor. 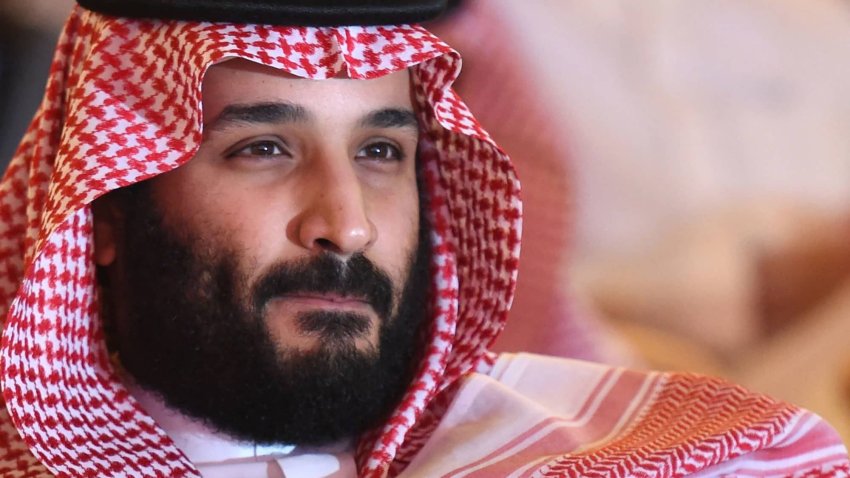 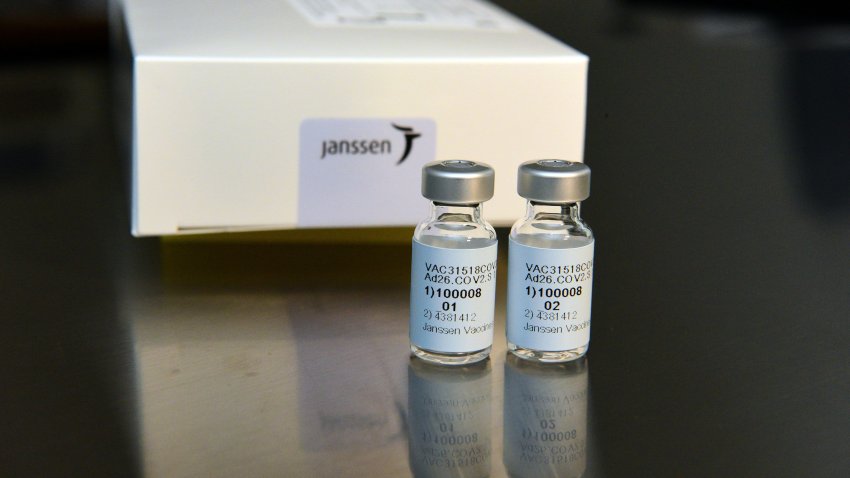 Without a GOP-controlled Senate, Biden has greater leeway to pass climate change legislation. The former vice president's climate action pledge includes an ambitious $2 trillion economic plan that would accelerate a clean-energy transition, cut carbon emissions from the electricity sector by 2035 and achieve net-zero emissions by 2050.

The goals of Biden's climate plan are in line with targets set by other major economies including China and the European Union. However, many of the policies would have been blocked by a Republican-controlled Senate.

The $2 trillion plan will still be a tough sell even as Democrats take over the White House and Senate. But experts are optimistic for some broader bipartisan-backed climate legislation to pass in upcoming years.

"Democratic control of the Senate means funding for climate action and the energy transition through appropriations, policy advances through the reconciliation process, political support and messaging from Congressional leadership, and potentially, if one is being highly optimistic, big ticket climate legislation with some level of bipartisan support," said Michael Burger, head of the Sabin Center for Climate Change Law at Columbia University.

More from CNBC Environment:
How Covid economic recovery can help battle climate change
Biden will rejoin the Paris Climate Accord. Here's what happens next

Bipartisan climate legislation could address policies that target wind and solar energy, carbon capture and tax incentives for clean energy, among other things.

"For years people have been talking about Republicans in the Senate who favor climate action waiting for the opportunity to make a jailbreak from the party's anti-climate, anti-environmental agenda," Burger said. "Here's the time to make the break."

Some environmental experts worry that not enough Democrats will take serious climate action and expect more modest bipartisan legislation that won't match demands of climate advocates or actions by other countries.

Biden said in a statement Wednesday that he's determined to work with Republicans on federal, state and local levels to battle the coronavirus pandemic and other crises.

"Georgia's voters delivered a resounding message yesterday: they want action on the crises we face and they want it right now. On COVID-19, on economic relief, on climate, on racial justice, on voting rights and so much more," Biden said. "They want us to move, but move together."

Once Biden is sworn in on Jan. 20, he will have the U.S. rejoin the Paris Climate Agreement, a global pact forged five years ago among nearly 200 nations to set climate targets in order to avoid the worst of climate change. President Donald Trump formally withdrew the U.S. from the agreement in November.

The Biden administration is also set to reverse many of Trump's 84 completed environmental rollbacks and rescind a great deal of the president's executive orders on energy.

Additionally, one of Biden's earliest expected executive orders would require that every government agency and department tackle climate change.

"The climate crisis is not coming. It is here now," Michelle Deatrick, founder of the DNC Environment and Climate Crisis Council, said in a statement.

"President-elect Biden and the administration he is building understand this and are ready to act," Deatrick said. "And now, thanks to the amazing work of so many on the ground in Georgia, the path to sensible and needed solutions to this crisis just got a lot easier."