The prices of commodities were falling sharply on Thursday, cutting into months of gains and weighing on equity markets, as China takes steps to cool off rising prices and the U.S. dollar strengthens.

The decline in commodities was widespread, with futures prices for palladium and platinum falling more than 11% and 7%, respectively, along with declines of nearly 6% for corn futures and 4.8% for contracts tied to copper. Oil prices were also down more than 1%.

Thursday's move continued a slide that began earlier in the week, thanks in part to actions by Chinese regulators.

A Chinese government agency announced a plan on Wednesday to release reserves of key metals, including copper and aluminum, according to Reuters. Officials in the country have also warned about speculation in financial markets in recent weeks.

"Base metals prices are melting as China's State Council escalates its crackdown against commodity speculators and hoarders by investigating [state-owned enterprises]' overseas positions and auditing futures firms to combat squeezed profit margins," Daniel Ghali, TD Securities commodities strategist, said in a note. "While overseas positions are harder to police with warnings, this crackdown still has some bite." 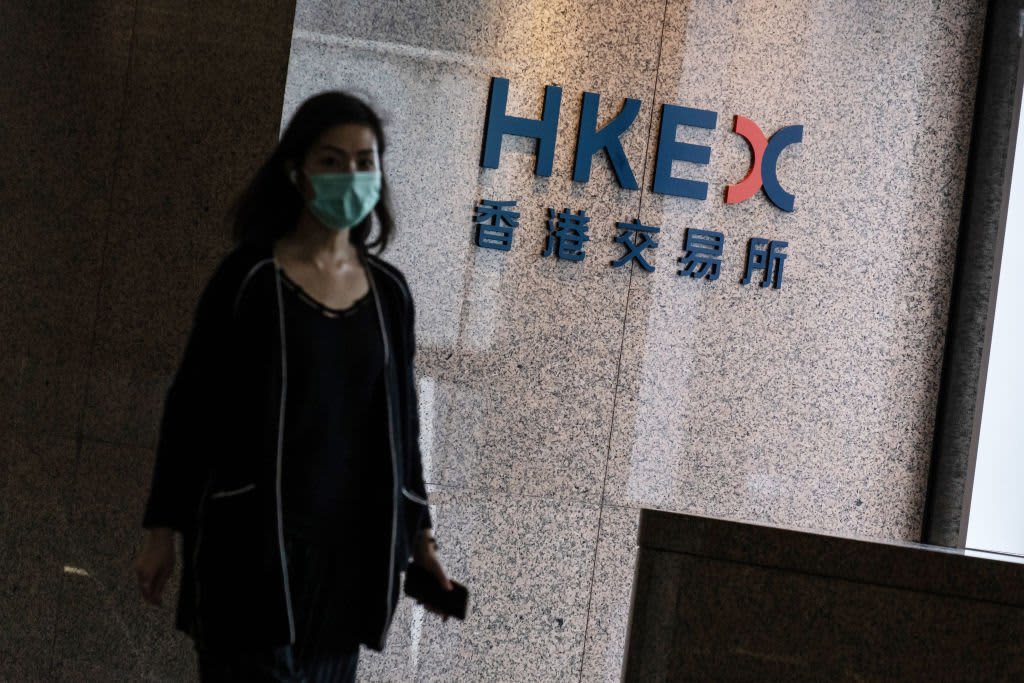 The Federal Reserve's increased projections for inflation and rate hikes from Wednesday also could be contributing to the decline by putting upward pressure on the dollar and signaling that the central bank is closely following the rise in prices. The dollar index, which measures the greenback against a basket of currencies, has risen about 1.6% since the Fed's updated projections were released. Commodities often move inversely to the greenback since they are mostly priced in U.S. dollars globally.

"The US dollar is probably reacting to bond yields moving higher yesterday and the prospect of an earlier tapering which would slow the supply of US dollars and this has led to a sizable decline in commodity prices across the board," Leuthold Group's Jim Paulsen told CNBC. "Commodities have been a popular investment in the last year as investors have been adding some portfolio protection against inflation."

Additionally, UBS' Art Cashin said on CNBC's "Squawk on the Street" that the Chinese government tightening its monetary and fiscal policies could be creating selling pressure for commodities.

The fall comes after a strong first half of the year for commodities, fueled by increased industrial demand as the U.S. and other economies began to reopen as Covid cases declined.

That rapid increase in prices may have made some of the commodities markets ripe for a quick pullback. Evercore ISI technical analyst Rick Ross said in a note on Thursday that copper appeared to be at its most "overbought" level since 2006.

The weakness for commodities rippled into the equity market on Thursday, taking a bite out of energy and mining stocks.

Shares of the Global X Copper Miners ETF were down more than 7% in midday trading, while Alcoa and U.S. Steel shed 6.5% and 8%, respectively.

The commodities market had already seen unusual volatility in 2021 before the most recent sell-off, with lumber and corn being two examples of markets where prices had spiked to historic levels before losing steam. Lumber futures, which have been sliding for more than a month, slipped an additional 1.8% on Thursday.

— CNBC's Michael Bloom and Maggie Fitzgerald contributed to this report.