CEO of World's Largest Money Manager: ‘I Am Incredibly Bullish' on the Stock Market

"I am incredibly bullish on the markets," Fink said in an interview on CNBC's "Squawk Box." He noted that a host of factors are likely to propel markets higher in the near term, even as the S&P 500 and Dow Jones Industrial Average hover near record levels.

"I believe because of monetary stimulus, fiscal stimulus, the cash on the sidelines, earnings, the markets are OK. Markets are going to continue to be stronger," said the co-founder and chairman of the world's largest asset manager.

"A big reason why there's so much cash sitting on the sidelines during Covid and during remote working our behaviors have changed dramatically," Fink explained, noting the amount of money many commuters are saving by not going into work.

"Whether the money is coming from a stimulus check or is coming from savings or behavior changes for savings, I think it's fantastic that we're seeing more people either investing for the long term or even trading," he added. 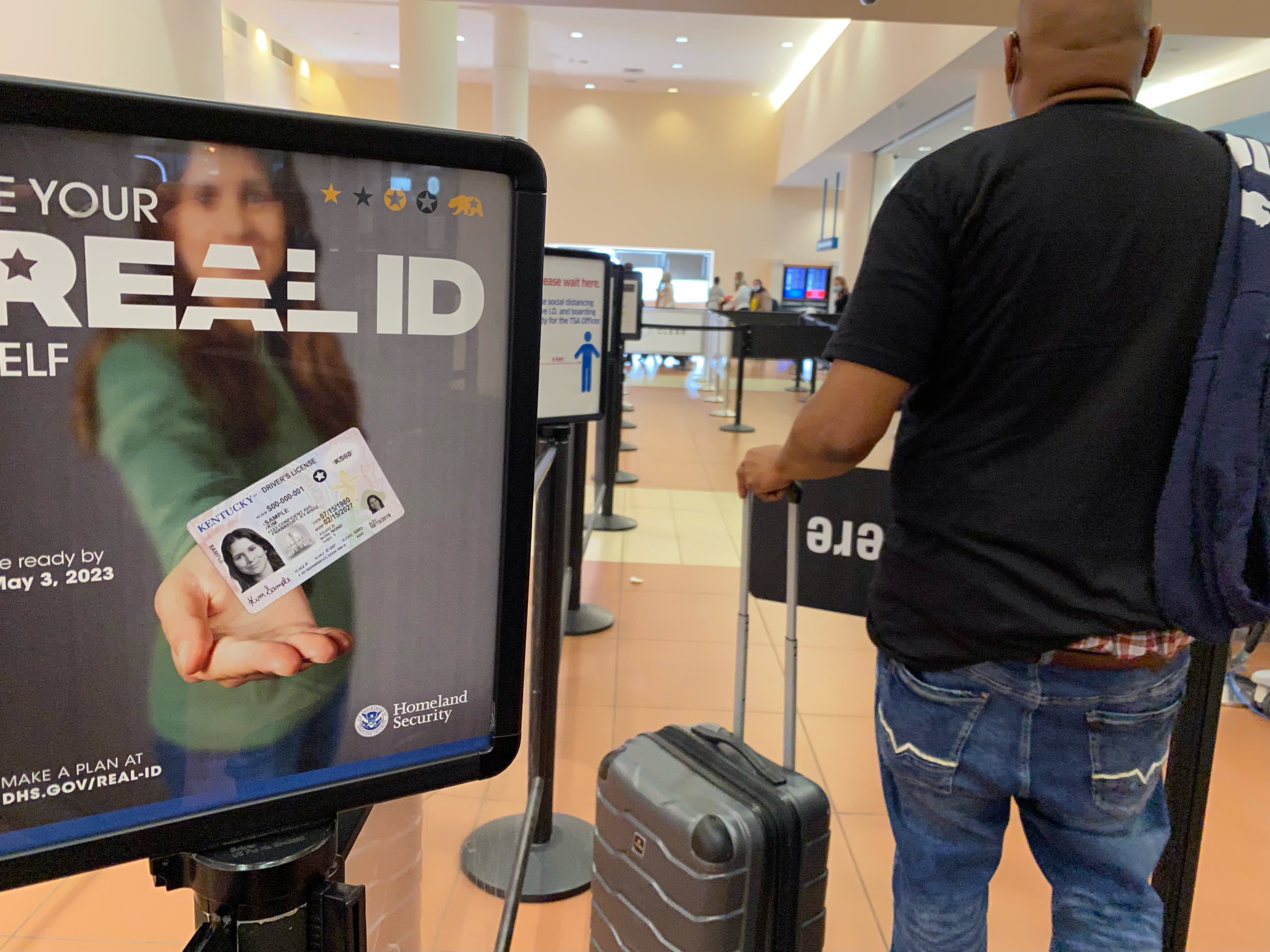 US Again Delays Deadline for Real IDs Until May 2025 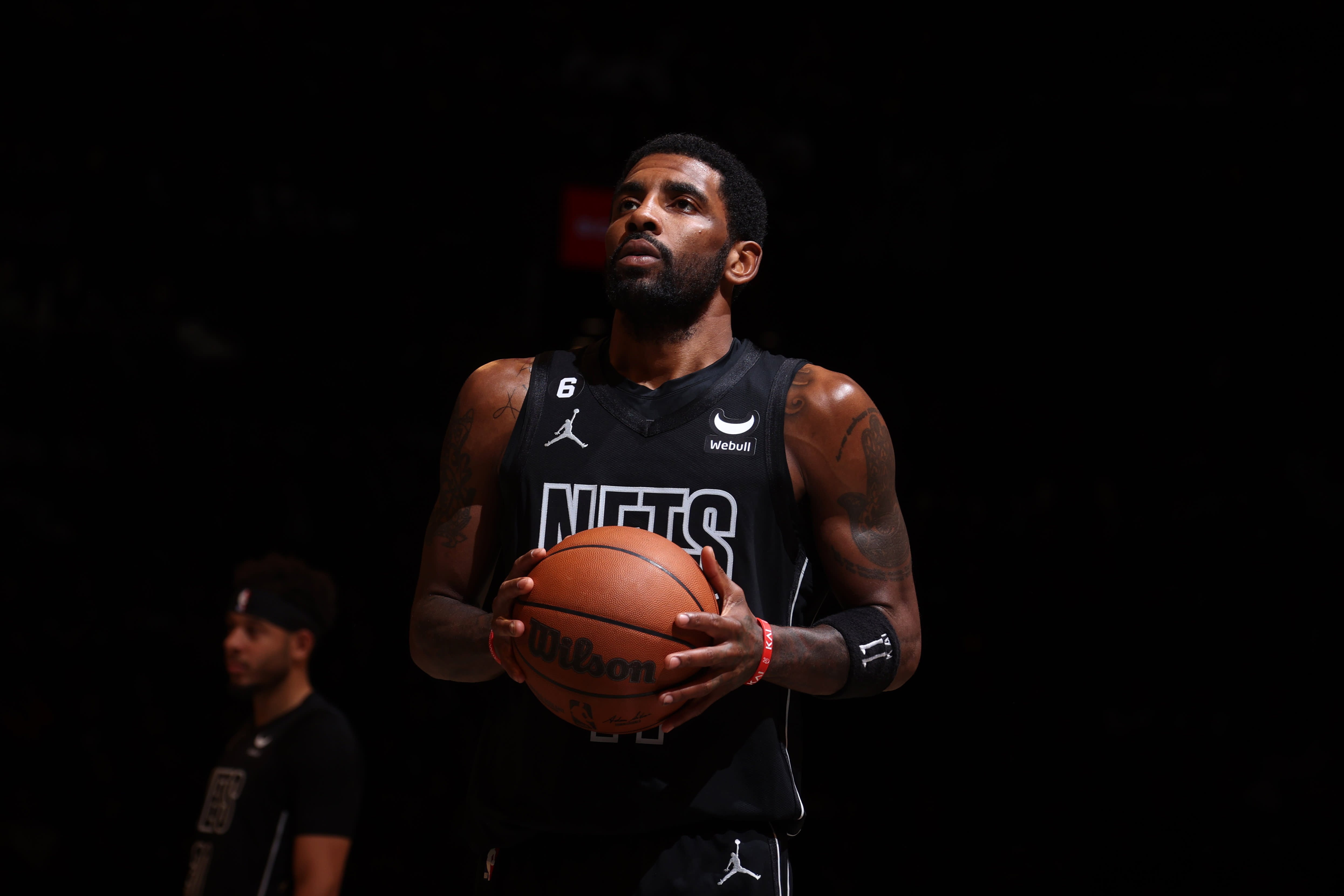 Fink also commented on BlackRock's institutional client base, which includes pensions funds, saying climate change and inflation risk are bigger concerns to them than cryptocurrencies.

The BlackRock CEO cautioned near-term risks to the stock market do exist. Fink said the arrival of coronavirus variants that dramatically reduce the effectiveness of Covid vaccines is the biggest one.

Long term, Fink said, the government deficit — which has grown as the U.S. Congress passed trillions of dollars worth of pandemic stimulus to support the economy— poses a more of a threat.

However, Fink said the strength of the economy in the years ahead could change his outlook.

Fink's comments came after BlackRock reported first-quarter results that beat Wall Street expectations. The company's assets under management also increased to just over $9 trillion, up 39% from $6.47 trillion in the same quarter a year ago.