A Centers for Disease Control and Prevention advisory panel is holding an emergency meeting Wednesday to debate how Johnson & Johnson's Covid-19 vaccine should be used after six women developed a rare blood clotting disorder that left one dead.

The CDC's Advisory Committee on Immunization Practices will review data on the women, ages 18 to 48, who developed a rare blood-clotting disorder known as cerebral venous sinus thrombosis, or CVST, according to a draft of the agenda. The women developed the condition within about two weeks of receiving the shot, U.S. health officials told reporters on Tuesday.

On Tuesday, the Food and Drug Administration asked states to temporarily halt using J&J's vaccine "out of an abundance of caution" following the reports of blood clots. Shortly after the FDA issued the warning, more than a dozen states, as well as some pharmacies, took steps to halt inoculations with J&J's vaccine, some replacing scheduled appointments with either the Pfizer or Moderna vaccine.

White House chief medical advisor Dr. Anthony Fauci said Tuesday that the recommended pause on the use of the vaccine will give U.S. health regulators the time they need to thoroughly investigate the cases. Fauci said officials at the FDA and the CDC want to see if there are "any clues" and "find some common denominators among the women who were involved" that could be enabling the blood clotting disorder. 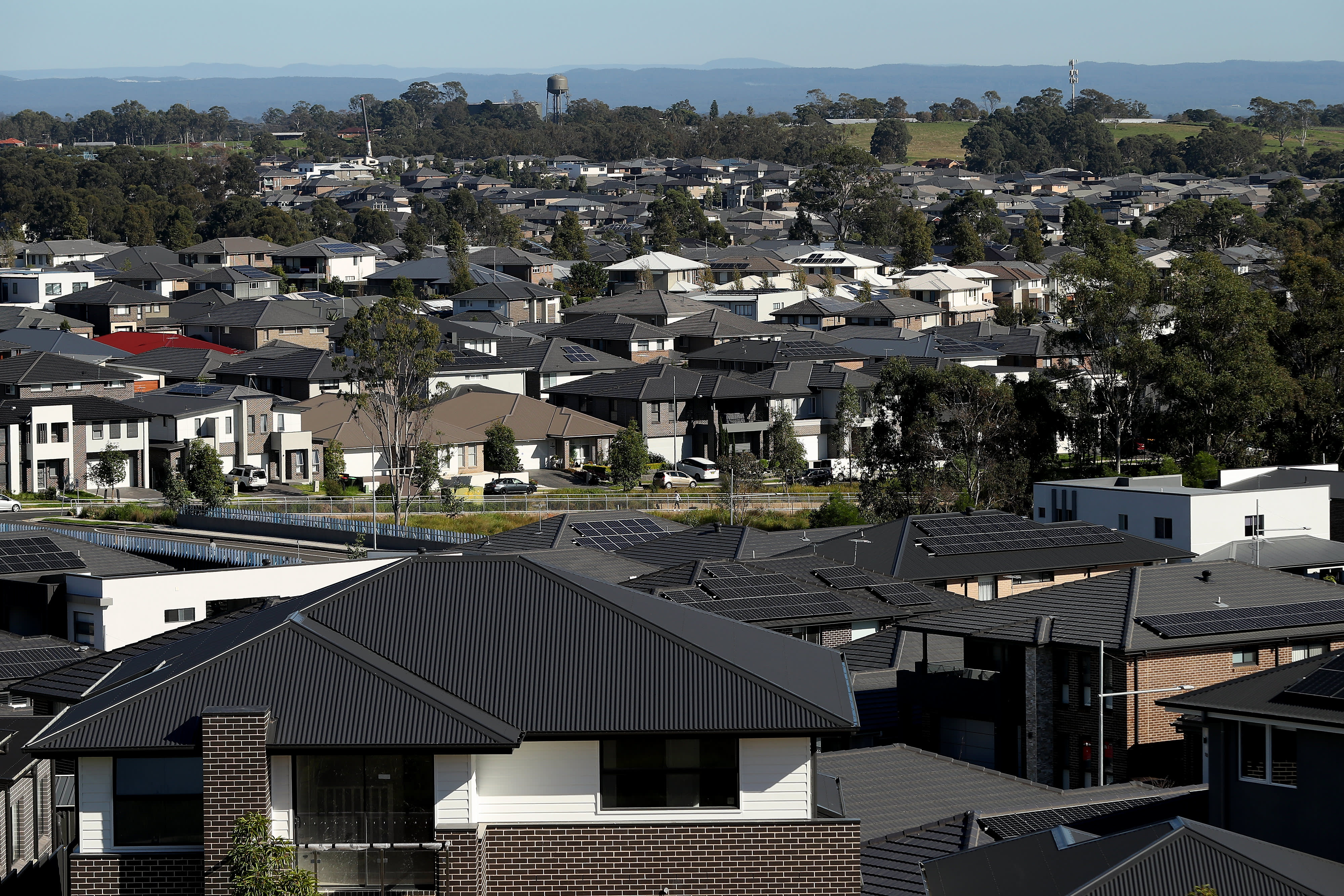 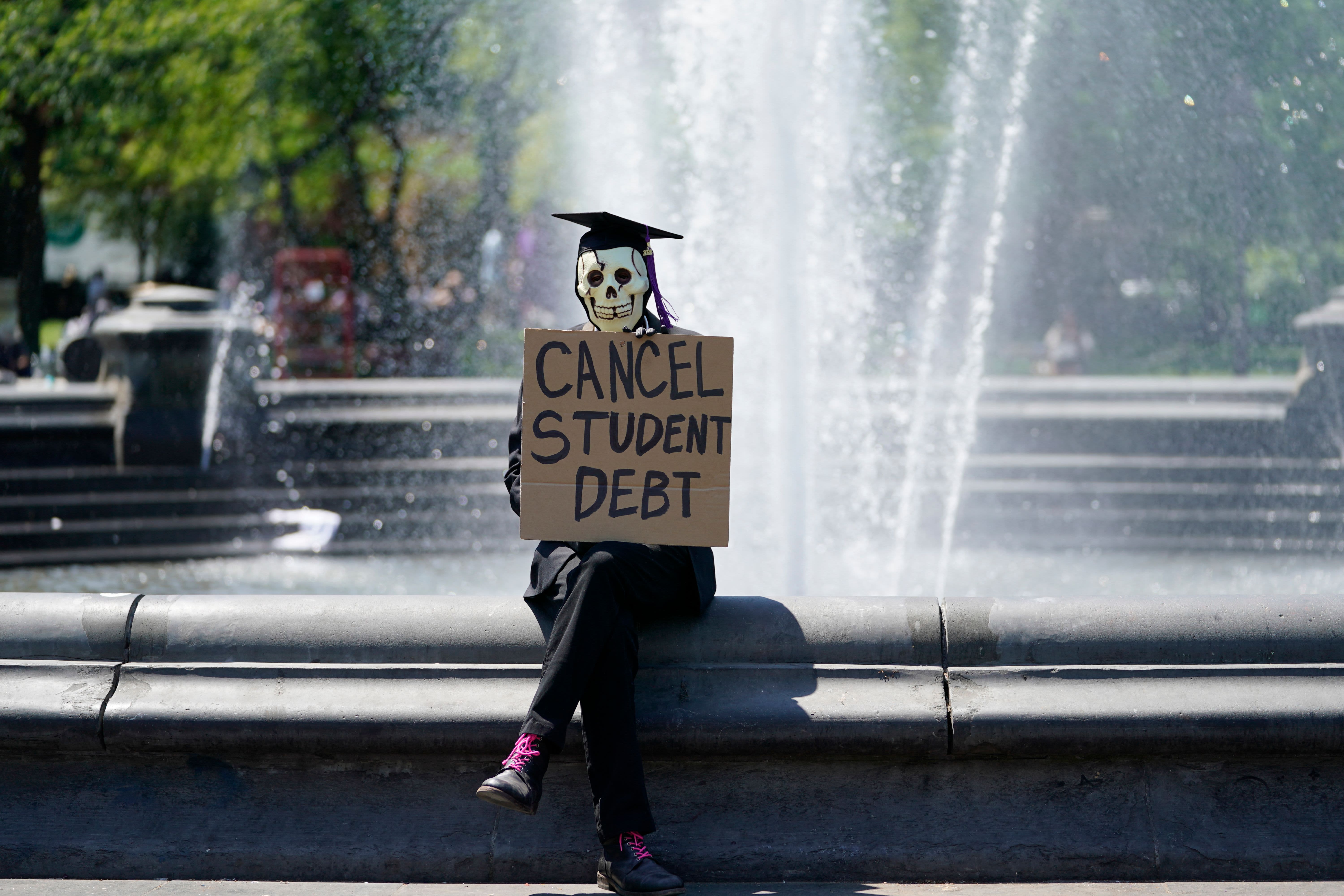 In a Reversal, the Education Department Is Now Excluding Millions From Student Loan Relief

"We are totally aware that this is a rare event. We want to get this worked out as quickly as we possibly can and that's why you see the word 'pause,' in other words, you want to hold off for a bit," Fauci said. "We want to leave that up to the FDA and the CDC to investigate this carefully. I don't think it was pulling the trigger too quickly."

Out of the roughly 120 million people in the U.S. who have received at least one vaccine dose, roughly 6.9 million have received J&J's vaccine, Fauci said, noting that there haven't been any "red flag signals" from the Pfizer or Moderna Covid-19 vaccines that rely on mRNA technology in their shots. Out of the 6.9 million people who got the J&J jab, six developed blood clots, he said.

J&J said in a statement that "no clear causal relationship" has been identified between the blood clots and the vaccine, adding it is working closely with regulators to assess the data. The company also said it would "proactively delay the rollout" of its vaccine in Europe and pause vaccinations in its clinical trials as health regulators review the cases.

Dr. Peter Marks, director of the FDA's Center for Biologics Evaluation and Research, said Tuesday that officials learned the blood clotting generally occurs about a week after vaccination, but not more than three weeks after, with a median time frame of nine days.

"We know that for these vaccines, that for the first several days after vaccination, there are flu-like symptoms that can include headache," he said, adding that those are likely common side effects. "If someone presented to an emergency room with very severe headache or blood clots," doctors should ask whether they recently got a vaccine before putting together a plan of care. If the patient also has low platelets, doctors should consider that it may be related to the vaccine, he said.

Marks told reporters that researchers haven't yet found a specific cause for the blood clotting in J&J vaccine recipients, but they believed it was similar to other adeno viral vector vaccines. "That is an immune response that occurs very, very rarely after some people receive the vaccine and that immune response leads to activation of the platelets and the extremely rare blood clots," he said.