LONDON — U.K. Prime Minister Boris Johnson resigned Thursday, bringing an acrimonious end to a nearly three-year premiership that has been beset by controversy and scandal.

Speaking outside Downing Street, Johnson said the process for choosing the new leader of the Conservative Party should begin now, with a timetable to be announced next week. He said he intends to remain in place until a new Tory leader is elected.

Johnson said that he was "sad to be giving up the best job in the world," but conceded that "no one is remotely indispensable" in politics.

Referring to members of his own ruling party who turned against him, Johnson said, "At Westminster, the herd instinct is powerful and when the herd moves, it moves."

Johnson thanked his wife Carrie Johnson, his children, the National Health Service, armed forces and Downing Street staff. "Above all, I want to thank you, the British public, for the immense privilege that you have given me." 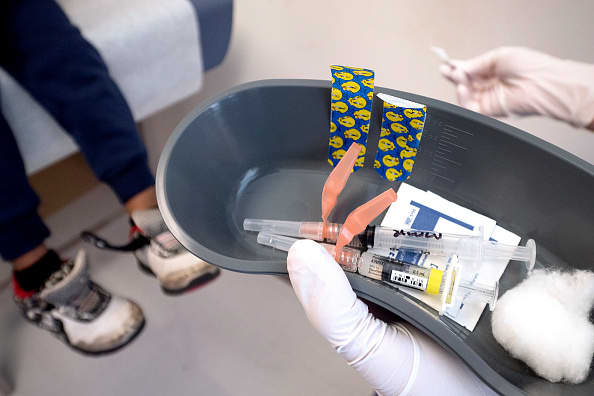 Childhood Polio Vaccination Rate Is Dangerously Low in Some New York Communities, Increasing the Risk of an Outbreak 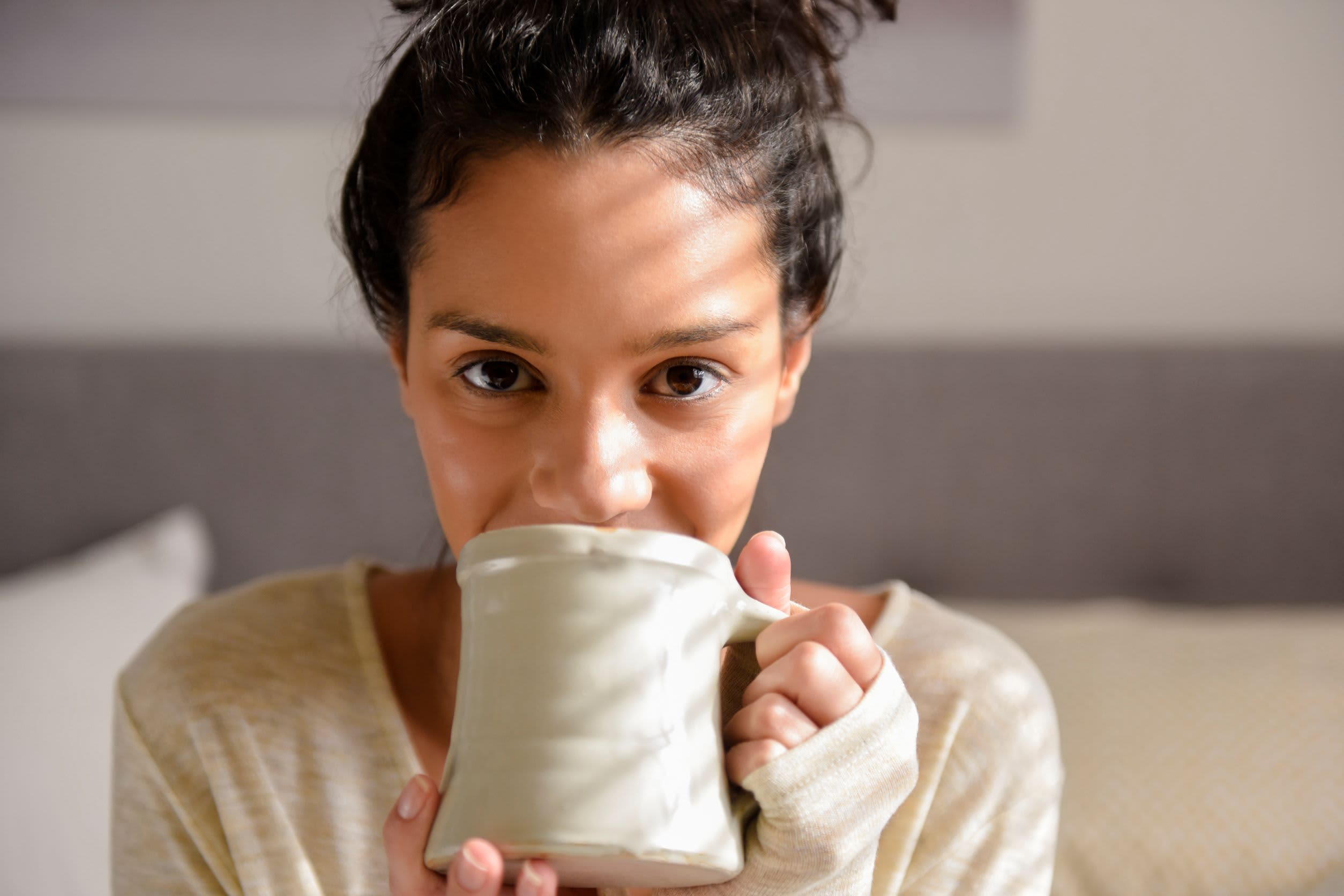 He concluded his roughly six-minute speech by seeking to strike an upbeat tone. "Even if things can sometimes seem dark now, our future together is golden."

Johnson's decision to remain in office comes despite a clear lack of support from within his own party and a growing push across the political spectrum for him to step down immediately.

Opposition Labour Party leader Keir Starmer was among those calling for Johnson to go now, saying the Tory leader "cannot cling on for months."

"If the Conservative party do not get rid of him, then Labour will act in the national interest and bring a vote of no confidence," Starmer said via Twitter.

Johnson's resignation came after a 48-hour period of immense pressure to step down.

A growing wave of resignations from within Johnson's own ruling party since Tuesday evening approached 60 by Thursday morning, with one Conservative Party member after another publicly voicing their lack of confidence in the prime minister.

Finance Minister Nadhim Zahawi was the latest of Johnson's allies to urge him to "go now," saying the unprecedented political crisis over his future was not sustainable and would "only get worse."

Remarkably, Zahawi's call for Johnson to step down came just two days after the prime minister appointed him finance minister.

The stream of resignations was dramatically kick-started by Rishi Sunak and Sajid Javid. They quit their posts as finance minister and health secretary, respectively, within minutes of each on Tuesday evening following a dispute over Johnson's decision to appoint Chris Pincher as Conservative Party deputy chief whip earlier this year.

Pincher resigned and was suspended as a Conservative Party MP last week, following accusations that he drunkenly groped two men at a private members' club. It has since emerged that Johnson appointed him to the role despite knowing of previous misconduct allegations against him.

Johnson apologized for appointing Pincher as deputy chief whip. He then repeatedly rejected calls to resign, claiming he had a "colossal mandate" to keep going.

By Thursday, however, Johnson bowed to the political pressure over his future and announced he would step down.

Sterling traded 0.4% higher at $1.1979 shortly after the announcement.

Johnson's downfall brings an end to his reputation as the "Teflon" prime minister. The 58-year-old former London mayor had become known for his ability to wriggle out of political controversies.

Last month, Johnson survived a vote of confidence triggered by his own MPs amid increasing dissatisfaction with his leadership. The secret ballot of Tory lawmakers saw some 211 MPs vote in favor of Johnson, while 148 voted against him.

Who are the front-runners to succeed Johnson?

Johnson's resignation means there will now be a leadership contest to determine who becomes the next Conservative leader and prime minister.

The individual candidates will need to secure the backing of Tory MPs, with the final two going head-to-head in a ballot of Conservative Party members.

Polling firm YouGov said a comparison of individual candidates showed Wallace was the clear favorite among Conservative Party members to be the next party leader.