Bill Gates: This Book ‘Was So Compelling, I Couldn't Turn Away'—and 4 Other Gift-Worthy Recommendations

Whether you're searching for the right gift for mom or can't figure out what your co-worker wants this Christmas, a book to cozy up with near the fireplace can be the perfect gesture.

Especially if it has been recommended by Bill Gates. Over the past several years, the Microsoft co-founder has reviewed hundreds of books on his blog, from topics in business and leadership to history and science.

Below are five best-selling titles that have not only been praised by the billionaire philanthropist, but are also on Amazon's list of "most popular books ordered as gifts." 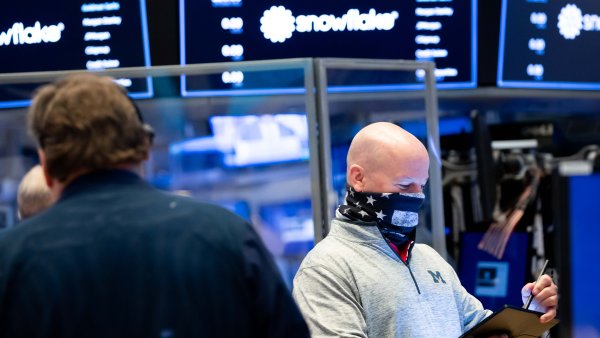 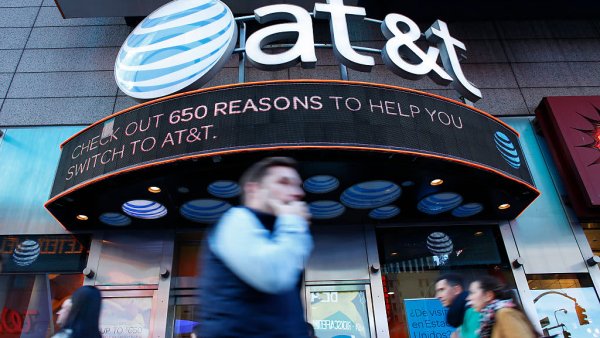 1. 'Bad Blood: Secrets and Lies in a Silicon Valley Startup'

"I often find myself unable to put a book down, but they're not the kinds that would keep most people glued to their chairs," Gates wrote in 2018. "Still, I recently found myself reading a book so compelling that I couldn't turn away."

Though it reads like a thriller, "Bad Blood" is a non-fiction that details the rise and fall of Theranos, a multibillion-dollar biotech startup that promised to revolutionize medical lab testing. (Spoiler: The technology didn't work.)

"Theranos is the worst-case scenario of what happens when a CEO prioritizes personal legacy above all else," Gates wrote. And while the ending is tragic, he calls it "a fun read full of bizarre details that will make you gasp out loud."

2. 'The Ride of a Lifetime: Lessons Learned From 15 Years as CEO of the Walt Disney Company'

Former Disney chief executive Bob Iger shares the ideas and values he embraced while reinventing one of the world's most beloved companies.

"Unlike most books on leadership," Gates wrote, "this one is worth your time."

Gates used to always suggest John Brooks' "Business Adventures" whenever someone asked him to recommend a business book. But after reading "The Ride of a Lifetime," he says he'll "happily recommend it to anyone who asks."

In fact, he's already suggested it to "several friends and colleagues, including [Microsoft CEO] Satya Nadella."

This memoir chronicles the history of Nike, from early struggles to its evolution into one of the world's most recognized and profitable companies.

In 2016, Gates named "Shoe Dog" as one of his favorite books of the year: "It's a refreshingly honest reminder of what the path to business success really looks like — messy, precarious, and riddled with mistakes."

Gates has met co-founder Phil Knight a few times. "He's super nice, but quiet and difficult to get to know," according to Gates. "Here, he opens up in a way few CEOs are willing to do."

4. 'Quiet: The Power of Introverts in a World That Can't Stop Talking'

If you're obsessed with TED talks, you might be familiar with Susan Cain. Her presentation on the power of introverts — the core topic of this book — has been viewed over eight million times and was listed by Gates as one of his all-time favorite talks.

In a culture where being social and outgoing are prized above all else, "Quiet" shines a light on why introversion should be celebrated and encouraged. In fact, some of the most transformative leaders in history have been introverts: Eleanor Roosevelt, Rosa Parks and Gandhi.

Gates, too, is a self-proclaimed introvert. "I think they can do quite well," he said during a 2013 Q&A. "If you're clever, you can learn to get the benefits of being an introvert."

5. 'Sapiens: A Brief History of Humankind'

In "Sapiens," historian Yuval Noah Harari sets out to explore how Homo sapiens evolved to dominate Earth — and what he predicts lies ahead for our species.

Gates highly recommends this book to anyone interested in a fun, engaging look at early human history.

"It left me with an overarching historical structure which I can build on as I learn more," he wrote. "At the same time, Harari tells our history in such an approachable way that you'll have a hard time putting it down."

Tom Popomaronis is a leadership expert and vice president of innovation at Massive Alliance. His work has been featured in Forbes, Fast Company, Inc., and The Washington Post. In 2014, Tom was named one of the "40 Under 40" by the Baltimore Business Journal. Follow him on LinkedIn.