Biden Says 90% of U.S. Adults Will Be Eligible for Covid Shots by April 19 With Sites Within Five Miles of Home

President Joe Biden said 90% of adults in the U.S. will be eligible for Covid-19 shots by April 19 and will be able to get them within five miles of their home under an expanded vaccination plan he announced Monday. 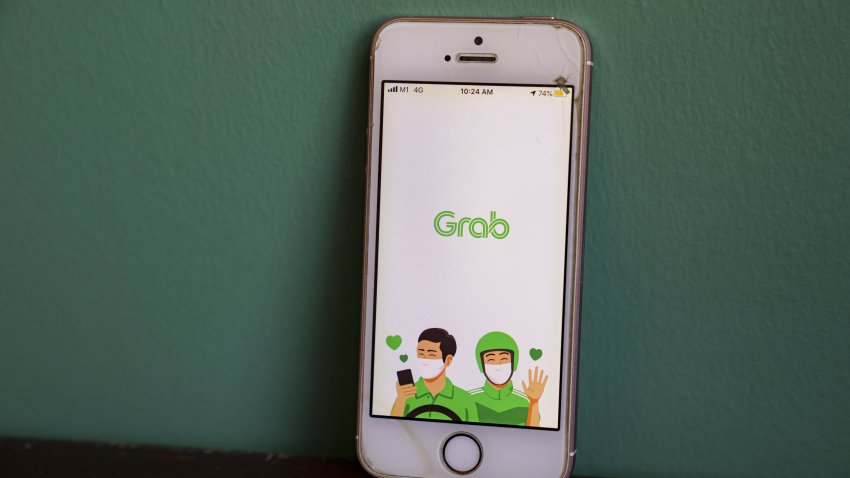 Roughly 40,000 pharmacies will distribute the vaccine, up from 17,000, Biden said, and the U.S. is setting up a dozen more mass vaccination sites by April 19.

"For the vast, vast majority of adults, you won't have to wait until May 1. You'll be eligible for your shot on April 19," Biden said during a press conference on the government's Covid-19 response and vaccination efforts around the country.

A few weeks ago, Biden called on states, tribes and territories to make all U.S. adults eligible for vaccination no later than May 1. To date, 31 states have said they will open up eligibility to all adults by April 19, according to the White House.

Biden is pushing to have 200 million Covid vaccinations administered within his first 100 days in office. As of Friday, 100 million had been given since Biden was inaugurated. That benchmark — which Biden set as his original target — was reached on his 59th day in office.

As of last week, the pace of U.S. vaccinations has been averaging about 2.5 million doses per day. If that rate is maintained, Biden's 200 million target would be hit in about five weeks, or around April 23 — a full week before Biden would mark 100 days in the White House.

Even as the pace of vaccinations picks up, Covid-19 cases are on the rise.

The U.S. is recording a weekly average of 63,239 new Covid-19 cases per day, a 16% increase compared with a week ago, according to a CNBC analysis of data compiled by Johns Hopkins University. Daily cases are now growing by at least 5% in 30 states and D.C.

Earlier Monday, the head of the Centers for Disease Control and Prevention, Dr. Rochelle Walensky, issued a dire warning to reporters. She said she's worried the nation was facing "impending doom" as daily Covid-19 cases begin to rebound once again, threatening to send more people to the hospital.

"I'm going to pause here, I'm going to lose the script, and I'm going to reflect on the recurring feeling I have of impending doom," Walensky said during a press briefing. "We have so much to look forward to, so much promise and potential of where we are and so much reason for hope, but right now I'm scared."

During Biden's press conference, the president asked Americans to "mask up," saying it is their "patriotic duty."

"We're making progress on vaccinations, but cases are rising and the virus is spreading in too many places still," he said. "That's why today I'm taking these steps to make our American turn-around story, our vaccination program, move even faster."

"The progress we're making is a significant testament to what we can do when we work together as Americans, we still need everyone to do their part," he added. "We still are in a war with this deadly virus. We're bolstering our defenses, but this war is far from won. Together we have so much to be proud of in the past 10 weeks."

When asked by a reporter whether some states should pause their reopening efforts, Biden simply said, "yes."

As part of Biden's goal to vaccinate more Americans, the White House said he will also announce a new effort to fund community organizations to provide transportation and assistance for the nation's most at-risk seniors and people with disabilities. That builds on the $10 billion investment to expand access to vaccines in the hardest-hit communities, the White House said.