President Joe Biden signed an order on Wednesday blocking the enforced removal of many Hong Kong residents from the United States for 18 months, giving them a "temporary safe haven" from ongoing repression by China in that region, the White House said.

The order will allow Hong Kong residents whose U.S. visas are expired and who are otherwise legally removable to remain in the United States.

Biden on Wednesday also directed the Homeland Security Department to move to allow Hong Kong residents subject to the order to work legally in the United States. 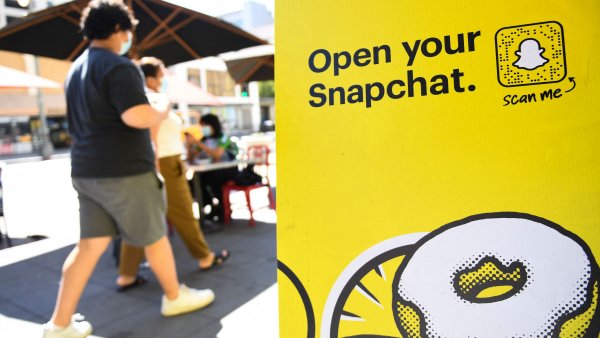 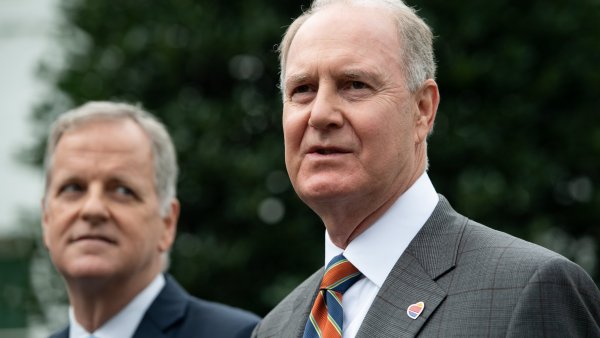 "Given the politically motivated arrests and trials, the silencing of the media, and the diminishing space for elections and democratic opposition, we will continue to take steps in support of people in Hong Kong," White House press secretary Jen Psaki said in a written statement.

The memorandum signed by Biden imposing the order also says China "has undermined the enjoyment of rights and freedoms" in the Hong Kong special administrative region, including ones protected under the so-called Basic Law and the Sino-British Joint Declaration.

Since June 2020, when China unilaterally imposed its national security law on Hong Kong, police in the semi-autonomous region have taken into custody at least 100 opposition politicians, activists and protestors on charges under that law, the memo noted.

Police also have arrested more than 10,000 people in connection with anti-government protests.

The crackdown by China came in response to anti-government protests that began in Hong Kong in 2019.

"There are compelling foreign policy reasons to defer enforced departure for Hong Kong residents presently in the United States," the memo said.

"The United States is committed to a foreign policy that unites our democratic values with our foreign policy goals, which is centered on the defense of democracy and the promotion of human rights around the world," the memo said.

"Offering safe haven for Hong Kong residents who have been deprived of their guaranteed freedoms in Hong Kong furthers United States interests in the region."

Biden's order applies to Hong Kong residents who are currently in the United States, with certain exceptions.

Those exceptions include people who under immigration law are inadmissible to the U.S. or are deportable, those who have been convicted of a felony or multiple misdemeanors in the U.S., and those whose presence is deemed not in the interest of the U.S.

Sen. Ben Sasse, the Nebraska Republican who last year introduced a bill that would automatically grant asylum to Hong Kong residents in the U.S., said Biden's order "is a solid step, but we need to go further."

"America needs to stand firmly behind victims of communism and show the world that we will always stand for freedom across the globe."