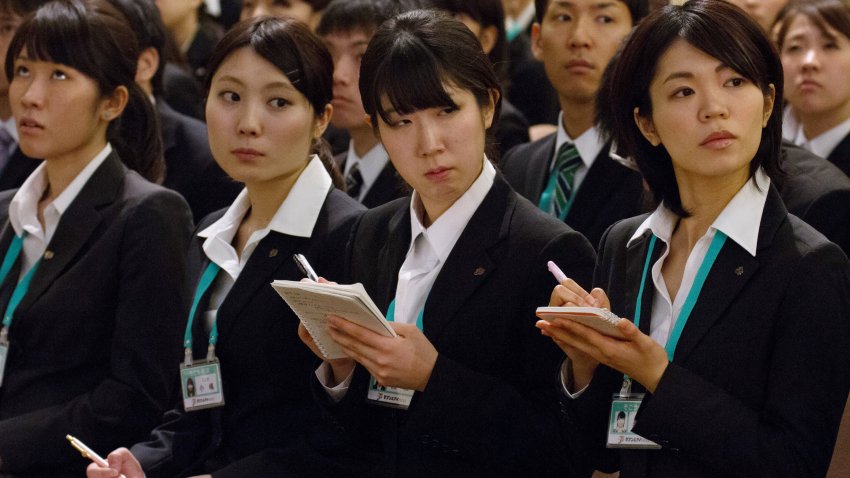 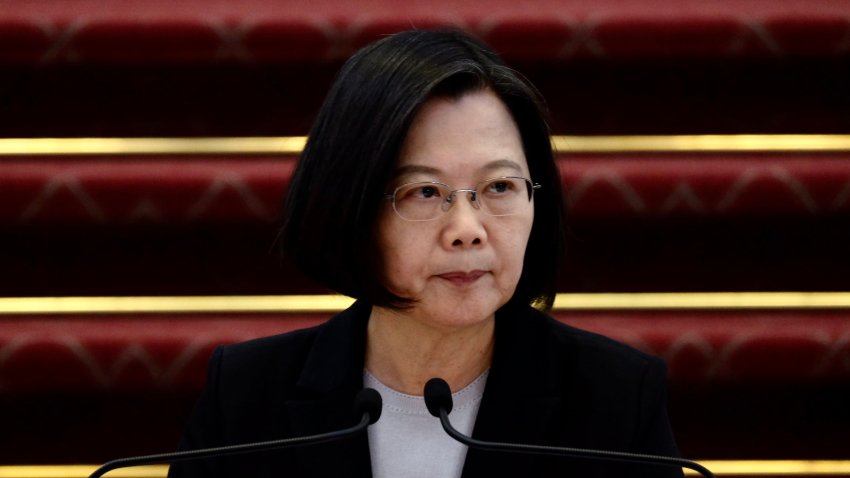 Psaki also announced that the White House is doubling the number of doses being shipped directly to retail pharmacies around the country, expanding it from 1 million doses sent to 6,500 pharmacies last week. Psaki said the White House will ship 2 million doses per week to stores going forward and plans to eventually expand to 40,000 stores nationwide.

"This program will expand access in neighborhoods across the country so that people can call and make an appointment and get their shot conveniently and quickly," she said. "This is a critical, critical part of our plan."

The administration has been announcing gradual increases in the amount of vaccine being distributed every week while opening up new distribution channels such as pharmacies, community health centers and federally run vaccination centers. After a slower-than-expected initial rollout of the vaccine, many states now say the lack of supply from the federal government is the biggest constraint.

The pace of vaccination across the country has picked up in recent weeks, and the difference between doses distributed and doses administered has narrowed. More than 52.8 million doses have been administered as of Sunday, according to data from the Centers for Disease Control and Prevention, out of 70 million doses delivered to states.

Biden announced last week that the U.S. has secured 100 million more doses of the Pfizer-BioNTech vaccine and 100 million more of the Moderna vaccine, increasing the total U.S. supply to 600 million doses. The Food and Drug Administration is also expected to authorize Johnson & Johnson's one-shot Covid-19 vaccine for emergency use as soon as later this month.

It's unlikely to be an immediate boon to supply, but will help ramp up the number of doses available to Americans in the late spring and summer. Dr. Anthony Fauci, White House health advisor, said Tuesday that by May the vaccine could be available to any American who wants it, slightly later than his previous forecast of opening up access to the vaccine in April.

"It may take until June, July and August to finally get everybody vaccinated," he said on CNN. "So when you hear about how long it's going to take to get the overwhelming proportion of the population vaccinated, I don't think anybody disagrees that that's going to be well to the end of the summer and we get into the early fall."