As FAANG Stocks Rebound, Chart Strategist Highlights One to Watch Into 2022

The high-growth, high-momentum FAANG stocks were among the stocks enjoying a comeback on Tuesday.

Meta Platforms, Amazon, Apple, Netflix and Alphabet all climbed at least 1% during the session. However, they remain well off their highs.

Ari Wald, head of technical analysis at Oppenheimer, says he is paying particular attention to the second "A" in FAANG heading into the new year: Apple. 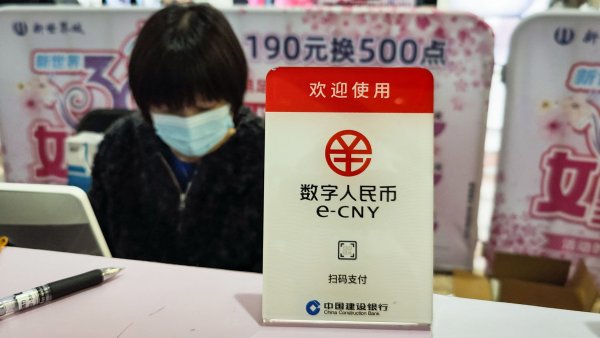 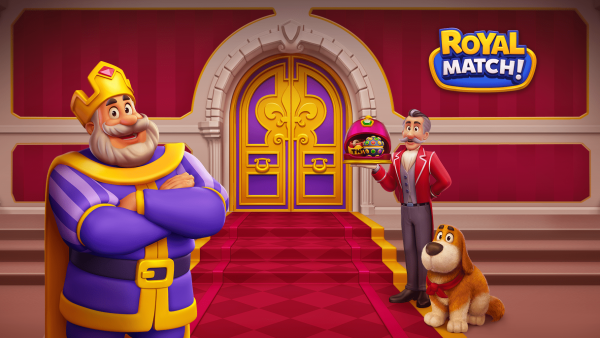 "That's one of the more important ones to watch. I think this setback in Apple has really weighed on the Nasdaq overall, and it's caused this flight to safety. I don't think it's really been about any sort of broader rotation than that. Just a pure move toward safety areas of the market," Wald told CNBC's "Trading Nation" on Monday.

Apple is one of the most consequential stock movers to the broader market indexes given its market cap. Shares have pulled back 5% from a mid-December peak.

Wald says a few key support levels should provide a buffer in case of more downside – the first at $166, and the second at $157. Shares last traded above $172 on Tuesday.

"The reason why we like it for the long term, and why I think these higher-growth companies continue to receive a scarcity premium in this low-growth recovery here is that relative to the Nasdaq, relative to its peers, Apple is resuming its 2020 breakout above eight-year relative resistance. I think that bodes well for additional outperformance looking out into the new year," he said.

Meanwhile, Michael Bapis, managing director at Vios Advisors at Rockefeller Capital, says to hold tight in case of more volatility in these stocks.

"Quality always outperforms in volatile markets and, in the middle of this tech revolution that's happening from 10 years ago to the next 30 years, you're going to always see technology outperform, so I mean, I wouldn't get caught up in the panic of the trade of uncertainty," Bapis said during the same interview.

In the face of a tightening Federal Reserve and the latest Covid-19 wave, Bapis adds that fundamentals gain increased importance.