Andy Jassy has spent the past 15 years converting Amazon from an e-commerce giant into a highly profitable technology company, creating and then dominating the cloud infrastructure market. 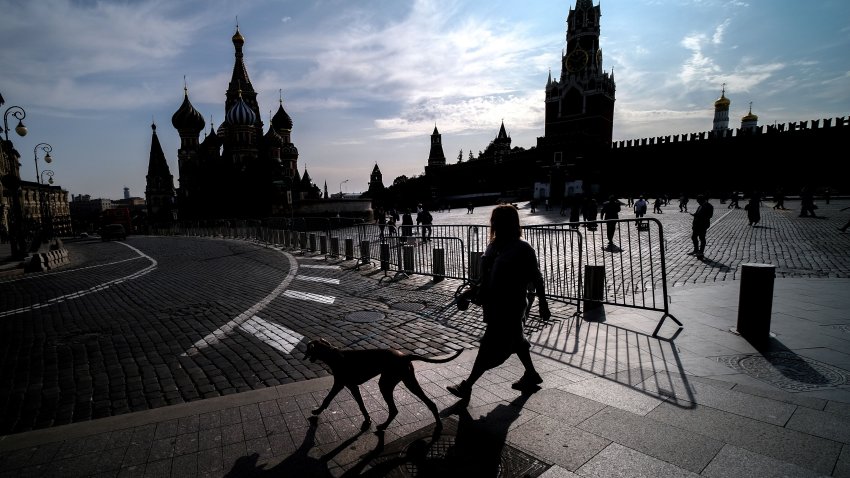 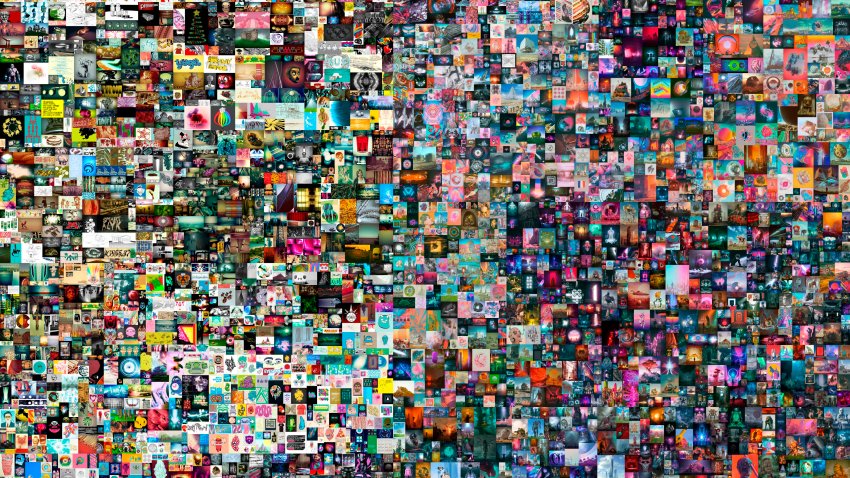 People Are Paying Millions for Clips That Can Be Viewed for Free. Welcome to the World of ‘NFTs'

Now, he's about to take center stage as CEO of the third-most valuable U.S. company after Apple and Microsoft. Amazon said on Tuesday that Jassy will succeed Jeff Bezos at the helm in the third quarter, becoming the second CEO in the company's 27-year history.

Jassy, 53, is a member of Bezos' elite group of executives called the S-team. While he's been head of AWS since its inception, Bezos elevated him by giving him the title of AWS CEO in 2016. In September, a column in the Washington Post, which Bezos owns, called Jassy the "clear heir apparent" to Bezos.

Jassy graduated from Harvard University in 1990 and from Harvard Business School in 1997. He then went straight to Amazon and never left. In an interview last fall, he said that his wife and he agreed they'd move to the west coast to be closer to her family for a few years and then move back to New York. "That was 23 years ago of course and the statute of limitations has probably expired," he quipped.

Critical to Jassy's success has been his ability to attract all types of businesses and organizations to AWS products, offering services for the smallest of start-ups and the world's largest enterprises, like Apple. Along the way, he's won business from the Central Intelligence Agency and Democratic National Committee. In recent years, more AWS contracts have come public, as companies like Pinterest, Slack, Lyft and Snowflake held their IPOs and had to disclose their heavy cloud spending.

When AWS began rolling out services in 2006, the focus was on providing cloud storage and compute capacity, mostly to smaller tech companies and teams of developers. As those businesses grew up, many never bought their own servers or storage arrays, instead relying on Amazon for all of their data center needs. By the time Microsoft got serious about Azure and Google began investing heavily in its cloud platform, Jassy had built what has amounted so far to an insurmountable lead.

As of mid-2020, Amazon controlled 33% of the global cloud infrastructure services market, followed by Microsoft at 18% and Google at 9%, according to Synergy Research. Amazon said on Tuesday that AWS revenue in the fourth quarter jumped 28% to $12.7 billion. Operating income increased 37% to $3.56 billion, accounting for 52% of Amazon's total operating profit.

In recent years, AWS has expanded well beyond core computing and storage to provide a host of different services on top of its infrastructure, including databases, analytics tools, content delivery and machine learning software. That's turned Amazon into a fiercely competitive rival to big companies like Oracle and emerging cloud players like Snowflake, which also pays Amazon a ton of money every year.

In 2017, Jassy slammed Oracle for what he described as the company's practice of locking customers into painfully long and costly contracts.

"People are very sensitive about being locked in given the experience they've had the last 10 to 15 years," Jassy said at Amazon's AWS Summit in San Francisco. "When you look at cloud, it's nothing like being locked into Oracle."

Amazon's annual Reinvent conference in Las Vegas began in 2012, though the latest one was virtual because of the coronavirus pandemic. It's become a go-to event for enterprise executives and venture capitalists. Jassy is known for extravagant keynotes, including in 2016, when he brought an 18-wheel truck, called Snowmobile, on stage for a demo on how AWS could get data from a company's data center into an Amazon facility.

Jassy will take over the CEO role later this year, as Bezos transitions to executive chairman, Amazon said. The announcement comes less than six months after Jeff Wilke, who had been CEO of Amazon's worldwide consumer business and widely considered to be a top successor to Bezos, said he was retiring.