A Look Inside the Most Expensive Home for Sale in Bal Harbour, Florida

The most expensive single-family home for sale in the exclusive Bal Harbour Village section of Miami Beach is called Villa Magnolia, and it has an asking price of $35 million.

The two-story residence at 182 Bal Bay Drive includes eight bedrooms, 11 baths and more than 12,800 square feet of living space, according to listing agent Jill Hertzberg of The Jills Zeder Group.

The estate was built on the northern tip of Miami Beach, inside a gated community nestled between the Atlantic Ocean and Biscayne Bay. The exclusive neighborhood includes its own police force and a marina.

Hertzberg described Villa Magnolia as "a modern neoclassical-style home." It features classical elements such as columns, coffered ceilings and hand-crafted stone throughout.

One of the home's biggest selling points, according to Hertzberg, is its 221 feet of water frontage in its backyard.

There you'll also find a one-story waterfall. The press of a button sends water cascading from an infinity pool on a second-floor terrace into the main pool overlooking Miami's Biscayne Bay.

Its waterfront includes 100 feet of dockage clad in white stone. 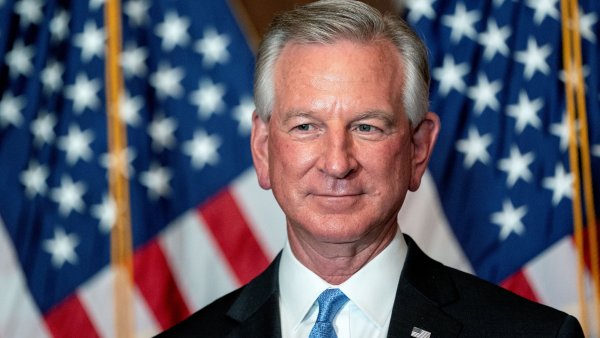 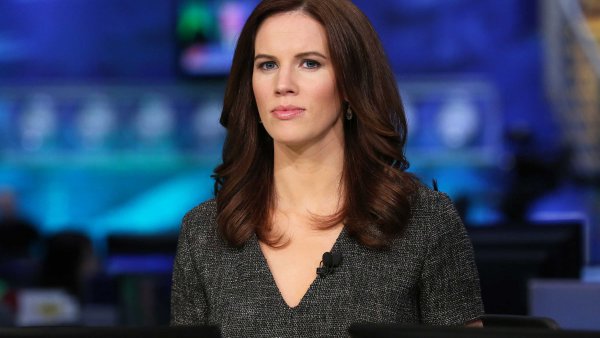 The Exchange 52 mins ago

Inside, the home is equally impressive. Here is a look:

The home is being sold fully furnished and much of its furniture was designed by Fendi. The Italian-made dining table, pictured here, seats 16.

Hanging at the head of the table is an image of Marilyn Monroe that can be set in motion by remote control to reveal a flat-panel TV.

The owner's suite has a king-size bed with headboard and trim upholstered in white crocodile skin.

Off the owner's bedroom is a terrace and infinity pool.

The "her's closet" has floor-to-ceiling mirrors and includes its own terrace.

The "his bath" features a floating onyx vanity illuminated by lighting embedded beneath the stone.

The cinema room walls are lined with black alpaca fleece. Surround-sound speakers are built into its walls and hidden behind custom-framed movie posters.

The waterfront lot, listed by Douglas Elliman, is 80,000 square feet and does not include a home. It's located on the same street as Villa Magnolia and is just down the road from the most expensive home ever sold in the community at 224 Bal Bay. That property fetched $24 million in 2019.

By comparison, Villa Magnolia has more square footage, a larger lot, double the water frontage, plus it's being offered turn-key with all the designer furnishings, Herzberg said.

Although Covid-19 prevented in-person showings of Villa Magnolia for about a month, there has been a dramatic increase in demand through the pandemic and it led to a record-breaking year, Hertzberg said.