64% of Unemployed Men in Their 30s Have Criminal Records, a Barrier to Landing a Job

More than half of unemployed men in their 30s have criminal records — a dynamic with implications for hiring practices and ongoing challenges finding workers during the pandemic-era labor crunch, according to research published by economists at RAND Corp.

About 6% of men at age 35 are unemployed, according to the study. By that age, 64% of those jobless males had been arrested as adults. Forty-six percent had been convicted of a crime, and 27% had been incarcerated.

The study is the first to estimate the prevalence of a criminal record among the unemployed population, according to RAND.

More from Personal Finance:
This HR manager took 3 months off with pay to hike in Europe
A petition for an $18 minimum wage is gaining signatures in California
Despite rising wages, 61% of Americans are still living paycheck to paycheck

Many of these individuals have had difficulty finding employment despite arrests and convictions that happened years earlier, which suggests the stigma of a criminal record hurts job seekers for years, according to Shawn Bushway, lead author of the study and a senior policy researcher at RAND, a nonprofit research organization.

That stigma hurts an applicant's chances and compounds issues such as lower levels of education that already diminish their likelihood of success, he said. 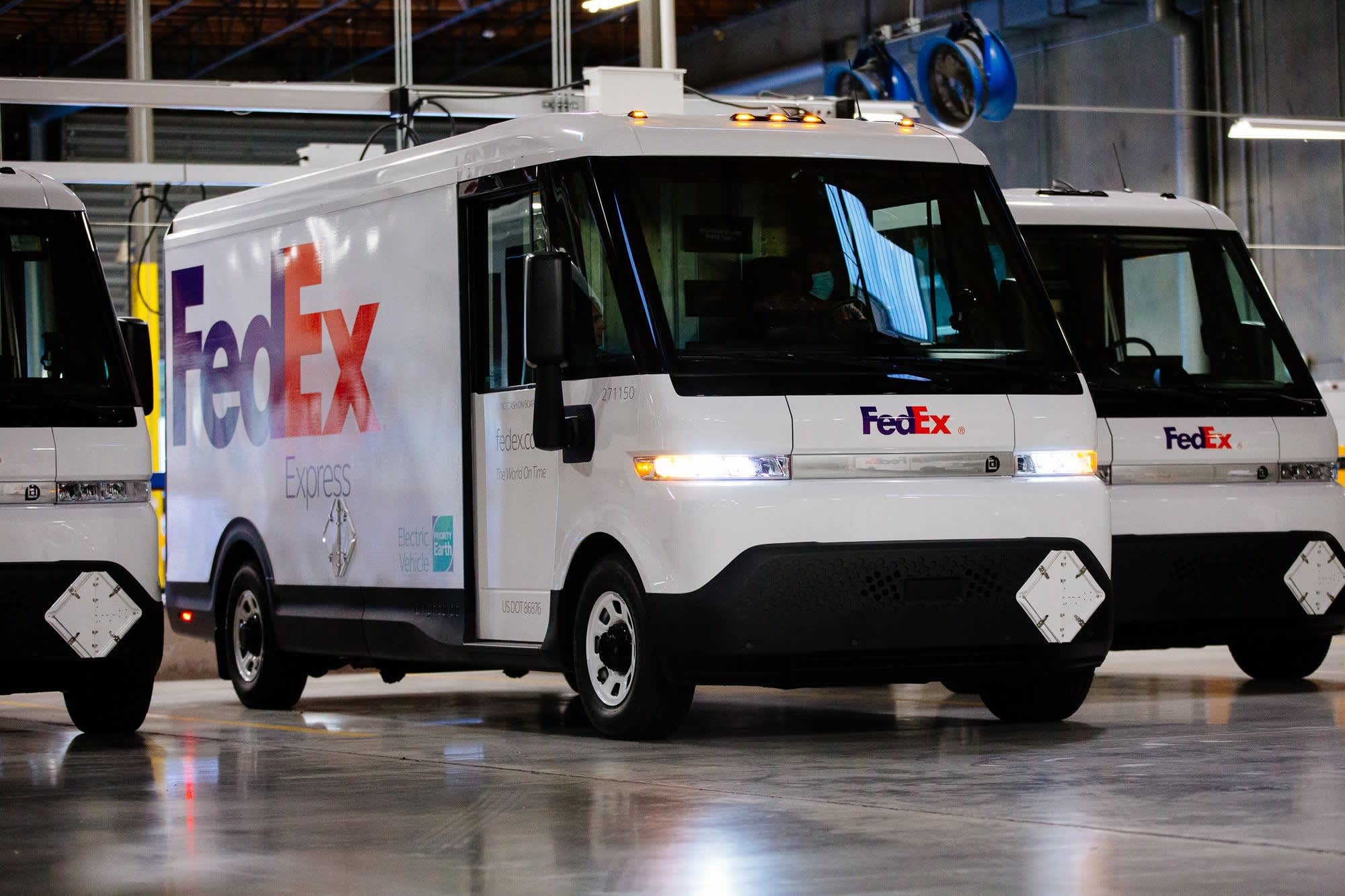 The Inflation Argument That Predicts Another Good Decade for Technology Investing 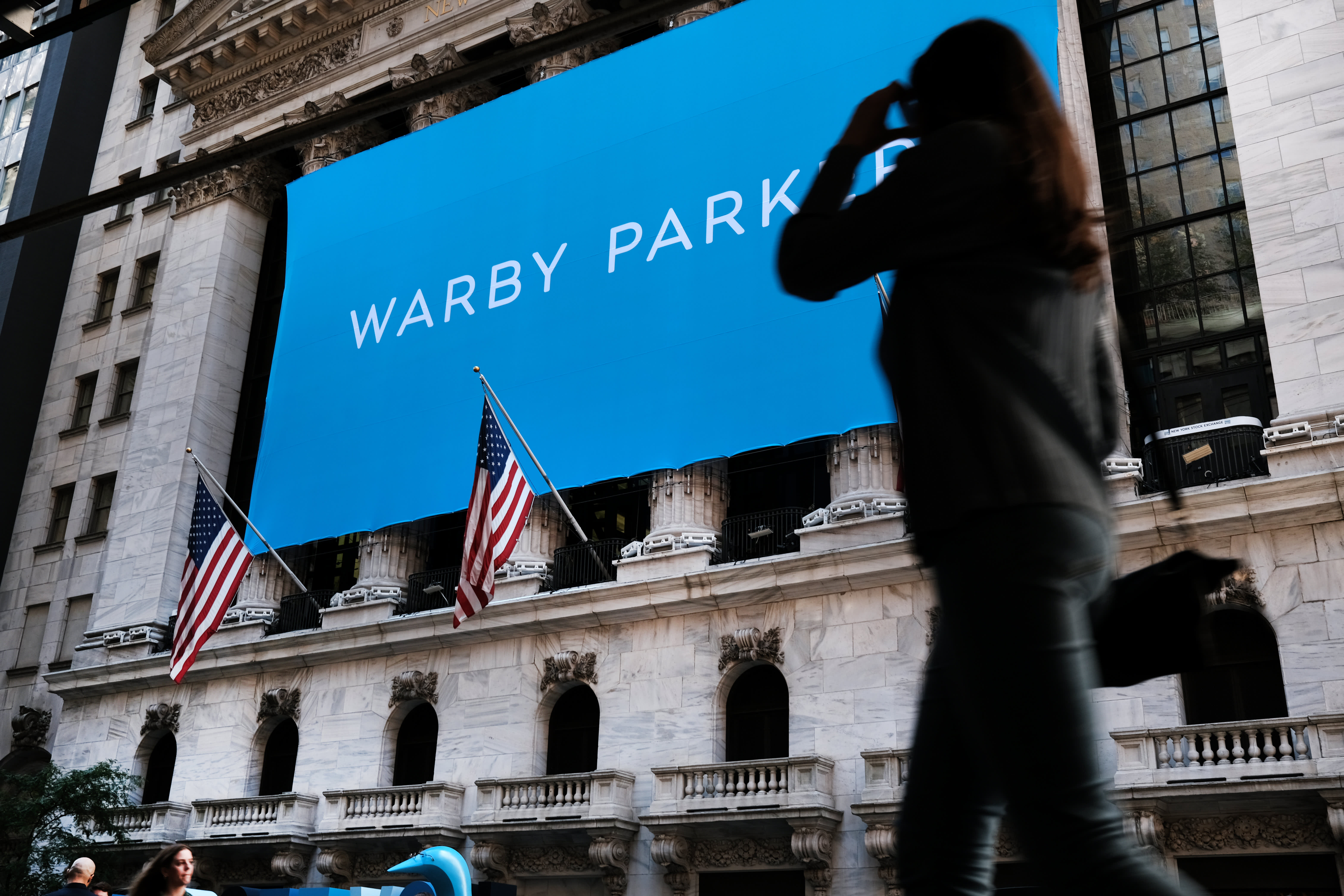 "These folks often ... have an additional barrier unrelated to job skill: the ability to get a job if there's a background check," said Bushway, who's also a professor of public administration and policy at the State University of New York at Albany.

"If you're an employer and have a background check that's very restrictive, you're going to not hire a lot of people," he added.

Meanwhile, employers have had a tough time finding workers to fill vacancies. There have been record job openings and levels of quitting in recent months, trends linked to the "Great Resignation" or "Great Reshuffle."

Millions of Americans have stayed out of the workforce even as the U.S. economy has come out of hibernation — whether due to Covid-related health fears, child care duties, early retirements or other reasons — effectively shrinking the labor pool.

Applicants without criminal records were 60% more likely to get a job callback from employers, even though the records of other applicants were minor (a single low-level, nonviolent felony approximately two years earlier), according to a 2017 University of Michigan study.

The probability of unemployed men in their 30s having a criminal record isn't correlated to race — the chances are similar across white, Black and Hispanic jobless men, according to RAND.

However, this doesn't mean the labor experience is felt similarly across racial groups. That's because 35-year-old Black men are almost twice as likely as white men to be unemployed (a 9% unemployment rate versus 5%, respectively), according to the study. Black men are also much more likely than other groups to have a criminal record.

The RAND study analyzed data from the National Longitudinal Survey of Youth, examining the experience of about 9,000 men from 1997 through 2017. The study defines unemployment as being without a job for four weeks or more over the past year.