1. Another mixed morning for stocks

The three major U.S. stock indexes looked like they were in for some jumbled trading Friday morning after a relatively strong finish Thursday. The U.S. dollar, which had been getting stronger and weighing on growth-oriented tech stocks, cooled off a bit after the European Central Bank, in a bid to counter inflation, hiked rates for the first time in more than a decade. That especially helped the tech-heavy Nasdaq, which closed Thursday 1.36% higher. But then one-time social media darling

Snap reported after the bell, and well ... see below.

It was brutal. Snap posted weaker-than-expected results and slowing revenue, but the the real kicker was the company's warning that it would not provide guidance for the third quarter because "forward-looking visibility remains incredibly challenging." Snap, joining other tech companies, also said it plans to slow down its hiring pace. As of Thursday's close, Snap shares were already down nearly two-thirds so far this year. The company's dire quarterly report sent a chill through other social media stocks, such as Facebook parent Meta and Pinterest, after-hours Thursday. And Twitter on Friday morning posted results, including a loss on the bottom line, which missed Wall Street's expectations.

3. Airlines dial it back

Air travel is back in a big way. Covid restrictions have largely been eased. And airlines are cashing in with profits. The three biggest U.S. carriers – United, American and Delta – have all reported quarterly earnings for the most recent period, each expressing bullishness about demand for the rest of the summer. But the big travel rebound has created headaches everywhere: higher fares, longer delays, more cancellations, staffing shortages, you name it. With costs, fares and demand all high, the airlines, which were buoyed by billions of dollars in federal support during the pandemic, are trimming back their flight growth goals. "The more airlines limit capacity the higher airfare they can charge," Henry Harteveldt, founder of Atmosphere Research Group and a former airline executive, told CNBC's Leslie Josephs. "They're not going to get another bailout," he added. "They've squandered a lot of their goodwill."

The German government on Friday agreed to a $15.24 billion bailout of energy giant Uniper. The company's difficulties are related to Russia's invasion of Ukraine and the subsequent energy crunch. Uniper, which is majority-owned by a Finnish company, is Germany's biggest importer of Russian gas. Earlier this month Uniper sought government help after it warned of rising energy bills. The German government is taking a 30% stake in the company.

President Joe Biden tested positive for the coronavirus, the White House announced Thursday. The news triggered flash headlines everywhere. Biden is 79 and therefore considered at higher risk for a more severe bout with Covid. Yet his symptoms were "very mild," and he continued to work, albeit in isolation. He has been vaccinated and boosted, and he was taking Pfizer's antiviral treatment Paxlovid. It wasn't long before the development became just another news story. Markets largely shrugged it off. Covid, which became a pandemic over two years ago, is still a threat to health and the economy. Tens of thousands of people are infected every day in the U.S., keeping many stuck at home. And still each day, thousands are being hospitalized while hundreds die. But if the otherwise muted reaction to the president's infection is any indication, it's clearer than ever that Americans – and markets – are largely eager to move on, even if the virus isn't. 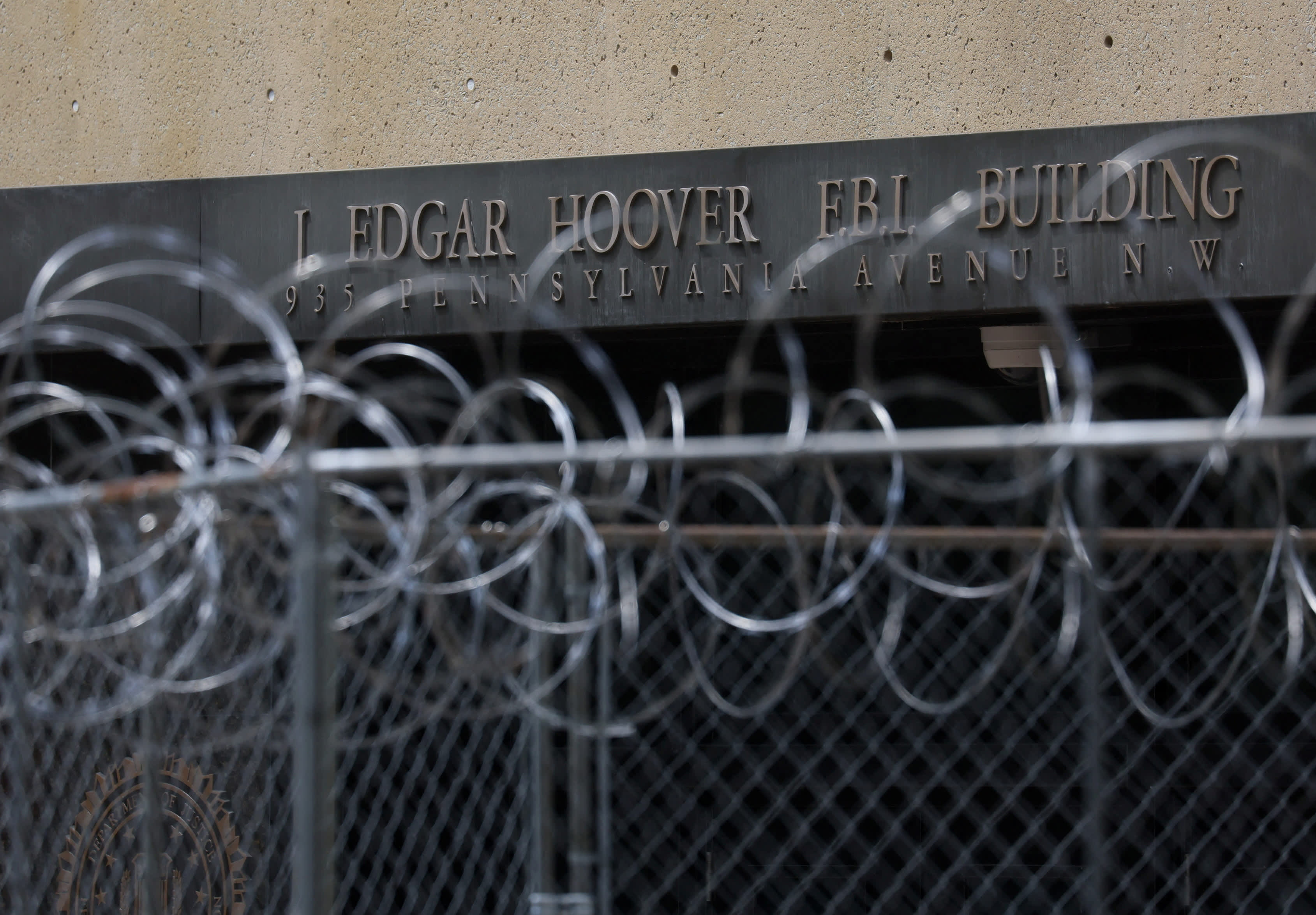 House Democrats Urge Twitter, TikTok, Meta and Others to Address Spike in Threats Against Law Enforcement After FBI Search of Trump Home Mar-A-Lago

18% of Americans Live in Multi-Generational Households. For This N.J. Family, It Was ‘a Lifesaver' During the Pandemic