Chris Poole, who founded controversial online community 4chan before joining Google in 2016, has left the search giant after jumping among several groups within the company, CNBC has learned.

Poole's last official day at Google was April 13th, according to an internal repository viewed by CNBC, which described his last role as a product manager. Oftentimes, employee shares attached to hiring vest at the five-year mark, though it's unclear if that's a reason for Poole's departure now.

Poole did not respond to multiple requests for comment. Google confirmed that Poole is no longer employed there.

Poole, who goes by the moniker "Moot," founded 4chan in 2003 at age 15. It grew into one of the most influential and controversial online communities to date. Rolling Stone famously called him a boy-genius and the "Mark Zuckerberg of the online underground."

4chan became an early internet haven for nearly unfettered free speech. But over time, it faced criticism for hosting hackers, obscene imagery, harassment and leaked information — often targeting women and minority groups — and became the target of multiple lawsuits, as well as FBI subpoenas for threats of violence posted to the site, according to reports. In 2015, Poole announced his retirement from running 4chan and sold the site to Japanese internet entrepreneur Hiroyuki Nishimura for an undisclosed amount.

Poole revealed in 2016 that he'd joined Google as a continuation of his work, and in a now-removed post, stated he'd use his "experience from a dozen years of building online communities" and "grow in ways one simply cannot on their own." He joined as product manager in the photos and streams unit, which oversaw social networking efforts under VP Bradley Horowitz at the time. That sparked speculation that the company hired him to help it revamp its social media ambitions, some of which aimed to compete with Facebook. 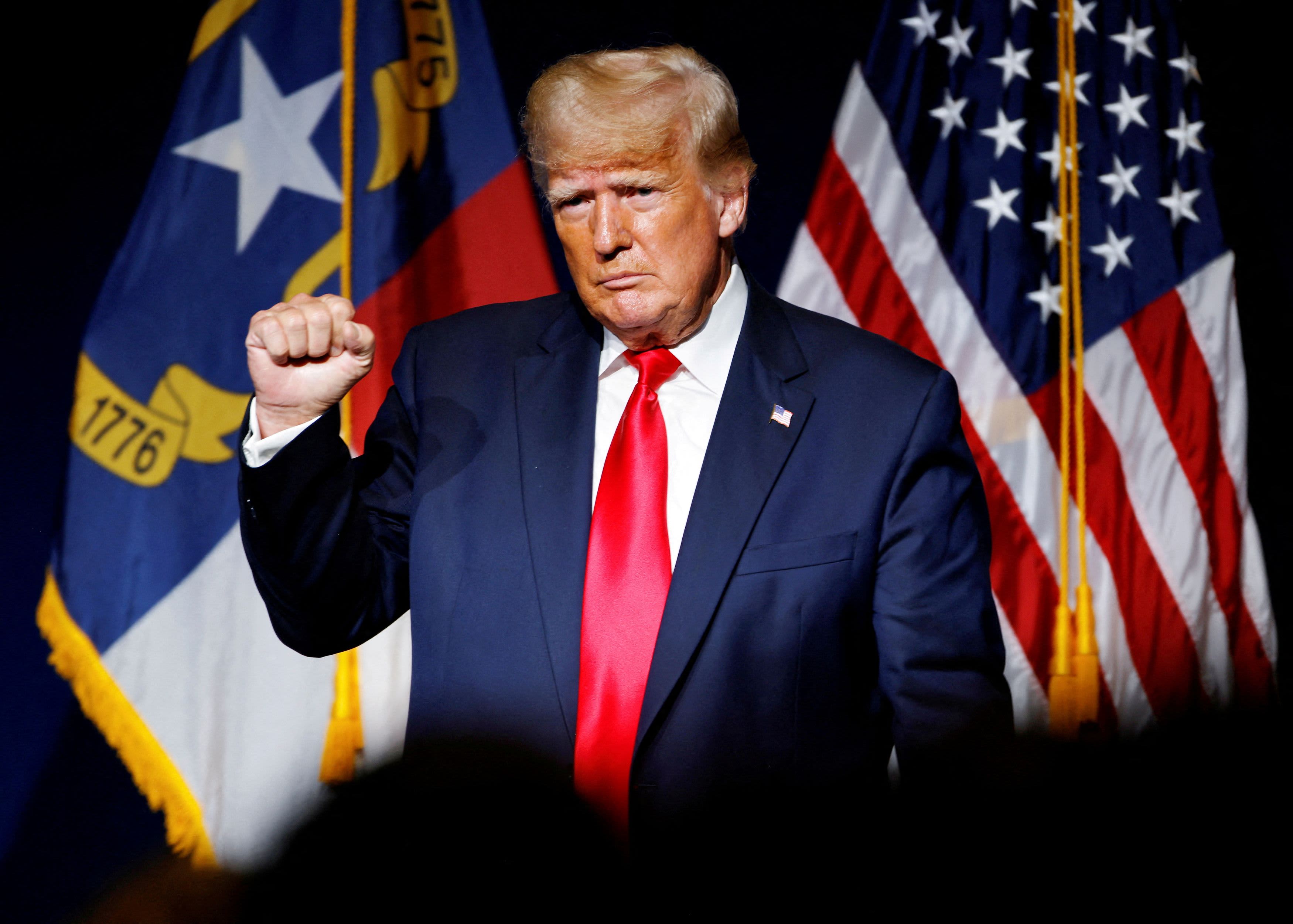 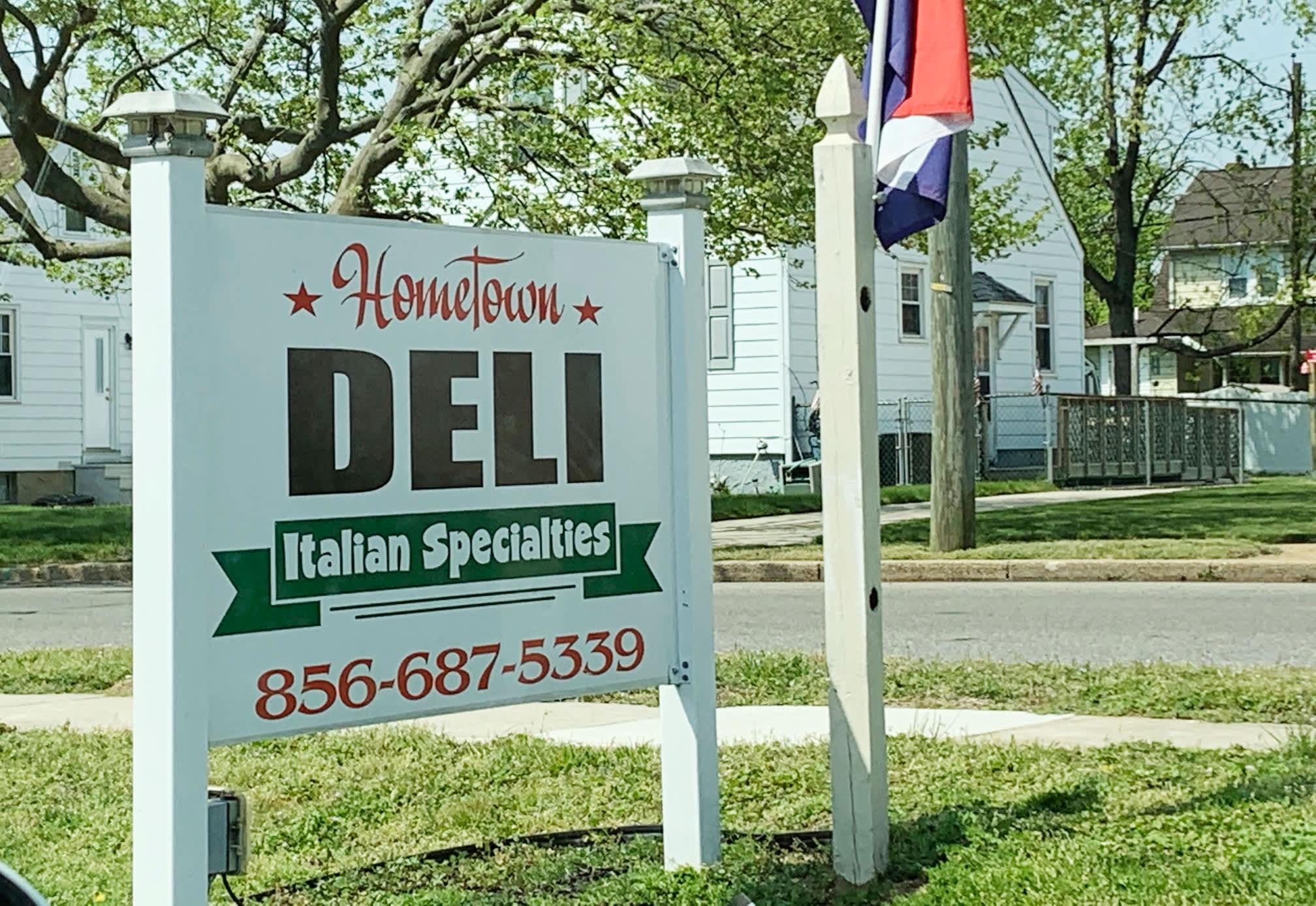 Poole jumped between several different roles during his five years. At one point, he reportedly became a partner at Google's in-house start-up incubator, Area 120, which was just getting off the ground in 2016. He then became a product manager in Google's Maps division, according to Crunchbase.

Some employees and industry workers criticized the hire, since Google had just made public commitments to diversity, and viewed executives' enthusiasm of Poole's hiring as tone deaf. Google+ chief architect Yonatan Zunger wrote a now-removed post defending Poole and promising Google Plus wouldn't "become a den of infamy" adding that Poole was "going to make something really exciting."

The company eventually shuttered the social network in 2018 after it gained little traction against Facebook and other social media sites.