Late-night munchies may be a joking matter, but satisfying needs is a serious 24/7 business in the app economy, where instant gratification is now among the everything that is available on-demand everywhere. And that's more or less the idea behind Gopuff, and the impulse that drove its local origin story.

The Philadelphia-based company began in 2013 as a craving of two college students at Drexel University, Yakir Gola and Rafael Ilishayev, who wanted M&Ms and soda late into the night without a car and trip to the convenience store being necessary. But it has long since graduated from those college-kid days. 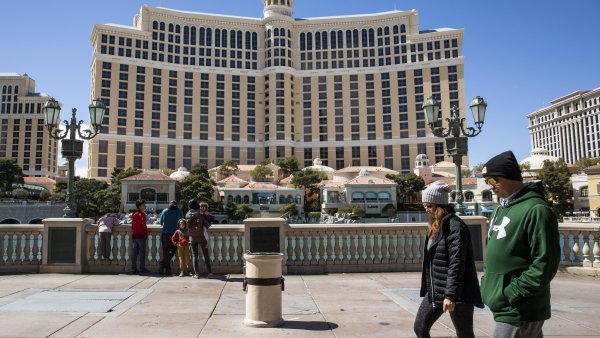 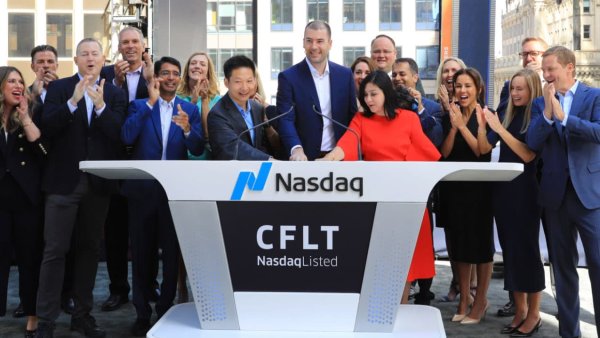 Gopuff, which now delivers to over 650 cities and within 41 U.S. states (plus D.C.), and has 250 micro-fulfillment centers, has really grown up. Earlier this month, the company announced a partnership with Uber that will allow customers in more than 95 U.S. cities to order items through Uber Eats beginning in June.

Cybereason CEO told world about DarkSide from a bomb shelter

Ripple on the future of cryptocurrencies as international bans increase

How Relativity Space is reinventing the rocket, and building a multiplanetary future

It's not a vaccine passport, but more people travel 'CLEAR'

Clubhouse has 'millions more' waiting to join its audio app

Last November, it bought bricks-and-mortar liquor chain BevMo!, which provided a big access point to consumers in the state of California, and a retail presence within which to promote its online services. With the acquisition, Gopuff added 161 distribution sites on top of the 250 micro-fulfillment centers. It also now features baby and pet products among its online offerings, as well as beauty, wine, Covid-19 test kits and over-the--counter medications, and for those who prefer to just go with the flow, a product it calls "curated mystery boxes."

The company has even felt the need to invent its own business sector terminology — requesting to be called an "instant needs" company.

While some of the product and branding may seem made more for a novelty box, recent fundraising should disabuse anyone of the notion that this company is not a major force in the future of retail. It's become common for a highly prized start-up to be valued at over $1 billion — the so-called and now somewhat commoditized "unicorn" status. But it is not just another fundraising round when the sum hits the 10-figure mark.

In March, Gopuff raised over $1.1 billion in a round that included D1 Capital Partners, Fidelity Management and Research Company, Baillie Gifford, Eldridge, Reinvent Capital, Luxor Capital and SoftBank's Vision Fund, which it will use to satisfy its own needs, including more domestic and international expansion.

SIGN UP for our weekly, original newsletter that goes beyond the list, offering a closer look at CNBC Disruptor 50 companies, and the founders who continue to innovate across every sector of the economy.