More than one year into the Covid-19 pandemic, the world is grappling with a highly transmissible delta variant that has caused a renewed surge in infections in countries from the U.K. and the U.S., to those in Africa and Asia.

The delta variant, which was first detected in India last October, has been found in more than 130 countries globally, according to the World Health Organization.

Delta is the most transmissible variant of the coronavirus that first emerged in China in late 2019, said Dr. Maria Van Kerkhove, an epidemiologist and technical lead for Covid-19 at the WHO. 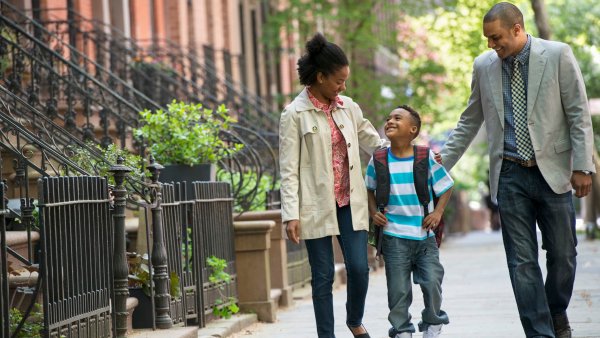 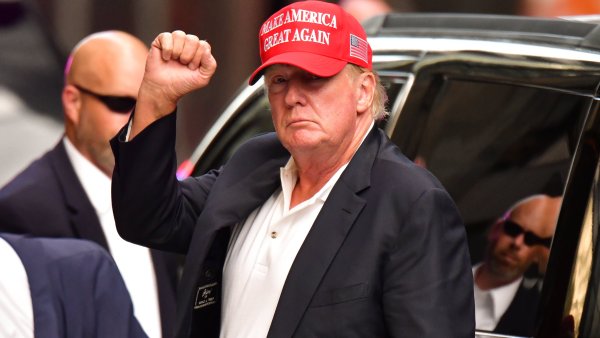 The alpha variant was first detected in the U.K.

Globally, the number of reported Covid-19 cases crossed 200 million on Wednesday and more than 4.2 million people have died from it, data compiled by Johns Hopkins University showed.

Delta is one of four "variants of concern" listed by the WHO. Such variants are deemed to be more contagious, more resistant to current vaccines and treatments, or could cause more severe illness.

The delta variant has become the dominant strain causing Covid-19 in many countries.

Around 65 countries detected Covid cases caused by the delta variant in the four weeks to Aug. 5, according to genetically sequenced coronavirus samples collected by GISAID.

GISAID is a platform for scientists to share information on viruses, and its data is widely used by the global scientific community, including the WHO.

Data on the prevalence of the Covid delta variant likely underestimates the actual situation because some countries don't share sequenced samples with GISAID, while others may lack the capability and resource to do viral sequencing.

In 55 of those countries, the delta variant accounted for over half the virus samples submitted, data compiled by GISAID showed.

The Covid delta variant has not spared countries with some of the highest vaccination rates globally.

Israel, where more than 62% of the population have been fully vaccinated, reported an increase in daily cases over the past month as delta became the dominant strain in the country.

As the delta variant spread in Israel, the health ministry found that the effectiveness of the two-dose Pfizer-BioNTech Covid vaccine dropped to just 39%, even though protection against severe illness remained high. The country has started to administer booster shots to people over age 60.

But a study in the U.K., where the delta variant is also fueling a rise in infections, found that two doses of Pfizer-BioNTech or the vaccine by AstraZeneca-Oxford University were nearly as effective against delta as they were against the alpha variant.

The study published in the New England Journal of Medicine used real world data, and found that two doses of the Pfizer-BioNTech vaccine were 88% effective against the delta variant. That's compared to 93.7% against the alpha strain, it said.

The AstraZeneca-Oxford vaccine was found to be 67% effective against delta, compared to 74.5% effectiveness against the alpha variant, according to the study.

But vaccination progress has remained uneven across the world. Many poorer developing countries are lagging behind due to their lack of access to Covid-19 vaccines.

On Wednesday, the WHO called on rich nations to stop distributing booster shots, citing vaccine inequity around the world.

Beyond getting more people inoculated, the WHO's Van Kerkhove said there are steps individuals can take to better protect themselves from the delta variant. That includes wearing a mask, keeping hands clean, and spending more time outdoors than indoors, she said last week.

"This will not be the last virus variant that you hear us talking about," she added. "The virus will likely become more transmissible because this is what viruses do — they evolve, they change over time and so we have to do what we can to drive it down."