23,876 ‘at Risk' Afghans Have Already Arrived in the United States, State Department Says

WASHINGTON — More than 23,000 Afghan refugees deemed to be "at risk" have arrived in the United States, State Department spokesman Ned Price said Wednesday, a number that represents more than one-sixth of all the evacuees airlifted out of Kabul in the past two months.

Price told reporters that 4,446 American citizens have also arrived in the country as part of the airlift, along with 2,785 legal permanent residents. The total number of people who have entered the United States after leaving Afghanistan through Aug. 31 is 31,107.

Price said these numbers were likely to rise as more people, both Afghans and Americans, are processed through customs.

The vast majority of the Afghan refugees are being housed at seven military bases across the country, Chairman of the Joint Chiefs of Staff Mark Milley told reporters during a Pentagon briefing Wednesday.

The new numbers offer a preview of the massive humanitarian and immigration effort that will be required in the coming days and weeks, as the international community tries to find permanent refuge for families who faced imminent danger at the hands of Afghanistan's new Taliban government. 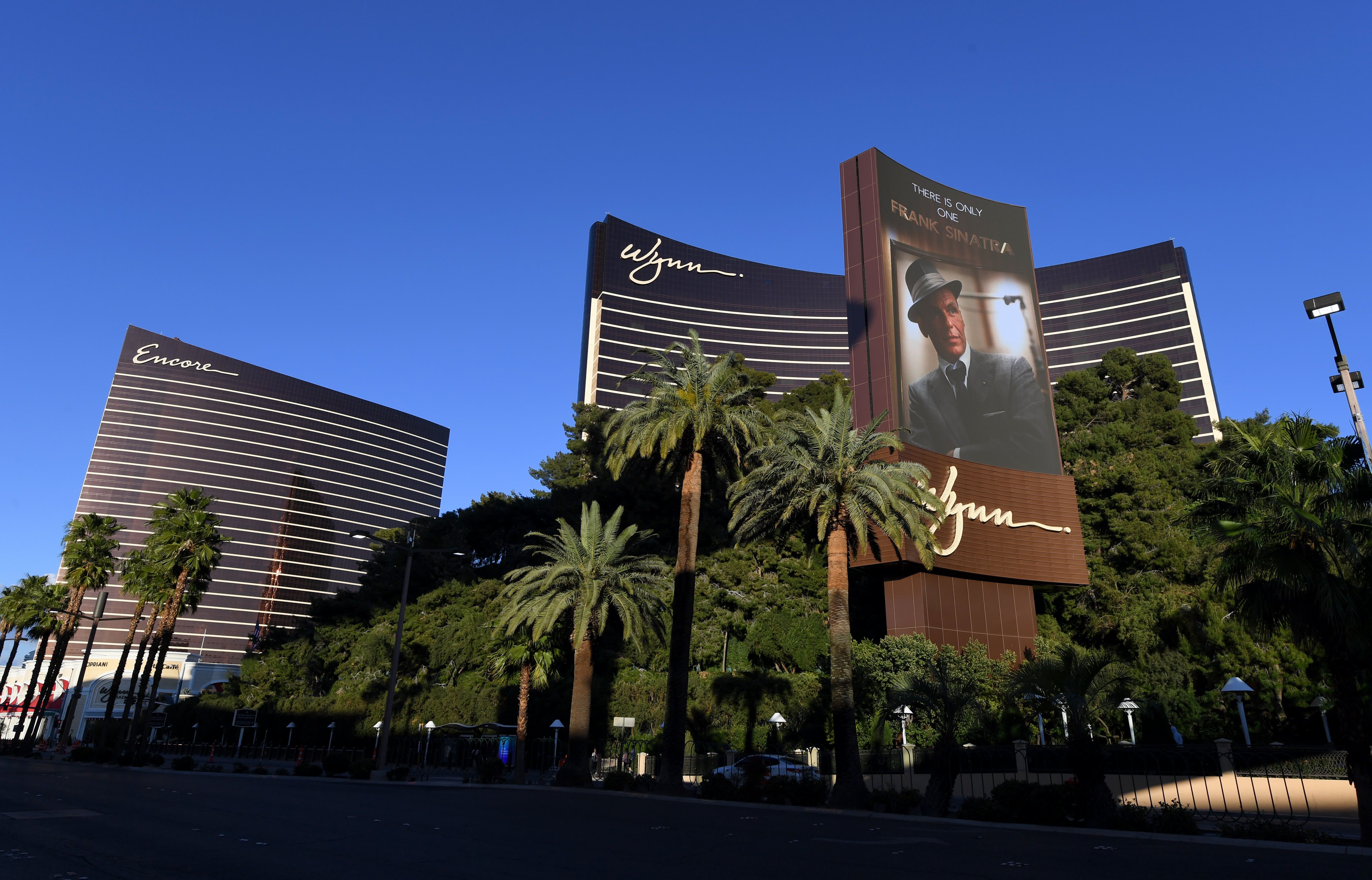 They also serve as a counterargument to critics of President Joe Biden, who say the White House hasn't done enough to help vulnerable Afghans.

The U.S. military alone is preparing to house and process a total of 50,000 evacuees, many of whom served alongside American forces during 20 years of war in Afghanistan.

"Some of those brave Afghans will be coming to make new lives with their families in America," Defense Secretary Lloyd Austin said at the briefing Wednesday.

Any prospective immigrants to the United States will undergo "careful screening and security vetting," he added.

Afghan nationals arriving in the United States will be housed temporarily at Fort Lee, Fort Pickett and Marine Corps Base Quantico in Virginia, Fort McCoy in Wisconsin, Joint Base McGuire-Dix-Lakehurst in New Jersey, Fort Bliss in Texas and Holloman Air Force Base in New Mexico.

Psaki said the United States is also working with third countries to determine their capacity and willingness to take in refugees from Afghanistan.

Canada has already announced it is willing to accept 20,000 Afghan refugees. Australia has offered to grant asylum for approximately 3,000. And the United Kingdom says it will take in up to 5,000 refugees in the coming year, with a long-term goal of 20,000.

Just 48 hours after the United States formally withdrew its last soldier from Afghanistan, there are still a lot of unanswered questions about the next steps for evacuees.

Many of them left their home country with nothing but their clothes and travel documents. Some of the evacuees don't have any documentation at all.

What began as a huge military airlift has morphed into a massive immigration screening project.

The lead agency for the resettlement effort will be the Department of Homeland Security, which has already begun assembling a multiagency Unified Coordination Group.

The Department of State is also expected to play a major role in the first phase of the resettlement, which will include processing thousands of "Special Immigrant Visas" that were granted to Afghans who worked for the United States.