When a brand shells out big bucks to advertise on the most-watched event of the year, it usually hopes it's investing for the long haul. 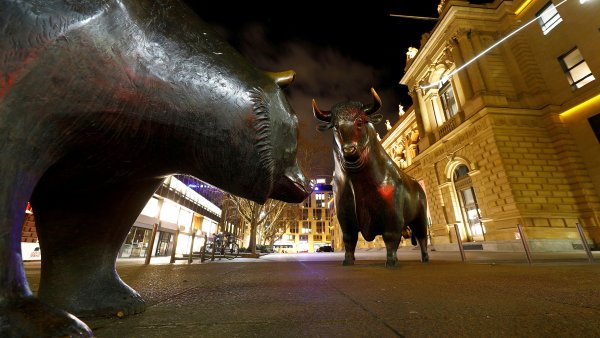 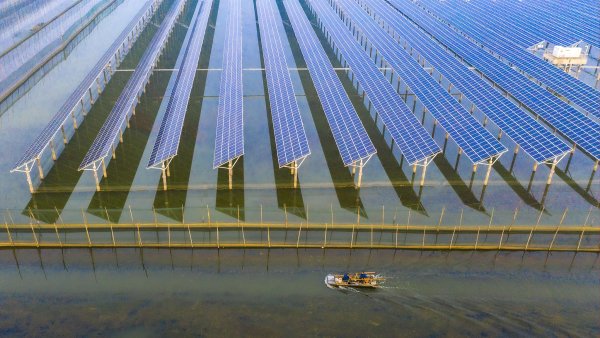 What will happen with advertisers for Sunday's game between the Kansas City Chiefs and the Tampa Bay Buccaneers? Stay tuned, but here's a look back at 10 Super Bowl ads from companies that no longer exist.

Last year, Quibi ran a spot titled "Bank Heist" as it prepared to launch in April. The30-second spot showed bank robbers waiting for their getaway car — apparently, enough time to watch a short Quibi video. Then, eight months after the ad and six months after its debut, the company announced it was shutting down.

In 2000, Pets.com paid an estimated $1.2 million for a Super Bowl ad showcasing its sock puppet mascot. The beloved spot from TBWA/Chiat/Day, titled "Please Don't Go," featured the mascot singing Chicago's "If You Leave Me Now." Soon after, it launched a disappointing IPO, then by November it told customers it was no longer accepting orders.

Epidemic Marketing, like Pets.com, was another 2000 Super Bowl advertiser that didn't even make it until the next Super Bowl. The ad, "Bathroom," pitched the idea that consumers could put ads in their outgoing email and get a cut of the sales. "Now you can make money for something you're already doing with Epidemic.com," the voiceover read. But the company shuttered in June 2000.

Subprime mortgage lender Ameriquest ran a handful of Super Bowl ads until it closed in 2007. Employees later said the company pushed customers into loans they couldn't afford. Ads shown in 2005 and 2006 had the tagline "Don't judge too quickly. We won't," and showed different scenarios where people had unwittingly gotten themselves in uncompromising-looking positions.

Qualcomm shut down its mobile video service FLO TV in 2010. At the time, the demise was blamed on wireless carriers that didn't promote the service heavily enough, and a $15 monthly service fee that analysts said was too steep. Qualcomm ran two FLO TV ads in 2010 before it shut the service down, according to Ad Age's Super Bowl Ad Archive. "Spineless," shown below, was cited in a 2011 piece from The Atlantic that called that year's Super Bowl "a bonfire of gender-charged, and borderline sexist, advertisements." This particular one, the writer said, was "the most explicit boomerang against women gaining the upper hand in relationships."

Online postage stamp seller E-Stamp ran an ad in 2000 called "Time Saving Tips." The '50s-style ad voiceover read in part: "Here's another time saving tip: Get E-Stamp internet postage and buy and print postage whenever you want. That's E-Stamptastic!" By 2001, the company opted to merge with Learn2.com to focus on online learning.

Computer.com reportedly spent half its in venture capital on Super Bowl ads before and during the 2000 game. Then it sold to Office Depot that year. As Ad Age put it, it's an "intentionally amateurish video of the founders begging for support so they can pacify relatives and other panicky investors."

"This is the worst commercial on the Super Bowl," the 2000 spot for email advertising company Lifeminders.com begins. The spot is essentially text on a screen while a botched version of piano chopsticks plays in the background. "We're information experts. (Geeks). But we don't know diddley about making ads." The company sold to direct marketing company Cross Media Corp. the next year. Its website is no longer in service.

"What if every last one of us could access the internet and email without using a computer? Well, then every last one of us could be a webhead," the voiceover of Netpliance's 2000 spot, "Webheads" promised. Netpliance went to the Super Bowl to get attention for its "I-Opener," a computer that was intended for browsing the web and offered a subscription plan. The Federal Trade Commission would ultimately settle with the company over its sales and billing practices, (it warned of future fines but better to call it a settlement), and in 2002 the company renamed itself and moved out of the internet appliance business.

Another dot-com Super Bowl ad, titled "Angry Brides," comes from OurBeginning.com. The theme, a bunch of brides fighting over invitations, earned the ad a "Sexism Alert" from a blog post written by a Turkish university. "While watching this ad please remember that in 2000 gender awareness was as bad as the video quality," it said. The company, which sold wedding invitations, announcements and stationery, filed for Chapter 7 bankruptcy protection by the end of 2001.