Shares advanced in Asia early Tuesday after Wall Street shook off a weak start and ended with modest gains thanks to another solid showing from big technology companies.

Shares rose in Hong Kong, Sydney and Singapore. Markets in Shanghai and Tokyo were closed for a holiday.

Wall Street shook off a weak start and ended with modest gains Monday, thanks to another solid showing from big technology companies.

A recovery in oil prices was helping drive gains in Asia on Tuesday as the U.S. benchmark added $1.50, or more than 6%, to $21.89 per barrel in electronic trading on the New York Mercantile Exchange. It climbed 61 cents on Monday to $20.39.

Brent crude, the standard for international pricing, picked up $1.30 to $28.50 per barrel.

“The feeling on the floor is that energy is in a better spot, and while it’s not brilliant, the supply/demand equation is starting to shift in a more positive direction," Chris Weston of Pepperstone said in a report.

Oil prices had collapsed as demand plummeted amid business shutdowns and travel restrictions due to the pandemic. At one point, U.S. benchmark crude was priced so low that producers would have been paying customers to take the oil away. 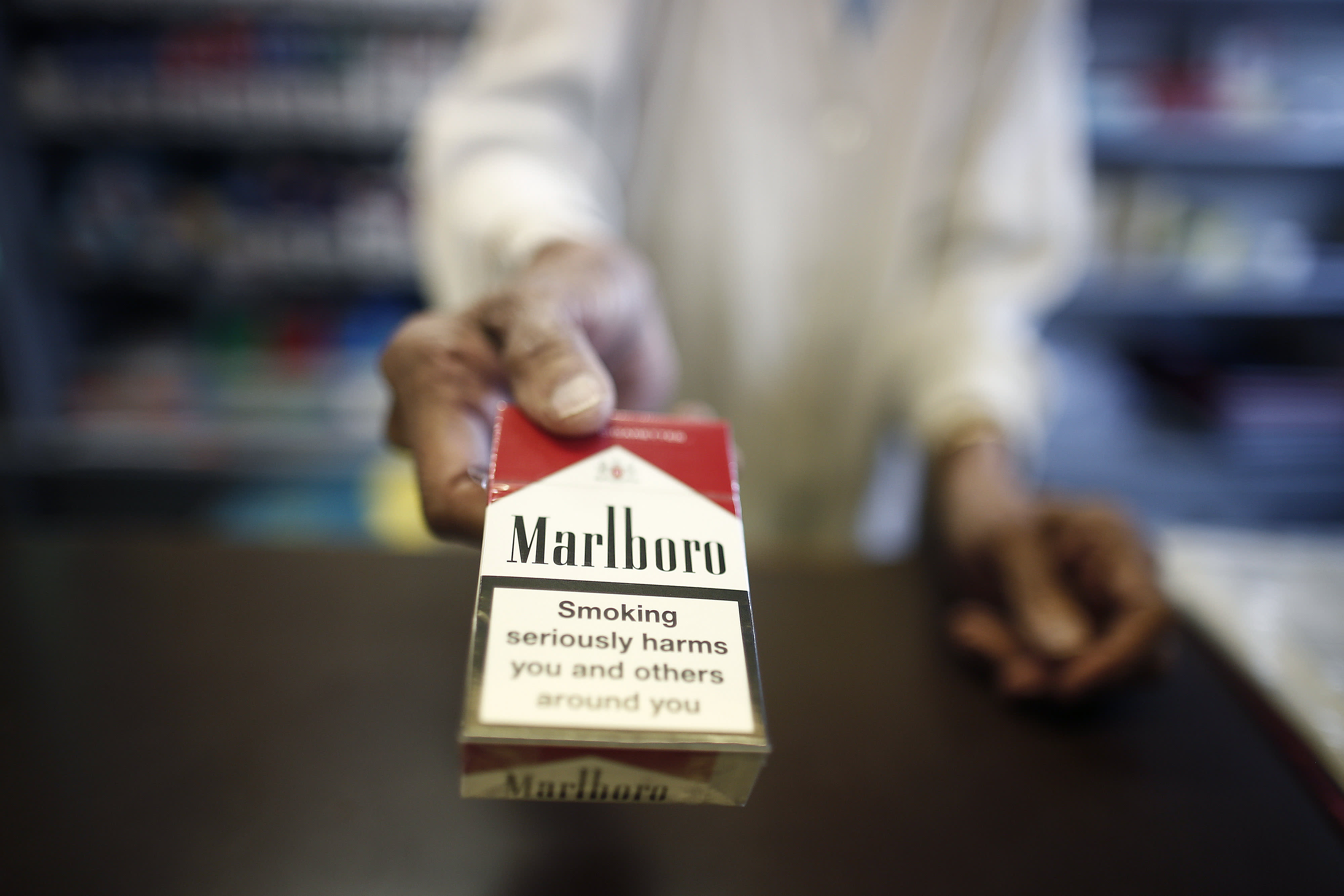 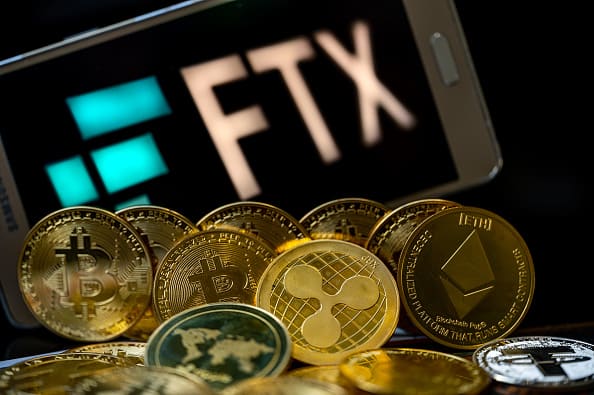 The glut of oil threatened to exceed storage capacity. But the lifting of lockdowns and other restrictions to contain outbreaks of the new coronavirus that causes COVID-19, at least in some places, has raised hopes for at least some recovery in demand.

Weston noted that interest was shifting to July futures for U.S. crude.

“Brent crude is also having a better time of it and the $30-level is a clear target," he said.

This is another busy week for markets, with a slew of corporate earnings reports including more than 150 companies in the S&P 500. On Friday, the government will also show how many jobs were lost during April.

Microsoft climbed 2.4%. Airline stocks sank after famed investor Warren Buffett's Berkshire Hathaway disclosed that it sold all its stakes in American Airlines Group, Delta Air Lines, Southwest Airlines and United Airlines. Buffett is one of the stock market’s most famous bargain hunters, and investors around the world parse every clue he gives about investing. Over the weekend, he said he’d made a mistake in how he valued airlines.

Also potentially weighing on markets was Buffett saying that he’s hanging onto his cash and hasn’t made any big deals recently because he hasn’t seen any on attractive terms.

In other trading, the yield on the 10-year Treasury note was little changed at 0.64%. It‘s still well below the 1.90% it yielded at the start of the year. Yields tend to fall when investors are downgrading their expectations for the economy and inflation.