Ford plans to cut about 1,000 salaried jobs as it tries to execute an $11 billion restructuring that has failed to meet expectations, according to Bloomberg

Ford Motor reportedly plans to cut about 1,000 salaried jobs in North America as it tries to execute an $11 billion restructuring plan that has failed to meet Wall Street’s expectations.

The planned reduction, reported by Bloomberg, comes as the company is expected to report its first annual operating loss in a decade. It also follows thousands of previous job cuts under the 2-year-old plan that’s expected to continue for several years.

The job cuts are expected to come in the form of voluntary buyouts and are not related to rising costs from the coronavirus pandemic, according to Bloomberg, citing anonymous sources familiar with the plans. 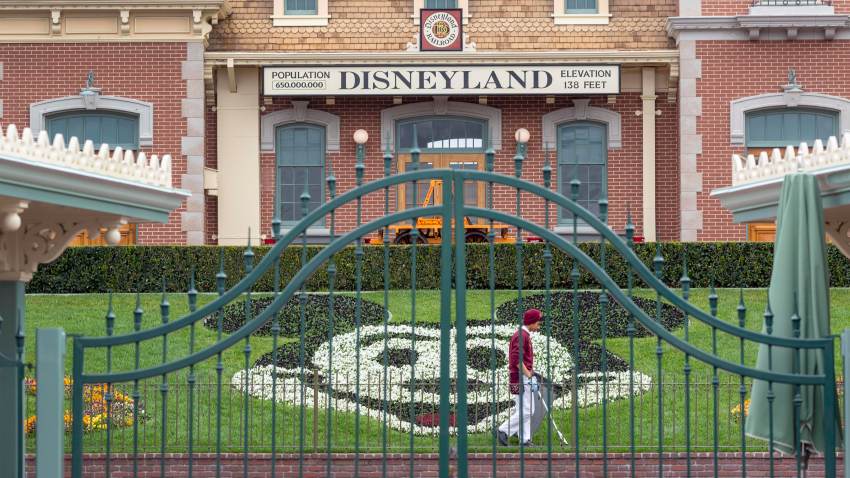 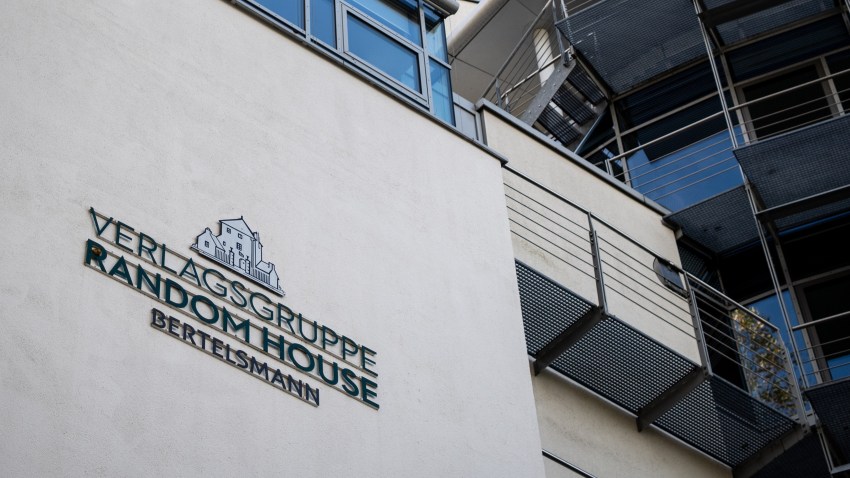 On a first-quarter investor call in April, however, outgoing Ford CEO Jim Hackett told investors the company “must not only weather the crisis,” but “emerge from it ready to build a brighter future.” He also said “there’s that one truth, right, don’t waste the crisis.”

A Ford spokesman declined to comment on the report.

The company announced the restructuring plan in 2018, citing it would cost $11 billion in pretax earnings and $7 billion in cash-related effects through 2023. The actions were expected to “come largely outside of North America,” the company said at the time.