Warren Buffett is planning to lead an unusual annual meeting Saturday afternoon without any of the roughly 40,000 shareholders who typically attend, but the investor will offer some of the commentary that draws the huge crowds.

Berkshire Hathaway's annual meeting will be livestreamed and will include an abbreviated version of the question-and-answer session Buffett normally leads. All of the surrounding events, including a trade show where Berkshire companies sell their products, were canceled this year because of the coronavirus pandemic, and Buffett will have a different partner for the question session.

“It's going to be a strange annual meeting,” said Andy Kilpatrick, a retired stockbroker who wrote a Buffett biography and has attended every annual meeting since 1985. 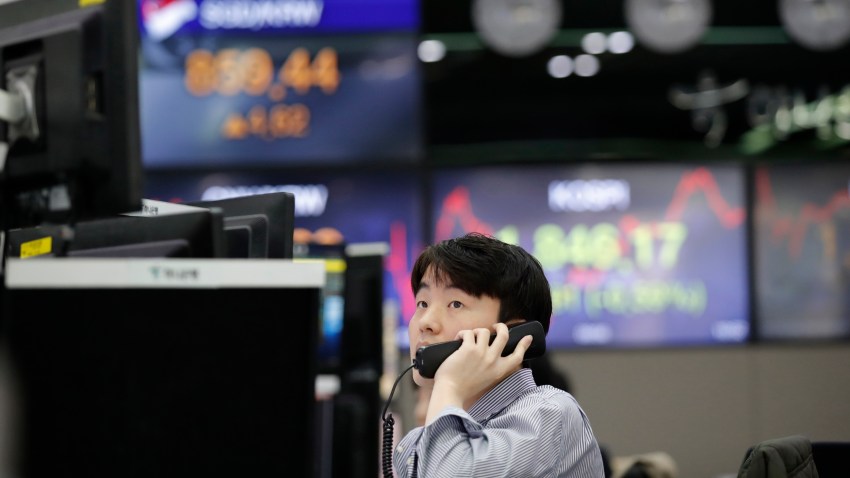 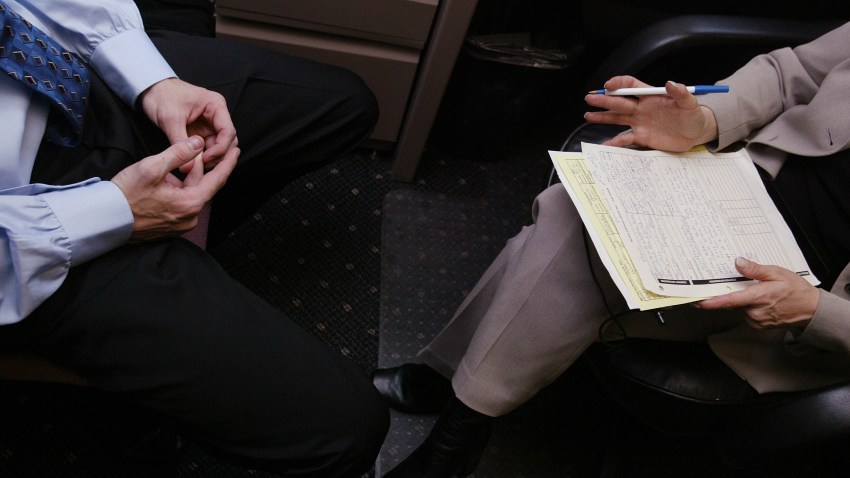 For Pandemic Jobless, the Only Real Certainty Is Uncertainty

Instead of sitting next to business partner Charlie Munger in an arena filled with shareholders, Buffett will be joined this year by Berkshire Vice Chairman Greg Abel, who oversees all of the company's non-insurance businesses, to answer questions in front of a Yahoo Finance camera.

“It's certainly a break with years and years of tradition with Buffett and Munger,” Kilpatrick said.

The fact that Abel is appearing alongside Buffett will add to speculation that he could one day succeed the 89-year-old billionaire as CEO, but it likely also reflects the fact that Abel is based relatively close to Omaha, in Des Moines, Iowa. Abel and fellow longtime executive Ajit Jain, who oversees Berkshire's insurance businesses, are seen as the two most likely successor candidates although Buffett has no plans to retire.

Omaha will miss out on the profits that comes from all the out-of-town visitors attending the meeting. Local economic development officials estimate that Berkshire Hathaway's annual meeting normally provides a $21.3 million boost to the area.

Buffett and Abel likely will be asked about the nearly $50 billion loss that Berkshire reported Saturday morning and the huge pile of cash the company is holding.

Buffett has long said Berkshire’s operating earnings offer a better view of quarterly performance because they exclude investments and derivatives, which can vary widely. By that measure, Berkshire’s operating earnings improved to $5.87 billion, or $3,617.62 per Class A share, from $5.56 billion, or $3,387.56 per Class A share.

Analysts surveyed by FactSet expected operating earnings per Class A share of $3,796.90 on average.

Berkshire’s revenue grew 1 percent to $61.27 billion. The company said revenue slowed considerably in April as the virus outbreak negatively affected most of its businesses. Berkshire closed several of its retail businesses, such as See’s Candy and the Nebraska Furniture Mart, this spring while BNSF railroad and its insurance and utility businesses continued operating.

Berkshire is sitting on a pile of more than $137 billion cash because Buffett has struggled to find major acquisitions for the company recently. Edward Jones analyst Jim Shanahan said it was striking that Buffett didn't find any bargains to invest in at the end of the first quarter.

“The lack of investment activity really sticks out,” Shanahan said.

Berkshire Hathaway Inc. owns more than 90 companies, including the railroad and insurance, utility, furniture and jewelry businesses. The company also has major investments in such companies as Apple, American Express, Coca-Cola and Bank of America.