Boeing halted production of the jetliners in January

Boeing has resumed production of its beleaguered 737 Max planes, the company said Wednesday.

Boeing halted production of the jetliners in January as a worldwide grounding of the planes dragged on longer than expected. Airlines have been prohibited from flying the planes since March 2019 after the second of two fatal crashes that together killed 346 people.

While expected, the restart of 737 Max production is a milestone for Boeing. The company halted deliveries of the planes shortly after the second crash and has been logging a surge in cancellations from customers this year as the coronavirus pandemic adds to Boeing’s struggles. It continued producing the planes until it suspended output in January. Meanwhile, hundreds of them had piled up in storage facilities around the U.S.

Jobs Report Will Show How Much Pandemic Is Squeezing Hiring 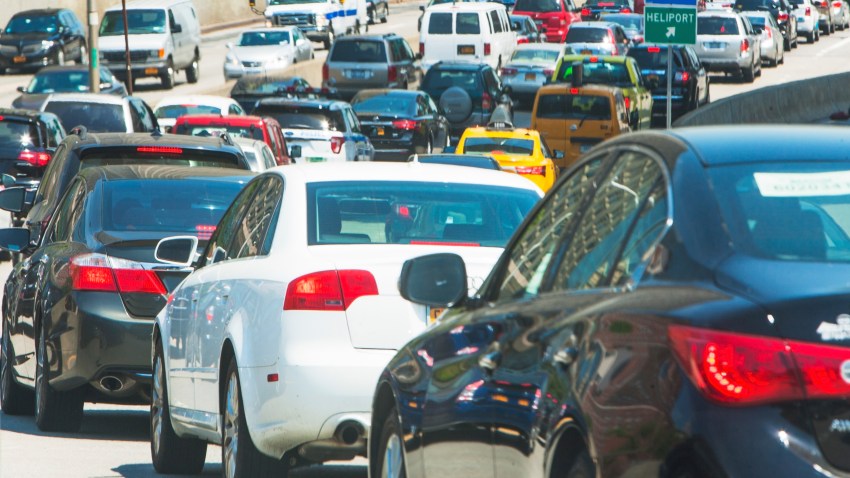 The recertification process for the planes was beset with delays as new problems cropped up and tasks took longer than expected. Boeing declined to comment on whether the FAA was close to certifying the planes as safe to fly again.

“Work on the project continues, as does our steadfast refusal to speculate on a timeframe for completing it,” the FAA said in a statement.

Why your next holiday in Europe will change from CNBC.

Airlines were clamoring for the new fuel-efficient planes last year to help cater to strong travel demand. But this year they have the opposite problem: too many planes and not enough passengers as the virus and measures to stop it from spreading keep would-be customers close to home.

Boeing is now scrambling to cut costs as it faces dismal demand for new planes. Earlier Wednesday, CEO Dave Calhoun said the company is laying off close to 7,000 employees this week, just the first group of reductions as it seeks to slash its staff of 160,000 by 10%.

Production of the 737 Max will start at a low rate and gradually build up, an approach Boeing executives had previously detailed.

Boeing’s shares were up more than 4% in after-hours trading.