Bed Bath & Beyond to Close 200 Stores Over 2 Years

Bed Bath & Beyond said Wednesday its sales tumbled nearly 50% during its latest quarter, even as online sales surged more than 100% during April and May, with consumers stocking up on cleaning supplies and home decor.

The company said it plans to permanently close roughly 200 of its namesake stores over the next two years, starting later in 2020, as it works toward getting back to profitability against the backdrop of the coronavirus pandemic. As of May 30, it operated a total of 1,478 stores, including 955 Bed Bath & Beyond shops.

Its shares were falling nearly 7% in after-hours trading. 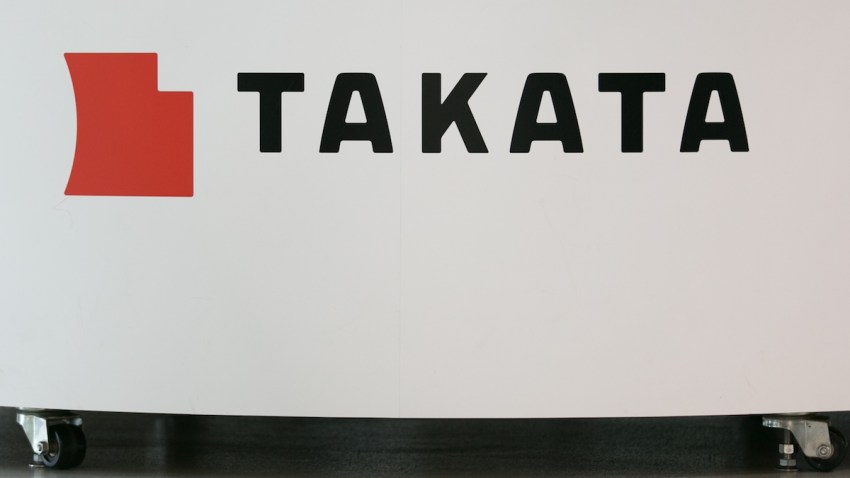 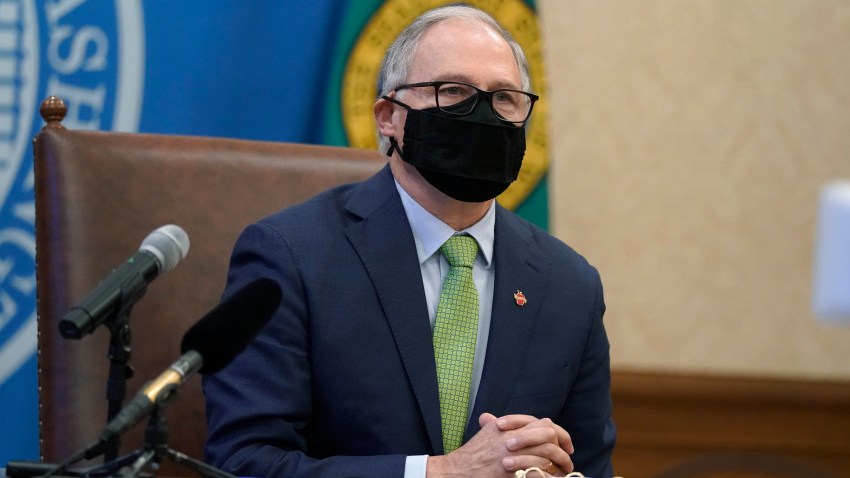 "We saw there were a number of stores dragging us down," Chief Executive Mark Tritton told CNBC in a phone interview. "We will continue to look at the rest of our concept doors, now that we have established the data criteria."

Here’s how the company did during its fiscal first quarter ended May 30:

Sales fell 49% to $1.31 billion from $2.57 billion a year ago, as the retailer’s stores were temporarily forced shut for much of the quarter like many other companies, to try to help curb the spread of Covid-19.

Analysts were calling for Bed Bath to report an adjusted loss of $1.22 per share on revenue of $1.39 billion, according to Refinitiv estimates.

Online sales surged 82% during the period, with increases of more than 100% during April and May, the company said. Digital sales represented about two-thirds of its first-quarter sales.

Gross margins dropped almost 8 percentage points, in part due to the company selling more online, which comes with higher fulfillment and shipping costs.

According to Tritton, as Bed Bath’s stores are reopening, many are performing ahead of the retailer’s internal expectations. Consumers during the pandemic have shifted from stocking up on cleaning supplies, water filters and coffee, to bigger-ticket items like home decor, bedding and accessories for the backyard, he said. This trend also should help profit margins, he said.

"Home is now everything," Tritton told CNBC. "It’s the epicenter."

Bed Bath said it will not provide a 2020 outlook at this time, as the pandemic "remains volatile."

Some retailers including Levi’s and Macy’s are currently looking at having to close stores for a second time, as Covid-19 cases are spiking in states including Florida and Texas. Some local governments are, once again, tightening restrictions on which businesses may operate to try to control the outbreak. Meanwhile, Apple has already reclosed dozens of stores on its own.

Bed Bath said Wednesday that it believes it has a "strong financial position" to manage through the crisis. It ended the first quarter with roughly $1.2 billion in cash and investments.

Bed Bath shares have fallen almost 40% this year. The company has a market cap of $1.3 billion.