If the Safe Cannabis Sales Act of 2021 is passed by the end of the year, adult-use cannabis sales could begin in October 2022

“This is about safety, equity and justice,” Bowser said. “Through this legislation, we can fulfill the will of D.C. voters, reduce barriers for entering the cannabis industry, and invest in programs that serve residents and neighborhoods hardest hit by the criminalization of marijuana.”

Adult-use cannabis would be available to residents 21 years or older and be taxed at 17%.

The act would require all cannabis to be tested by an independent facility for contaminants and potency. 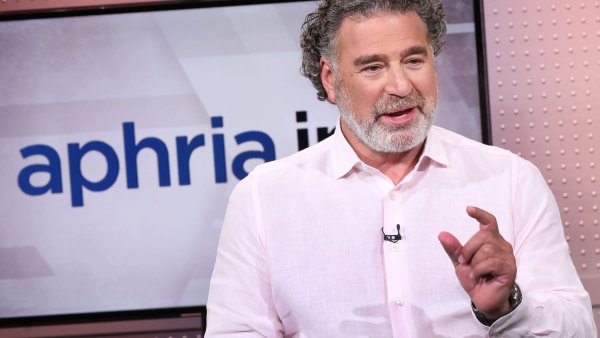 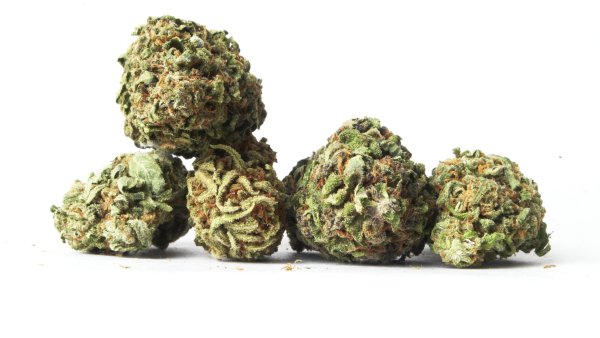 Financial and technical assistance would be given to social equity applicants and returning citizens.

If legalized, at least 60% of licensed employees and owners of each license must be D.C. residents.

Additional funds would be directed to communities where residents were most severely harmed by the criminalization of cannabis. Grants would be given to low-income housing, local businesses, grocery stores and schools.

Under current law, District residents over 21 can legally grow and use marijuana and possess up to two ounces, but it must be used and grown on private property and cannot be exchanged for money, goods or services. That has led to a “gray market” of pop-up events that have been targeted by D.C. police. A News4 I-Team investigation found most of those arrested ended up not being prosecuted.

Adam Eidinger, who played a major role in getting marijuana legalized in the District in 2014, says it is vital to ensure the bill is equitable and does not criminalize things that are currently legal.

“If you want to sell cannabis to your family member or to a friend, that shouldn’t be a crime either, and that’s called casual sales. That should also be included in her legalization bill,” he said. “Otherwise we’re still going to have people getting arrested even with this new legislation.”

Activists also would like to see legal social clubs where people could use cannabis.