Did someone's conscience kick in?

Two masked men carjacked a Northeast D.C. couple at gunpoint early Sunday — and they turned polite once they saw that one of their victims used a walker.

The crime occurred at about 1 a.m. Sunday in the Michigan Park neighborhood. The victim, who asked to be called Renee, said she and her husband were returning home in their 2019 Cadillac XT5 when someone parked diagonally in front of them.

Renee tried to get her husband, who uses a walker, out of the car and toward the house.

The men pointed their guns at them but seemed concerned for the man.

"They kept asking him, 'Are you OK, sir? Sir, are you alright?'" Renee recalled.

"Just get whatever you need out the car. We just want the car," they said. 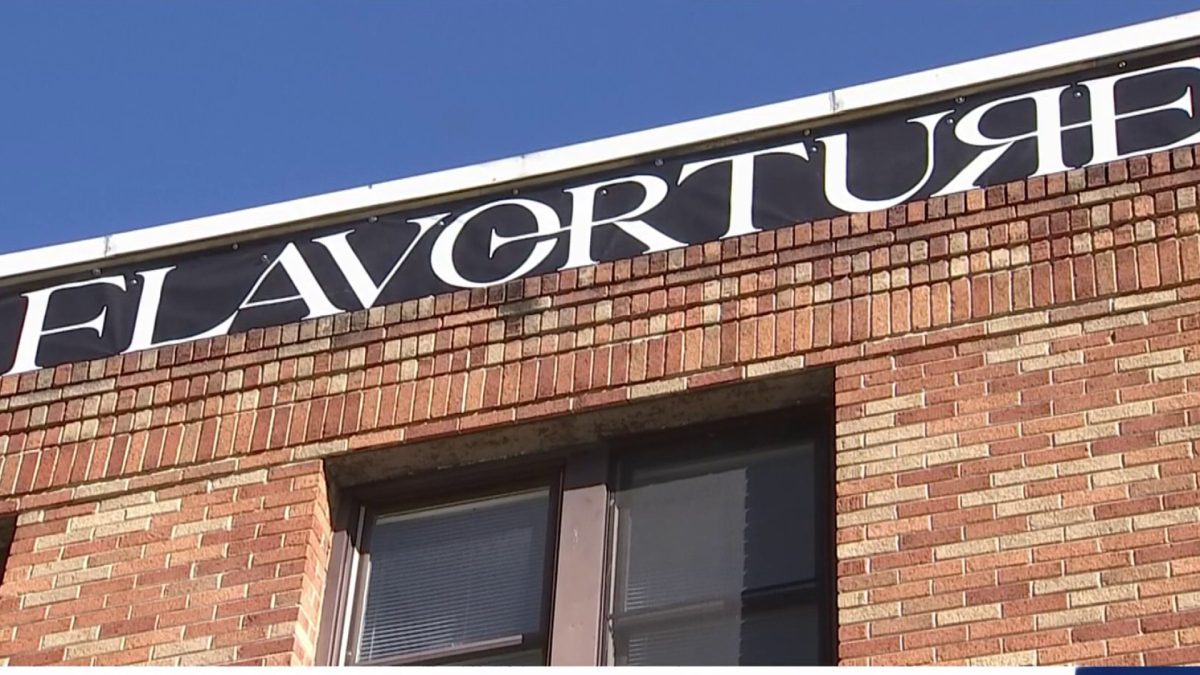 Then they sped off. The search for the carjackers is ongoing.