At least three dozen Virginia residents have been prohibited temporarily or permanently from having firearms or purchasing them based on a new state law allowing authorities to convince a judge that a person would be a danger to themselves or others.

The “red flag” law creating the petition for substantial risk orders began July 1, as one of many gun-related restrictions approved this year by the now Democratic-controlled General Assembly.

Twenty-six temporary and 10 permanent orders were issued in July and August, the Richmond Times-Dispatch reported. The numbers came from the Virginia State Police, which operates the Virginia Firearm Transaction Center. The state police is prohibited from releasing details about the orders. 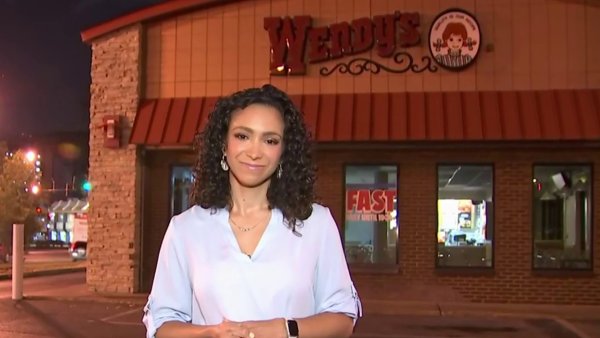 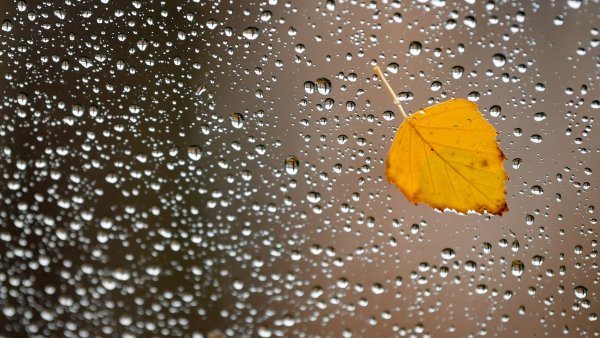 The red flag law is designed to reduce gun-related deaths, including suicides, by confiscating a person’s guns or preventing the purchase of firearms. The law directs police or a prosecutor to petition a judge or magistrate to issue a 14-day “emergency substantial risk order” against someone considered a threat.

Authorities must submit an affidavit outlining their reasoning. A hearing must be held within 14 days of any seizure to give the gun owner the chance to ask the order be resolved and the person’s guns returned. A judge could then issue a permanent order of up to 180 days. That order could later be extended for additonal 180-day periods, with no limits on extensions.

Republican lawmakers opposed the law, which was approved on a party-line vote and signed by Democratic Gov. Ralph Northam. The Virginia Citizens Defense League and other gun rights groups argue it violates the Second Amendment by allowing confiscation without due process and based solely on someone’s word.