2 Inmates at Virginia Juvenile Facility Escape Through Hole in Fence

Officials say they choked a guard, used the guard's keys to open a door, passed through a hole in a fence, got into a vehicle and vanished

Virginia State Police are searching for two young men convicted of violent crimes after they attacked a guard at a juvenile facility and escaped through a hole in a fence, officials say.

Jabar A. Taylor, 20, and Rashad E. Williams, 18, escaped from Bon Air Juvenile Correctional Center in the Richmond area early Monday, the state Department of Juvenile Justice says. Both men are still at large.

Taylor was imprisoned after being convicted of second-degree murder and aggravated malicious assault. Williams was convicted of malicious wounding and robbery.

They used a cord to choke a security staff member early Monday morning, the juvenile justice department said in a statement. The staff member briefly lost consciousness. They grabbed a set of keys, used them to get out of a unit and “escaped through a hole that had been cut in the facility’s perimeter security fence.” A vehicle was waiting for them on the other side and they vanished.

The staff member was treated at an emergency room and released.

This marks the first escape from the facility in more than 20 years, Director Valerie Boykin said in a statement.

“DJJ takes very seriously our role in promoting public safety, and are therefore releasing the names and photos of these young adults to aid in their apprehension, as allowed by the Virginia Code [16.1-309.1],” she said. “We are very concerned about how this happened and will fully investigate the circumstances and ensure that appropriate action is taken. We strive to provide for a safe, secure and therapeutic environment for the youth committed to our care.” 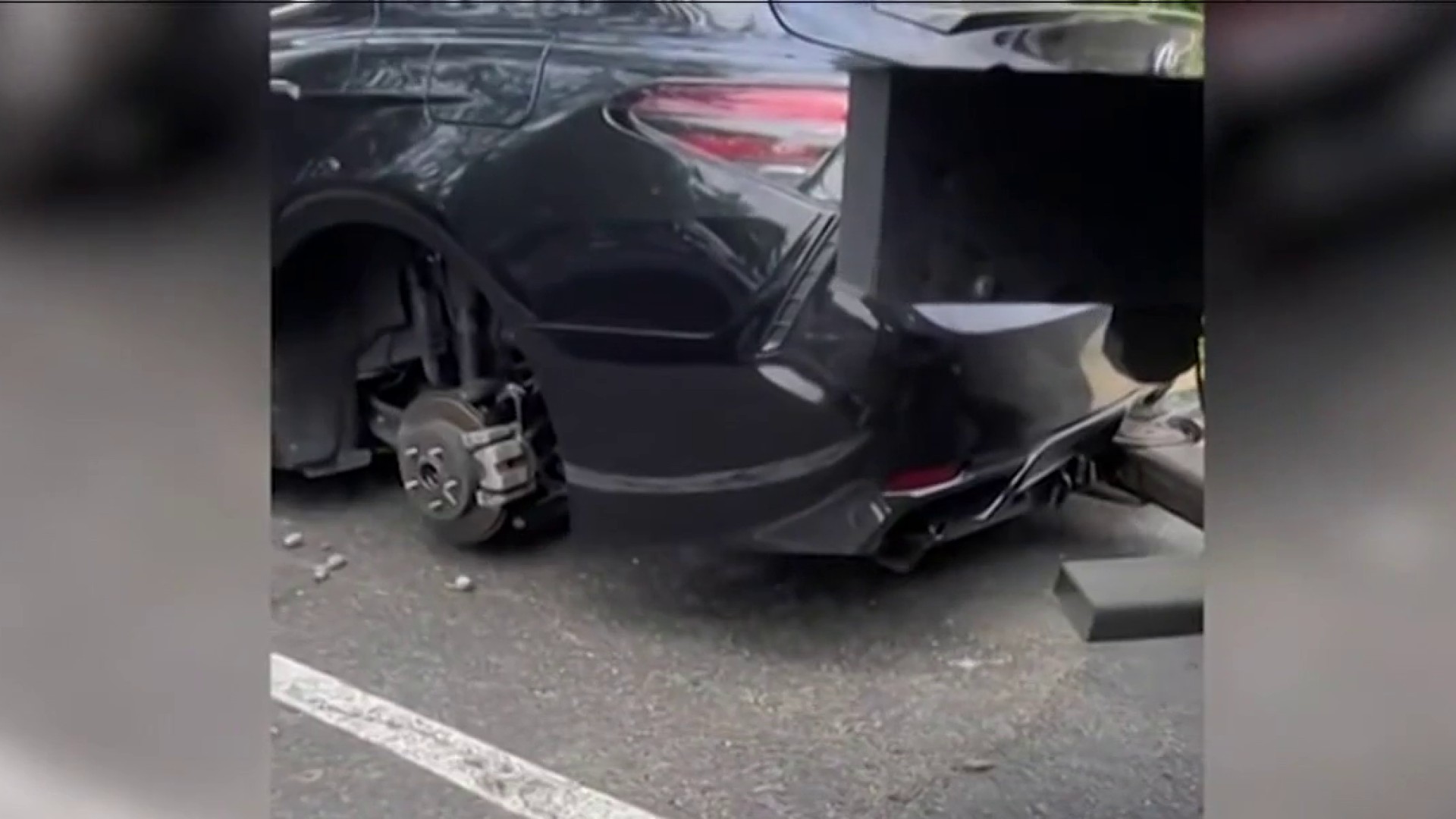 Taylor is from Spotsylvania County. Williams is from Washington, D.C. Both men were set to be transferred to adult facilities when they turn 21.

Anyone with information on Taylor’s or Williams’ whereabouts is asked to contact police.

The Washington Post reported in April that the Bon Air facility was the site of the nation’s worst known coronavirus outbreak at a prison for youths.