‘Y'all Wanna Hear a Story': The ‘Zola' Trailer is Finally Here

That was the opening tweet to what would become the Twitter saga of the last decade — sending the internet on a journey full of suspense, shock and sweet, sweet drama.

The juicy thread got picked up for a movie and, brace yourselves, because the trailer from A24 is finally here. 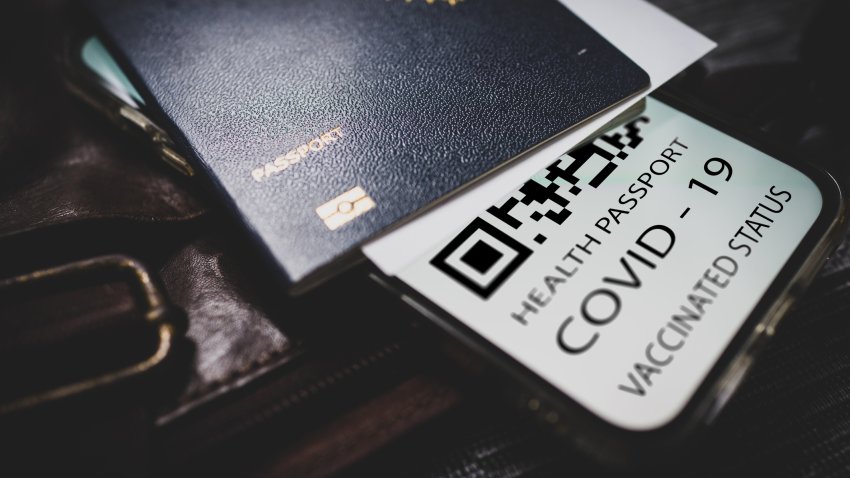 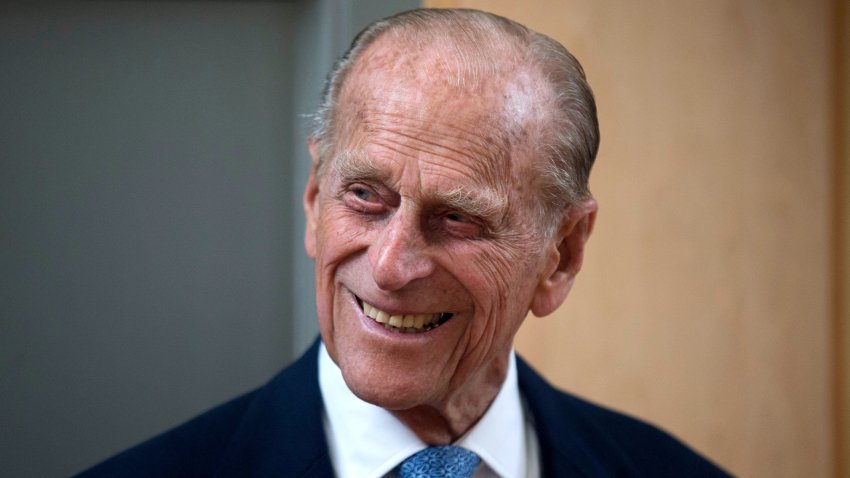 Prince Philip: How the Royal Family Will Mourn the Queen's Husband and Consort

In 2015, a Twitter user named A'Ziah King sent us on a wild ride in a thread detailing the time a fellow stripper named Jess invited her on a trip to Florida to make some money at a strip club.

The story pours one piping hot cup of tea and involves a risque story line with a pimp, a gun and Jess’ unhinged boyfriend who at one point starts punching himself.

We’re a family company so we can’t provide too many details on the plot, but the film “Zola,” directed by Janicza Bravo (“Atlanta”) and written by Bravo and Jeremy O. Harris (“Slave Play”), looks like it brings all the drama and NSFW action you might expect (or hope for) based on the world depicted in Zola’s story.