Democrats flipped two seats this election – in Arizona and Colorado – and lost one seat in Alabama, resulting in a net gain of one seat. Going into Election Day, Democrats had to win four seats to gain a majority – or three if they take the White House.

In so many ways, Tuesday was not the Election Night Democrats envisioned. Not only was there no overwhelming nationwide repudiation of Donald Trump's presidency, but the hope many had that the Senate would flip to a Democratic majority now hinges on two races in Georgia.

Democrats flipped two seats in the election – in Arizona and Colorado – and lost one seat in Alabama, resulting in a net gain of one seat. Going into Election Day, Democrats had to win four seats to gain a majority – or three if they take the White House.

All eyes now have turned to Georgia where two races will tell the story. Under Georgia law, a candidate must capture 50% of the vote to win outright. Otherwise the race goes to a runoff. One of the races is already scheduled for a Jan. 5 runoff. GOP Sen. Kelly Loeffler will face Democrat Raphael Warnock after they emerged as top vote-getters but failed to clear the majority threshold. 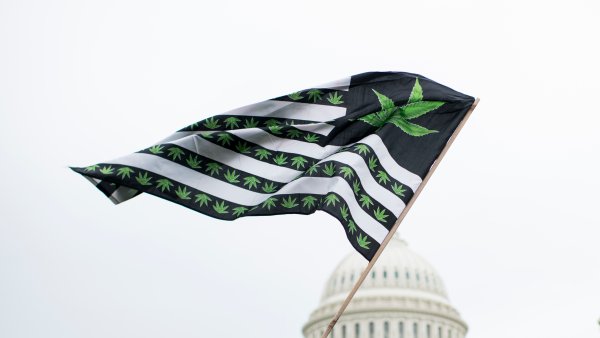 Cannabis Use Was Expanded in Five More States on Election Day: What Are the Ripple Effects of Legal Weed? 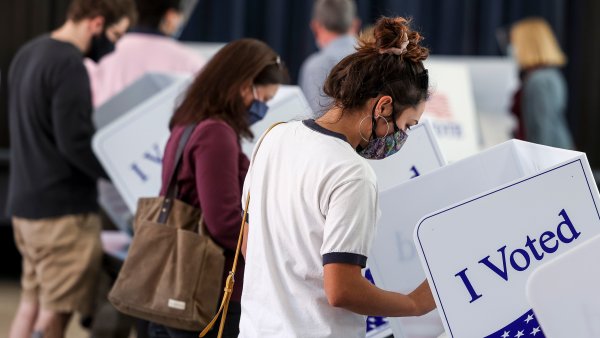 2020 Voter Turnout: A Look at Some Surprising Trends Among Black, Latino and Young Voters This Election

In the other race, GOP Sen. David Perdue is still trying to hold off Democrat Jon Ossoff and clear the 50% threshold to win.

Dems would have to emerge victorious in both races and hope Biden wins his White House bid to take a razor thin majority in the Senate.

In Maine, Sen. Susan Collins' victory over Democrat Sara Gideon was especially important for Republicans, holding a seat in a state where Trump was not expected to win. Democrats had tried to tie the moderate Collins to Trump and criticized her for her vote to confirm Supreme Court Justice Brett Kavanaugh in 2018.

So why is flipping the Senate blue a big deal? Securing the Senate majority will be vital for the winner of the presidency. Senators confirm administration nominees, including the Cabinet, and can propel or stall the White House agenda.

Progressives had come into Election Day with big plans. NBC News reports they were hoping to sweep congressional control and use it to abolish the filibuster, bolster voting rights protections and potentially make Washington, D.C., a state. Some wanted to add seats to the Supreme Court in response to Republicans rushing through a justice the week before an election after blocking President Barack Obama from filling a high court vacancy in 2016.