Vice Presidential Debate: What to Expect When Harris, Pence Face Off

As the nation looks forward to the 2020 vice presidential debate between Kamala Harris and Mike Pence next week, here's what you need to know.

When and How to Watch 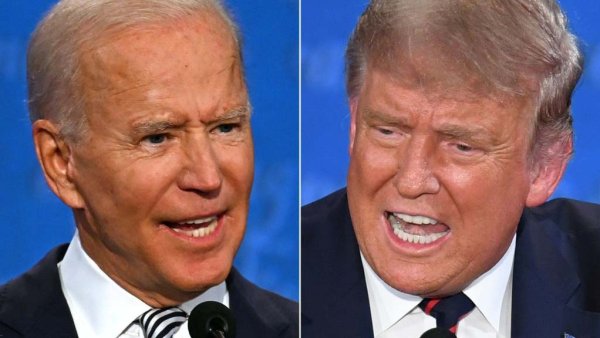 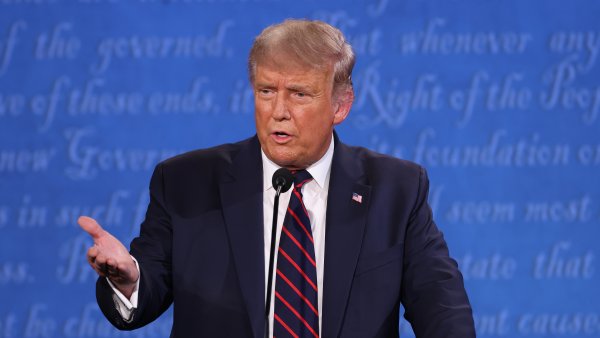 Tale of the Tape

Compared to Tuesday's brawl for it all, expect a more even-tempered performance from both Harris and Pence next week. For her part, Harris is coming off a string of steady debate performances during her run for the Democratic presidential nomination, including one particularly tense exchange with Joe Biden that threw the former vice president back on his heels during the debate. It was the ‘that little girl was me’ moment that resonated for days after the event.

Pence, on the other hand, has participated in only one nationally televised debate in recent years, that being in October 2016. Pence debated then-Democratic vice presidential nominee Tim Kaine, a senator from Virginia, at Longwood University in Farmville, Virginia. While devoid of many fireworks, Pence did manage to slip in a few zingers, including telling Kaine, "I'll work with you when you go back to the Senate."

The raucous nature of Tuesday's debate between Trump and Biden forced the hand of the presidential debate commission, which said Wednesday it would soon adopt changes to its format to avoid a repeat of the disjointed first meeting. It's not clear if those format changes will extend to the vice presidential debate next week.