Because more than half the states – including most of the key battlegrounds – don’t provide a grace period for ballots that arrive after Election Day, it is likely 25,000-50,000 ballots nationwide were ultimately rejected because of USPS problems.

US Postal Service workers likely delivered more than 99.9% of the nation’s mail ballots in-time to be counted this year, despite record participation and unprecedented pandemic-related challenges. However, it also appears the USPS disenfranchised tens of thousands of voters – who mailed legally-cast ballots the week before the election - through substandard performance.

New postmaster general Louis DeJoy faced months of accusations from critics who claimed dozens of cost-cutting moves he instituted at the USPS this summer were designed to slow down the mail ahead of the election and help the man who appointed him, President Trump. There was a precipitous drop in first-class letter performance following DeJoy’s takeover, and despite a series of lawsuits that forced the USPS to rollback the reforms ahead of the election, the agency’s performance never fully recovered by Election Day.  That meant millions of mail ballots took longer than normal to get to elections offices.

NBCLX analyzed election records - as well as postal records obtained through federal court filings - to find out how many ballots, cast the week before the election, were ultimately rejected. 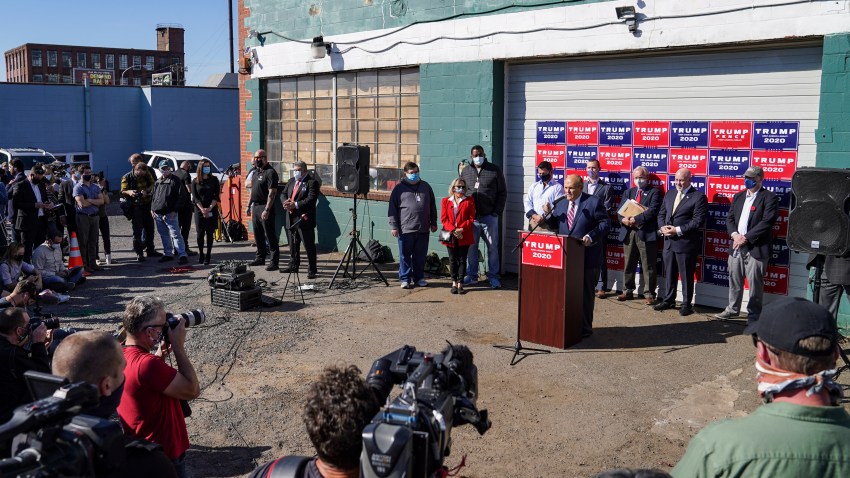 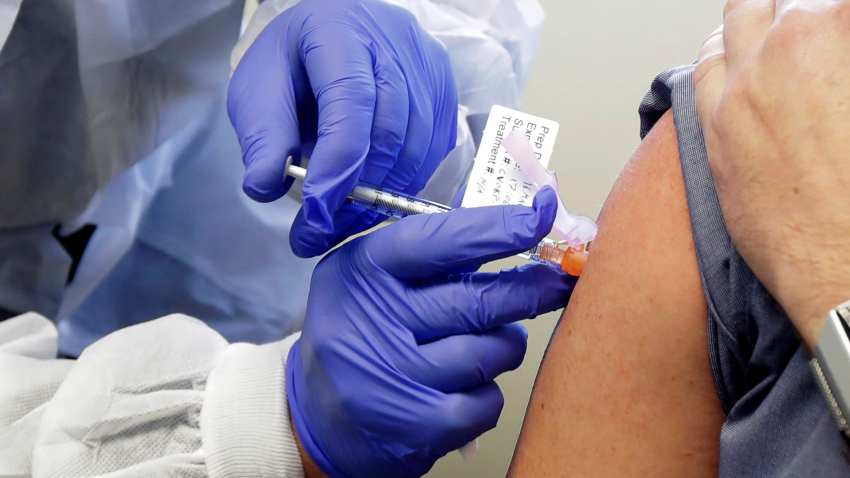 Your Most Pressing Questions About the COVID-19 Vaccine Answered

Because each state collects ballot statistics differently, it’s impossible to know exactly how many ballots arrived after state deadlines or how many of those were due to USPS delays.  But records indicate the figure is likely no more than a few thousand votes in any given state – not enough to change the results of a single battleground in 2020.

“All of us, I think, stopped a true disaster from happening,” said Remy Green, a New York attorney who sued President Trump, Postmaster DeJoy, and the USPS over delays this summer.  “This could have been so much worse.”

Green’s lawsuit was one of several that forced the USPS to roll back dozens of changes and start disclosing internal performance reports they didn’t want to share.  Those reports shed light on how much Election Mail was getting delivered – or held up – each day this fall.

The USPS aims to deliver Election Mail in 1-3 days, with approximately 8% percent of ballots mailed 2-4 days before the election significantly delayed. That likely translates to between 50,000 to 100,000 ballots delivered after Election Day.

Because more than half the states – including most of the key battlegrounds – don’t provide a grace period for ballots that arrive after Election Day, it is likely 25,000-50,000 ballots nationwide were ultimately rejected because of USPS problems. That’s only 1,000 to 2,000 in most states with strict deadlines, and there was no state this year where one candidate’s margin of victory was less than 10,000.

Are you one of the many who feel the Electoral College has just got to go? Well, here's a few signs that may mean there's hope yet.

“If this had been closer,” Green continued, “if this election had been like the 2000 election in any way, we would be seeing much more success in the attempt to essentially undermine the results of the election.”

A postal service spokesperson declined an NBCLX interview request, but identified a series of measures the agency took this fall to prioritize Election Mail; that includes employee overtime, hundreds of extra truck trips to elections offices, and more than 100 million September postcards reminding Americans to plan at least 7 days for their ballots to arrive safely.

“It was our mission to deliver the nation’s political and election mail in a timely and secure manner,” DeJoy told the USPS Board of Governors this month.  “I am proud to say that we accomplished that mission.”

“I'm not about to give a participation trophy to the USPS this time,” said Charles Stewart, political science professor at MIT and co-director of the Stanford-MIT Healthy Elections Project. “But I will give credit to voters who got the message and heeded the warnings about the possibilities that their ballots wouldn't get delivered and got them in on-time.”

Elections records show the typical late surge in mail ballots cast came much earlier in 2020 than previous elections, meaning one of the top reasons for mail ballot rejections, according to the U.S. Election Commission – late arrivals – appears to be a much smaller reason for rejection this year. South Carolina, for instance, reported 44% fewer late ballots in November than for their June primary, despite four times as many votes cast by mail.

Less electoral procrastination also appears to have reduced rejection rates related to signature issues, as elections officials in many states had time to alert voters who made procedural errors in early October, allowing them to fix their mistakes though a legal “curing” process.

“It was really heartening to see not only the experiment going well, but everything it took to make it happen,” said Stewart. “Voters have taken a bite of the apple and many of them are going to continue voting by mail.”