From "Grab them by the p----" to countless attacks against Hillary Clinton, Trump has a long history of verbally assaulting women with language – sometimes coded, sometimes not – that is often viewed both as racist, misogynistic or both. Here's a quick snapshot of some of his more recent publicized attacks.

President Donald Trump's reaction to Kamala Harris following her debate performance against Vice President Mike Pence was as virulent as it was predictable. On Fox Business News Thursday Trump said of Harris: "She was terrible. She was, I don't think you could get worse, and totally unlikeable. And she is, she's a communist. This monster that was onstage with Mike Pence – who destroyed her last night, by the way – this monster, she says, ‘no no, there won’t be fracking,’ there won’t be this. Everything she said is a lie."

From "Grab them by the p----" to countless attacks against Hillary Clinton, Trump has a long history of verbally assaulting women with language – sometimes coded, sometimes not – that is often viewed both as racist, misogynistic or both. Here are just some of his more egregious verbal attacks against women. 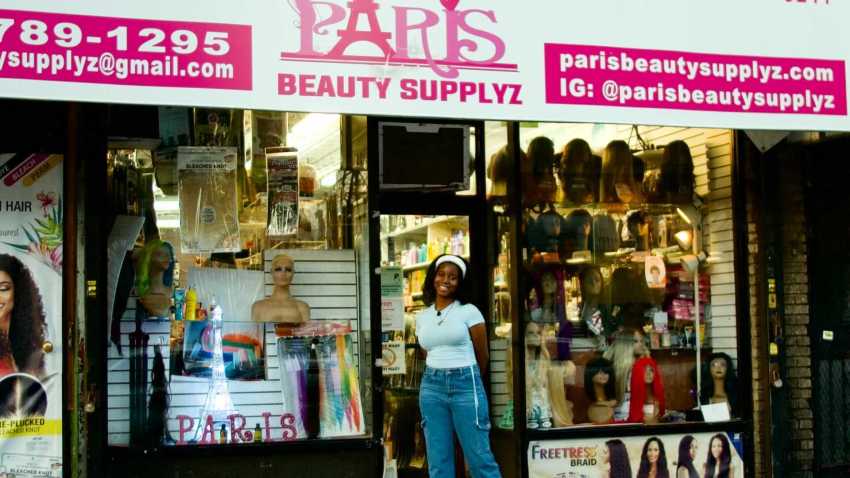 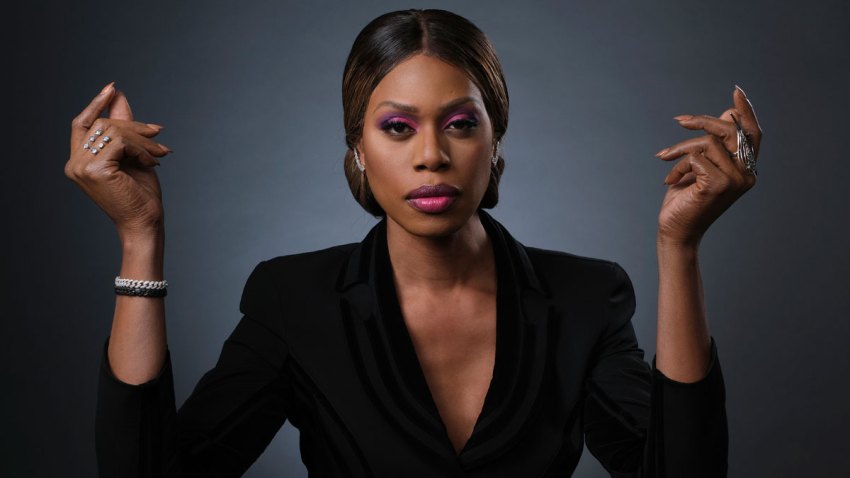 In 2018 Trump tweeted that Democratic congresswoman Maxine Waters is an "extraordinarily low IQ person” after she told her supporters to harass Trump administration officials in public.

Trump has repeatedly attacked the senator and former presidential candidate, using a derogatory nickname to describe her on numerous occasions. In 2017 during an event honoring Native American veterans at the White House, Trump told the veterans, "You were here long before any of us were here. Although we have a representative in Congress who they say was here a long time ago. They call her Pocahontas."

Last summer, in a series of tweets, Trump told Omar and the other members of the "Squad" who have been outspoken against his policies – Reps. Alexandria Ocasio-Cortez, Ayanna Pressley and Rashida Tlaib -- to "go back" to their supposed home countries, though they were born in the United States and Omar is a naturalized citizen. Just last month at a rally in her home state in Minnesota he dubbed Omar, one of the first two Muslim women elected to Congress in 2018, "a horrible woman who hates our country" and opined she may not have won her recent primary election. "Let's check the mail-in vote," Trump told the crowd, saying. "Where are the people that would vote for her?"

It was the secret "Access Hollywood" audio recording heard around the world, which only momentarily threatened to derail Trump's march to the White House. Speaking to Billy Bush of his colleague Nancy O'Dell, Trump said "I did try and f--- her. She was married. I moved on her very heavily. … I moved on her like a b----, but I couldn’t get there and she was married." Later during the recording, Trump said about another woman: "Yeah, that’s her. With the gold. I better use some Tic Tacs just in case I start kissing her. You know, I’m automatically attracted to beautiful — I just start kissing them. It’s like a magnet. Just kiss. I don’t even wait. And when you’re a star, they let you do it. You can do anything. Grab ’em by the p----. You can do anything."

In 2016 when both Trump and Fiorina were competing for the Republican nomination Trump said of his opponent during an interview with Rolling Stone magazine, "Look at that face. Would anyone vote for that? Can you imagine that, the face of our next president?"

The White House correspondent for PBS Newshour and a former reporter for The New York Times has become a frequent target of Trump following her questioning of the president during multiple White House press briefings. On various occasions, he dubbed her "threatening " or "snarky" and said she asks him "racist questions." Of her interactions with Trump, Alcindor has tweeted: "President Trump today at the White House said to me: 'Be nice. Don't be threatening.' I’m not the first human being, woman, black person or journalist to be told that while doing a job. My take: Be steady. Stay focused. Remember your purpose. And, always press forward."

Over the past three years, Trump and Pelosi have traded several barbs across social media, with him dubbing her on multiple occasions "Crazy Nancy."

Trump, the former owner of the Miss Universe pageant, said of the 1996 winner Machado when she gained weight, "She was the worst we ever had, the worst, the absolute worst, she was impossible. She gained a massive amount of weight, and it was a real problem."

Trump feud with Rosie O'Donnell has spanned many years and he's attacked her on numerous occasions during multiple interviews. Among many comments, he's said, "Rosie’s a loser. A real loser. I look forward to taking lots of money from my nice fat little Rosie," according to People magazine. And there's this from Entertainment Tonight: "Rosie O'Donnell is disgusting — both inside and out. If you take a look at her, she's a slob. How does she even get on television?"

"Arianna Huffington is unattractive, both inside and out," Trump wrote of the co-founder and editor-in-chief of the Huffington Post in 2012 on Twitter. "I fully understand why her former husband left her for a man — he made a good decision.

Kim Kardashian and Trump may be best buddies now, but that hasn't stopped him from making disparaging comments on her appearance in the past. During one of her pregnancies Trump said of the reality TV star: "She's really a nice person. She's gotten a little bit large. I don't think you should dress like you weigh 120 pounds. On another occasion he said: "Does she have a good body? No. … Does she have a fat a--? Absolutely."

After former aide Newman published her tell-all book, “Unhinged,” Trump responded by calling her “that dog” and a “crazed, crying lowlife.”

The co-host of "Morning Joe" has become a frequent target of Trump, with him on one occasion saying she had a “low I.Q.” and that she had been “bleeding badly from a face-lift” during a social gathering at his resort in Florida shortly after his election.

After the adult film star went public with her intimate encounter with Trump, he attacked her appearance in a tweet about a court victory, saying: "Great, now I can go after Horseface and her 3rd rate lawyer in the Great State of Texas."

In 2012 Trump tweeted of the music icon "@BetteMidler talks about my hair but I'm not allowed to talk about her ugly face or body --- so I won't. Is this a double standard?"

Yes... his daughter Ivanka. Trump said on "The View" of his eldest daughter "If Ivanka weren’t my daughter, perhaps I’d be dating her."