You carry much authority within the community you live in. It's time to exercise it.

The emotional upheaval that came with the guilty conviction of Derek Chauvin was quickly followed Thursday's traumatic funeral service for Daunte Wright. Amid continued calls for police accountability, the demand for justice is clear, but the strategy on how to get there is ever-evolving.

But as it often does, the past lays out the blueprint for the future. From grassroots organizations like MADD (Mothers Against Drunk Driving) to the more politically progressive Black Panthers party, advocacy often starts on a hyper-local level. It's an art that when properly utilized can dramatically shift the policy that shapes communities, towns, cities and states across the country. Want to know what your city is doing to implement reform on issues running the gamut from immigration, policing and education reform? Here are 5 ways to find out and hold them accountable for doing so.

Most cities usually have an email list residents can join on their website. If not, search for your city’s secretary or clerk and ask to join the communications list. This will help you get alerted when public hearings are held that directly impact your community and more importantly give you time to mobilize against any actions that warrant community resistance. If a proposal is made that you're against, you'll have time to inform your neighbors and mobilize effectively. 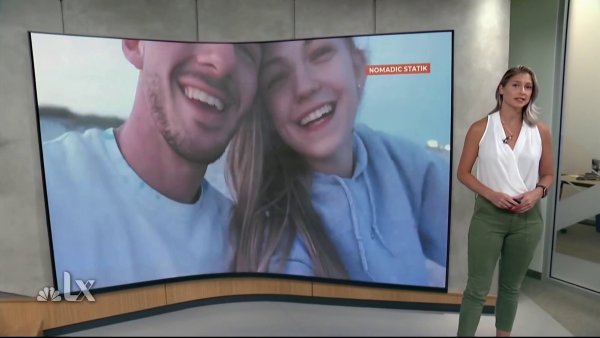 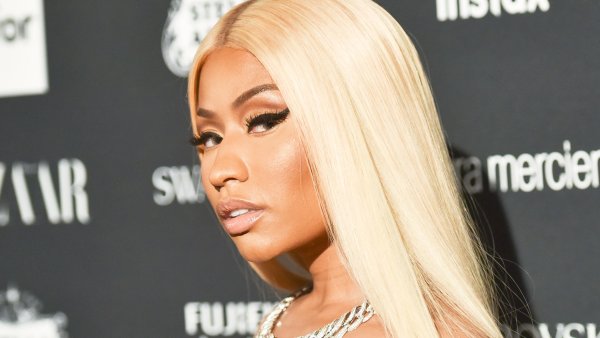 The Mayor of your city is far from the only decision-maker. Cities have council members who vote on significant decisions being proposed. Council members are assigned to committees such as Parks and Recreation, Economic Development, etc., to divide responsibility.
Whichever issue you desire to address, learn the committee responsible for it and the council members a part of it. Their contact information should be available on the city’s website. Once you obtain that information, you'll know to whom to voice your grievances.

Challenging police authority doesn't have to begin in the streets. Know the name of your chief of police, their lieutenants and other policy setters within the department. Each police department page should also list town halls open to the public. If not listed on the website, call and ask when they have a forum setup. Ask thorough questions & propose suggestions to reform.

Just as a bill would be proposed to congress, voted on and then signed off by the President to become a law, the same process works within our cities. Instead of it being called a law, it's usually referred to as an ordinance. These are proposals made specifically for a town that are voted on, and if passed, implemented in your city. If there is legislation you want to propose to make your community better your best opportunity to do that is during a town hall session.

Discover the Grievances of Your Neigbors

Mobilization is only as effective as the passion surrounding any given issue. Survey your community and find out what their grievances are. Join or create Facebook groups inviting community members to express their concerns. From this, you will discover just what is burdening your community most. Those issues are what you voice, propose laws, and mobilize around.

You carry so much authority within the community you live in, it is time to exercise it. Do not neglect the national agenda but amplify it on the local scale through grassroots mobilization. Your legacy awaits. Power on.