The plant’s spines may be intimidating, but behind a cactus’ rough outer shell is a powerful source of nutrients that can help with a lot of things, including hangovers.

It’s not the most welcoming plant with its coat of spines, but the cactus plant boasts so many benefits that after reading this article, you may want to buy some rubber gloves and a carving knife to enjoy all the plant has to offer.

“It's a good source of fiber and it has a bunch of different antioxidants, vitamins, minerals, calcium,” said Emily Schmidt, a registered dietitian nutritionist at Mayo Clinic in Albert Lea, Minn. “There's manganese. There's a little bit of vitamin C. It’s low calorie.”

What exactly does that mean for you? Here are just some of the benefits the plant has.

It can be a hangover helper 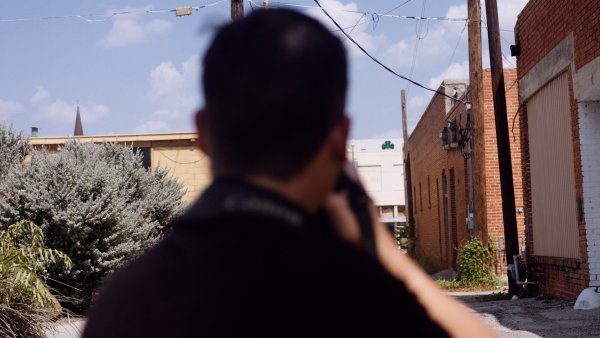 Dying to Be Wrong: The Price of COVID Misinformation 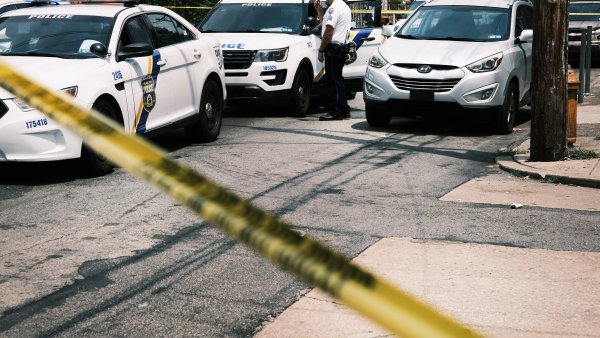 driving while black 16 hours ago

Of the more than 1,400 species of cacti, there’s one you may want to add to your post-night-out-drinking regimen.

“Researchers of this study believe that the severity of alcohol-related hangovers may be related to inflammation caused by impurities in alcoholic beverages and byproducts of alcohol metabolism,” Mia Syn, a registered dietitian in Charleston, S.C., told NBCLX. “Because cactus extract is rich in antioxidants that help reduce inflammation, it may help alleviate these symptoms in that way.”

Arizona-based registered dietitian and chef Michele Redmond says it could also be due to the amount of water the prickly pear cactus holds.

“It is very hydrating — over close to 90 percent water. A lot of times people's hangovers are exacerbated by simply being dehydrated,” Redmond said.

It can help stave off chronic illnesses

Because cacti are loaded with antioxidants, it means they can help prevent chronic illnesses, like certain cancers.

“Antioxidants are substances found primarily in plant-based foods including cacti, and may help protect cells against potential damage from free-radicals,” Syn said. “Free radicals are unstable chemicals produced naturally by the body during digestion, exercise and exposure to cigarette smoke, sunlight and air pollution. Excess, chronic free radicals cause a condition called oxidative stress which may damage cells and have been linked to a variety of diseases including heart disease and certain cancers.”

And because they have a lot of fiber, cacti can help with cardiovascular diseases, too.

“Fiber can help regulate your cholesterol,” Schmidt said. “[Fiber] is good for your digestion, but also your metabolism, your cardiovascular health...and cancer prevention, especially colon cancer.”

The desert plant also has one nice side effect.

“They are rich in antioxidants which may help slow down the aging process,” Syn said.

Research shows prickly pear cactus may also be a huge help for people with diabetes.

According to the Mayo Clinic, studies suggest eating prickly pear cactus pads, called nopales in the Southwest and Mexico, can reduce blood sugar levels for people with type 2 diabetes.

One study from 2007 found that when prickly pear cactus pads were added to a meal, they reduced blood sugar levels in patients by as much as 48 percent.

Now, if you do go buy cactus at the supermarket, keep this in mind.

“Cactus water can have a laxative effect and therefore may cause gastrointestinal problems for some people like diarrhea and increased stool frequency,” said Syn.

But if you do take the leap, remember that there is more than just prickly pear cacti out there. Marco Meraz, a cacti enthusiast and xeriscape landscaper in Arizona, shared some of his favorite cacti derivatives to eat.

Pitaya: Similar in appearance to the prickly pear cactus fruit, these grow all over Mexico. Meraz uses them to make aguas frescas, or flavored juices. The pitaya cactus is one of the largest cacti species, according to Meraz.

Teteza: This one grows in Oaxaca, Mexico, and southern Puebla. Locals there preserve and dry these to eat as snacks.

Garambullo: This berry-sized cactus fruit may be one of the smallest cacti fruit, but is loaded with flavor. “It has a strong vibrant flavor,” Meraz said. “It’s probably the sweetest one from these mentioned.” But its sweetness doesn’t stop it from being used in salsas and liquor in Puebla, Mexico.

These were just some of the interesting facts discovered in “Connect the Dots,” our series that explores how three seemingly unrelated items are connected to each other. You can watch the journey above and all four episodes here.