California will develop a detailed plan for reparations under a new law signed on Wednesday by Gov. Gavin Newsom, making it the first state to mandate a study of how it can make amends for its role in the oppression of Black people.

California will develop a detailed plan for reparations under a new law signed on Wednesday by Gov. Gavin Newsom, making it the first state to mandate a study of how it can make amends for its role in the oppression of Black people.

The law creates a nine-member task force to come up with proposals for how the state could provide reparations to Black Americans, what form those reparations might take and who would be eligible to receive them.

Another Reason to Wear a Mask: COVID-19 May Cause Erectile Dysfunction 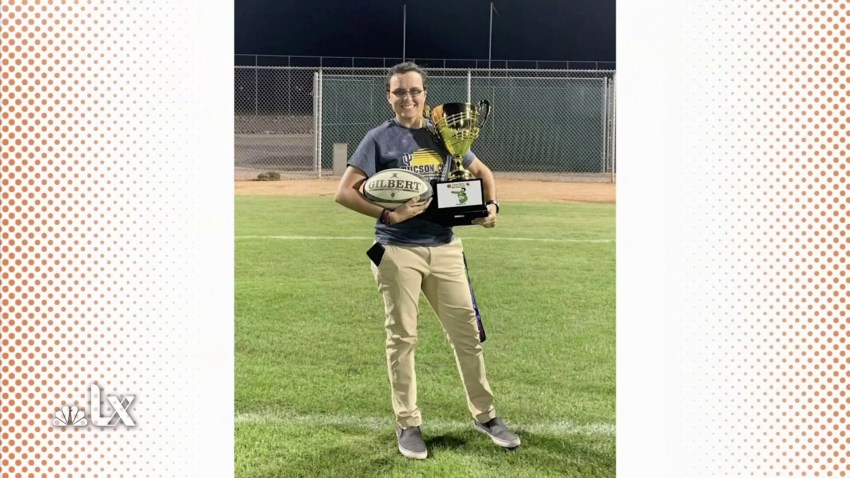 Covid-19 in young people 12 hours ago

“This is not just about California, this is about making an impact, and a dent, across the rest of the country,” Newsom said moments after signing the bill during a ceremony broadcast on his YouTube channel.

The law does not limit reparations to slavery, although it requires the task force to give special consideration for Black people who are descendants of slaves.

The very idea of reparations has long been a divisive issue but has generated a number of growing supporters in recent years. Robert Johnson, founder of Black Entertainment Television, told CNBC earlier this year the U.S. government should provide $14 trillion of reparations for slavery to help reduce racial inequality.

“Now is the time to go big” to keep America from dividing into two separate and unequal societies, Johnson said on “Squawk Box.”

But Senate Majority Leader Mitch McConnell said in 2019 that he opposed reparations for descendants of American slaves, arguing it would be hard to figure out who to compensate.

"I don't think reparations for something that happened 150 years ago when none of us currently living are responsible is a good idea," the Kentucky Republican told reporters. "We've tried to deal with our original sin of slavery by fighting a civil war, by passing landmark civil rights legislation. We've elected an African American president."

Lawmakers in 2019 held the first congressional hearing in more than a decade on reparations, spotlighting the debate over whether the United States should consider compensation for the descendants of slaves in the United States.

Rep. Sheila Jackson Lee of Texas, who became the sponsor of a measure to study reparations after the retirement of Rep. John Conyers, said Black Americans "are the only group that can singularly claim to have been slaves under the auspices of the United States government." She said Wednesday's hearing "is not a symbolic action," but about legitimate legislation that should be signed into law.

"I just simply ask: Why not and why not now?" she said to a packed hearing room.

The new California law does not say the reparations must be cash payments. Other options could include forgiving student loans and paying for public works projects or job training. In July, the City Council in Asheville, North Carolina, approved reparations by pledging to make investments in areas where Black people face disparities.