As the Supreme Court Begins a New Term, a Look at What's at Stake

As the Supreme Court begins its new term Monday without late Justice Ruth Bader Ginsburg, the future of the Affordable Care Act  is among the high-profile issues coming before the court... as well as the very strong likelihood the court could be dragged into disputes over the presidential election before the year is over.

President Trump's nominee for Ginsburg's seat, Judge Amy Coney Barrett, could be on the bench in time for the latest Republican bid to strike down the Affordable Care Act, which provides more than 20 million people with health insurance. 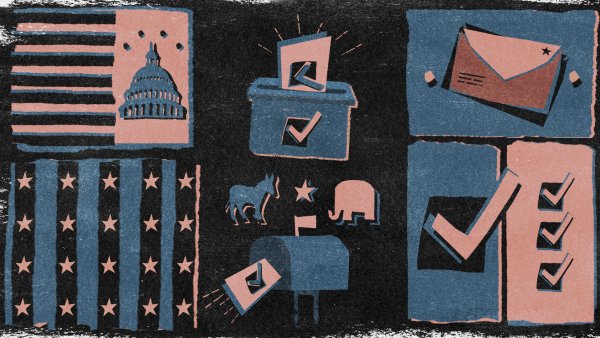 The Myth: There's Only One Good Way for Everyone to Vote 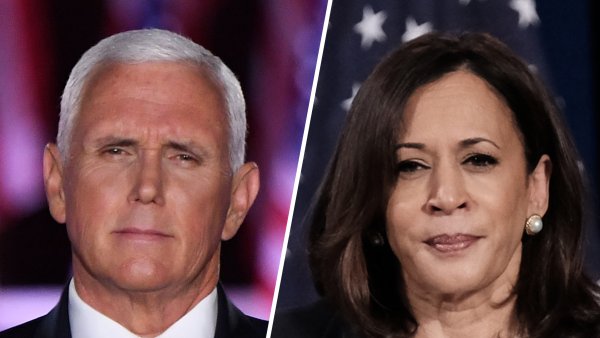 Vice Presidential Debate: What to Expect When Harris, Pence Face Off

But so far the term is short on high-profile cases. The cases being argued over the next two weeks all had been scheduled for last spring, but were postponed when the virus forced the court to shut down for a time. The justices will hear arguments virtually due to the Covid-19 pandemic. The most consequential case in October is a dispute between technology giants in which Oracle claims it's owed $9 billion by Google for using Oracle's copyrighted code in the development of Google’s Android operating system for smartphones.

The day after the election brings a battle of religious rights and LGBT discrimination from Philadelphia. A social service agency run by the Catholic Church sued after the city decided to stop placing children with the agency over its policy of not permitting same-sex couples to serve as foster parents. It could be one of the first cases the court hears with nine justices, if Republicans succeed in confirming Barrett before the election.

The case was brought by Catholic Social Services, one of 30 agencies that contract with the city of Philadelphia to find homes for abused and neglected children. After learning in 2018 that the charity would not consider same-sex couples as potential parents for foster children, the city ended its contract with the church for that service.

In its lawsuit, the Catholic charity said endorsing same-sex couples as foster parents would violate its religious teachings about marriage. But lower federal courts said the city was acting properly to enforce its nondiscrimination laws and that citing a religious belief does not excuse complying with civil rights laws.

The court's decision could have a nationwide impact. Ever since the Supreme Court struck down laws against gay marriage in 2015, lawsuits have popped up around the country brought by bakers, florists, photographers and others who say their religious beliefs will not allow them to provide services for same-sex weddings.

In December, the justices will decide whether the House of Representatives can obtain grand jury materials that were part of special counsel Robert Mueller's investigation of Russian interference in the last election.

It's among several cases that could go away or at least look very different if Democrat Joe Biden wins the election.