Afraid For My Life: Surviving a Police Traffic Stop With My Kids

'Mommy, I don’t want anything to happen to you. I’m scared because the police shoot people.'

Uche Bean is an 31-year-old mother of two from Birmingham, a current member of the Air Force Reserve and a former military spouse. She was pulled over on Jan. 19 for driving with her brights on. The traffic stop was uneventful, but an uneventful traffic stop can still be terrifying for people of color. This is her experience in her own words.

We get on a highway and I guess I left my brights on, so I get stopped by the police.

And, I mean, it’s not the first time I’ve been stopped by the police, but it just hadn’t happened in a while so I kind of forgot all the things I’ve been teaching myself over the years. So, I’m worried because I was like, have I talked to my kids? You know, I have a three-year-old in the back and a seven-year-old. Have I taught them to just be still and be quiet and are they going to do that?

I don’t want to make any quick movements. I don't want to, you know, make the cop think anything, like, I was having all these thoughts in my head. So I get my ID. I pull out – just by habit of almost trying to prove to whomever that I’m not a danger – I pull out my military ID.

So the cop takes my stuff, he goes back and he’s running everything. And my son’s crying. He’s like, “Mommy, I don’t want anything to happen to you. I’m scared because the police shoot people.” 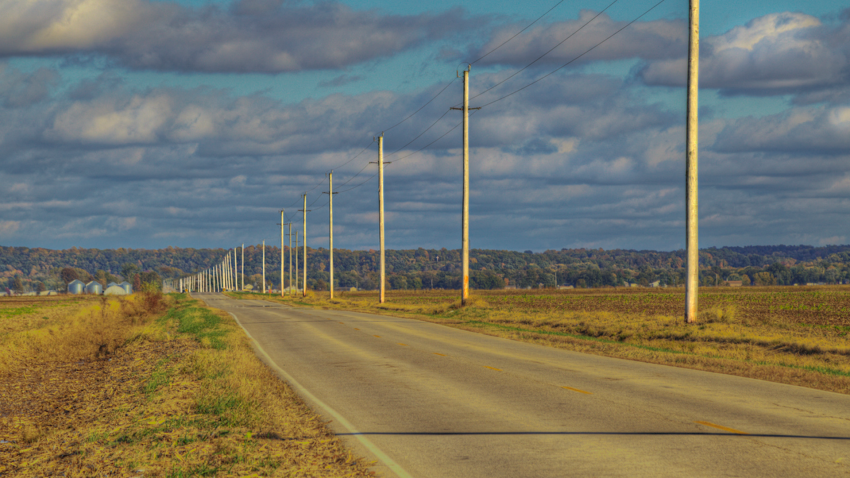 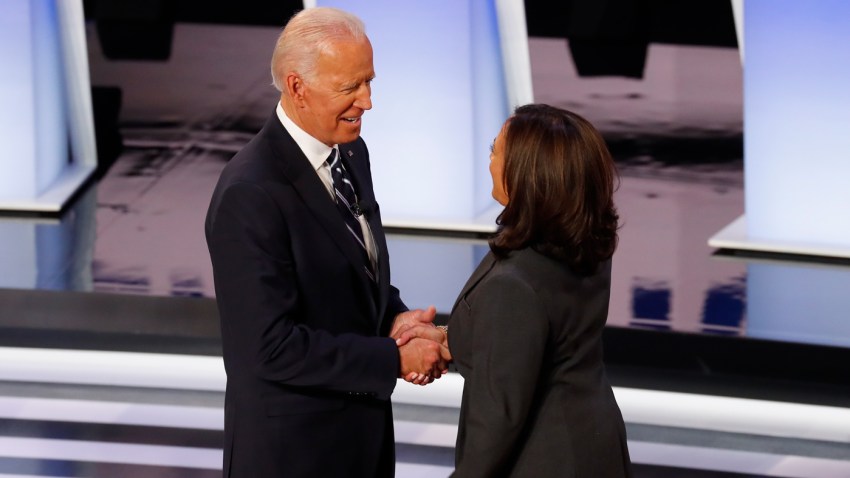 And I’m like, where did he find this out, learn it, hear about it? My heart just sunk because he’s crying, scared for my life.

The worst part is that I’m scared in this moment too. So how am I going to protect someone and I’m scared?

Now, the cop wasn’t aggressive. He questioned me a lot, which was weird, but he wasn’t aggressive. He didn’t touch his gun. And also, I recorded the whole incident, because that’s how I feel being here – I need to make sure that if something happens, at least it was caught on video, recorded.

But I have worries. If I can’t handle it, am I going to be able to teach my child how to handle it?