A Denver pilot program called STAR is taking the police out of the equation on some 911 calls. The program, which stands for Support Team Assisted Response, instead sends a two-person team consisting of a mental health worker and a paramedic out on calls that don’t involve crimes. NBCLX’s Fernando Hurtado talked to one of those teams – Carleigh Sailon from the Mental Health Center of Denver and Will Hargreaves from Denver Health Paramedics – about the program. This interview has been lightly edited for clarity.

Hurtado: Can you explain the STAR pilot program for people who have never heard of it?

Sailon: So the STAR pilot stands for Support Team Assisted Response, and it pairs a Mental Health Center of Denver clinician with a Denver Health paramedic – responding to low risk, low acuity 911 calls and providing a more supportive, appropriate response for individuals who do not really require police response when calling 911. 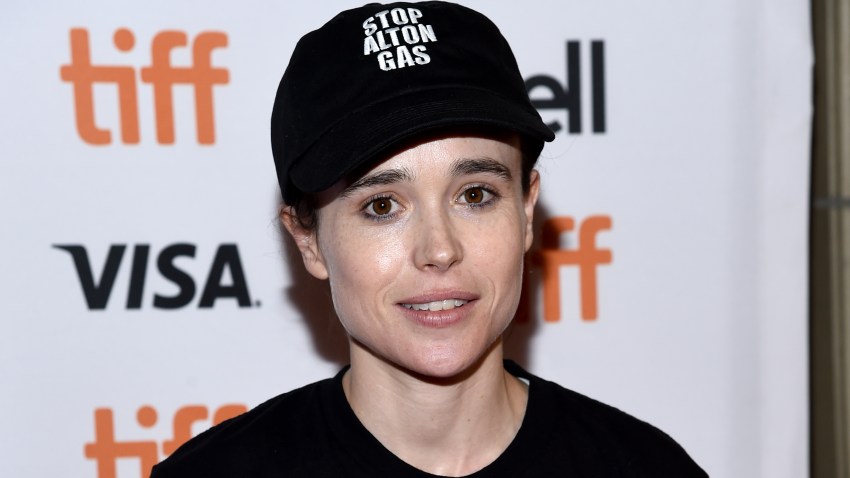 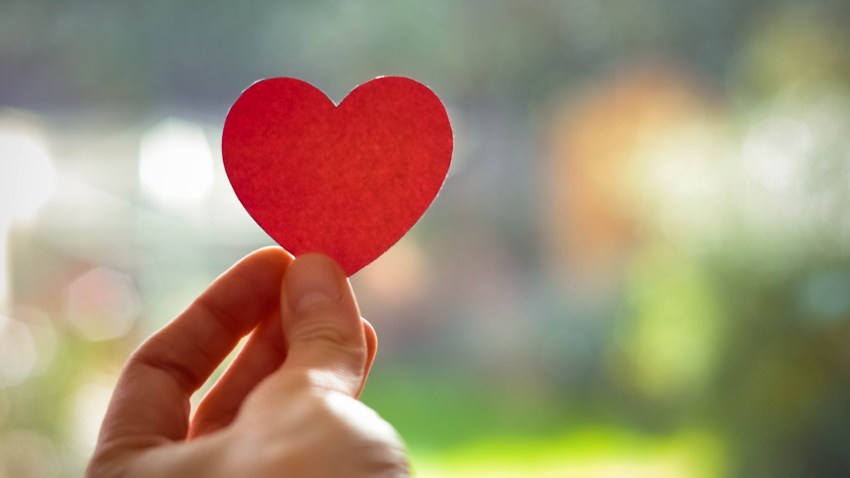 Do a Little Bit of Good: Give Back on Giving Tuesday

Hargreaves: So my role in the STAR program, being a Denver Health paramedic here, is sometimes the information that the 911 call taker gets isn't the whole picture. So sometimes these folks that we contact do potentially have some kind of medical emergency. So my primary function is the safety of people who call to make sure that they just need help getting water or some food or a trip to the pharmacy - I'm going to make sure that they don't have some kind of medical emergency going on. So I can do an assessment and make sure that they are safe to go through the other avenues other than the emergency room to get them what they need.

Hurtado: For people who might not understand or might not be experts in policing and mental health, can you explain something that would be more adequate for you guys to handle than the police?

Sailon: Yeah, absolutely. We had one a few weeks ago where someone called into 911 dispatch because a woman was sitting on a curb in Denver crying and drinking a beer. So they thought that she needed assistance. There was no risk visibly present. And she didn't seem to be an acute crisis. So they dispatched the STAR van. And we showed up and it was really hot that day. It was like in the high 90s and she was unhoused and she had gotten stranded up in this part of town. It was really hot and she was just having a bad day. And we gave her water and a snack and said, hey, you know, how can we help you out today? And she said, well, I'd really like to get to the shelter at the Coliseum, but it's really far. I don't know how I'm gonna get there. And we were like, well, why don't you just come with us and we'd be happy to give you a ride there. And I think that made a lot of sense for her. You know, she didn't need police response. There was no crime being committed. There wasn't really a law enforcement solution to that. The police likely would have also driven her to the shelter and solved that problem. But that takes a police officer out of service for transport when Will and I can do that in the van and keep police doing police work.

Hurtado: Can you tell me a little bit about the reaction people have when you arrive at the scene? I'm guessing you arrive in plain clothes. Will, you're still in your paramedic outfit. Do they ask, who are you?

Sailon: Will wears his street clothes with me; we both show up in street clothes. So, yes, we've gotten a lot of, like, who are you guys? And we tell them that we're the STAR program and we're trying this out as sort of a police alternative. We've gotten great feedback from the community, from individuals who've said that this felt really comfortable, really supportive, that we were able to show up and offer other solutions that were really helpful in that moment. People have been just overwhelmingly positive and very accepting of the options that we have to offer. And kind of surprised, I think, too, that a social worker and a medic kind of hop out of this van in street clothes and are there to help vs. police or an ambulance.

Hurtado: Are there any plans to expand this program?

Sailon: There are definitely plans for expansion once the pilot ends. That's the hope. I think the stage is set for this program to expand with all the positive success that we've had. One van in downtown Denver running Monday through Friday, 10 to 6 is limited. We recognize that crises happen outside of those hours and those areas. So we would really like to see this expand citywide with a STAR van accessible in every police district in Denver.

Hurtado: Is there anything else either of you wants to say about the program?

Hargreaves: I just want to say it's a great program. It's a win-win-win for everyone. It's better for the community - we're better able to solve their problems. It's better for the 911 system because it opens up the police and paramedics’ availability to run more time sensitive calls. And it's better for me too – I've learned a lot riding with Carly and the other clinicians [about] how to best help these people get long term solutions to their problems rather than just take them to the emergency room.

Hurtado: So does it look like this is less of a Band-Aid solution – a more comprehensive solution maybe?

Hargreaves: Yeah, absolutely. Before it kind of just felt like you were putting Band-Aids on their problems. If someone needed long term shelter, the only option you have with the ambulances is take them to an emergency room, whereas the STAR program – we've got a lot more options [for] helping these people long term rather than just giving them shelter for a few hours in a hospital.

Hurtado: Carly, anything else?

Sailon: I think one of the things that was kind of a pleasant surprise to us was that not only are we being dispatched through the 911 dispatch system, but also, if police are showing up on a scene and recognizing, hey, this really isn't a police matter, they are getting on the radio and requesting the STAR van. So quite often we are getting requested by police who are saying, hey, we need this social worker/medic team here – and we show up and we take over the call, which I think, you know, shows the buy-in from the DPD side and also allows us to kind of employ those creative solutions that can help people stop popping up on the 911 radar.